The star of the Fast and Furious franchise, Jordana Brewster has welcomed her second child with husband Andrew Form into the world. 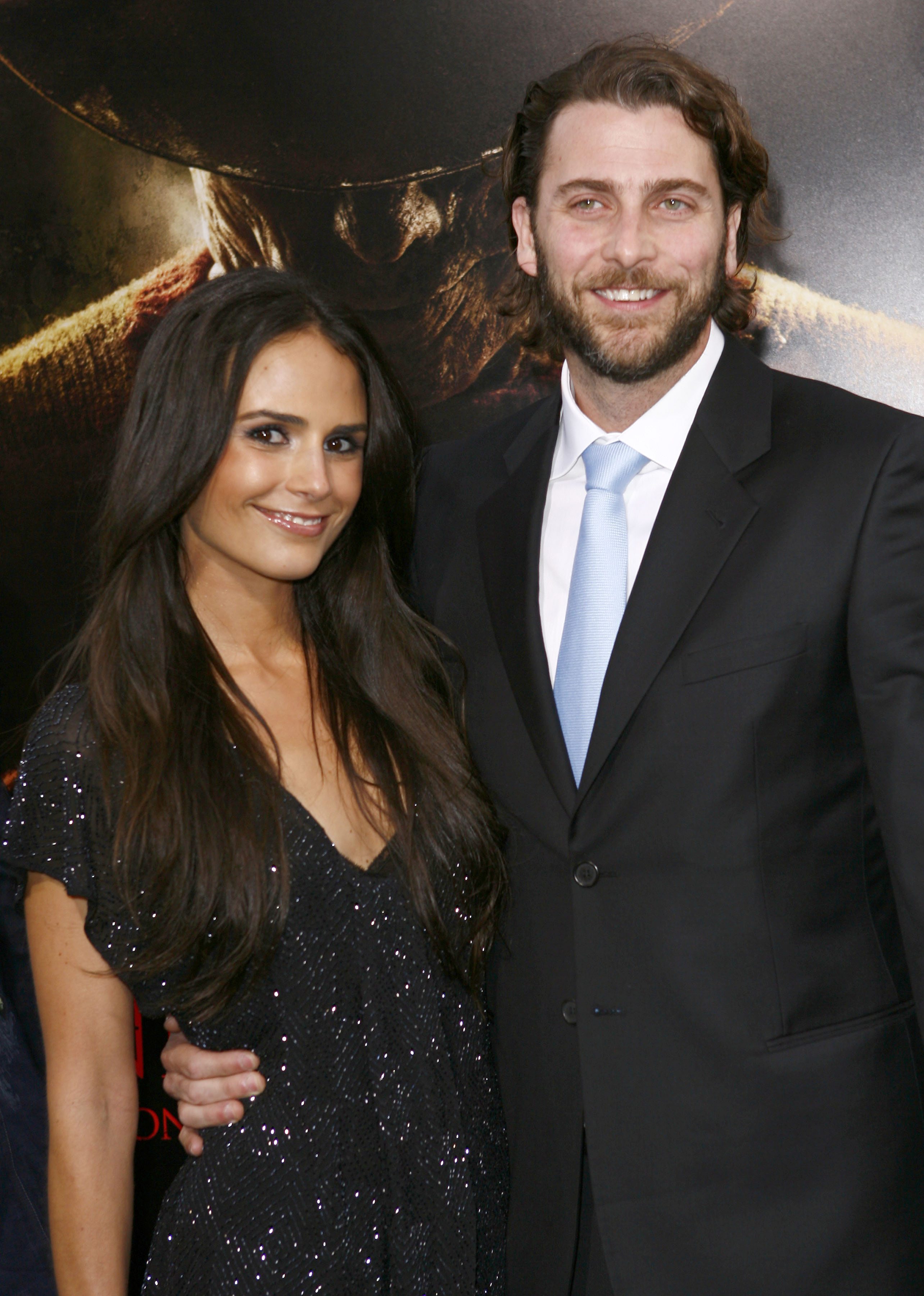 Jordana 36, recently opened up about surrogacy saying, “for me it wasn’t a choice.”

“I needed to use a surrogate. But I didn’t feel judged, it’s more like I felt awkward,” she said. “I feel a little left out when other moms talk about what their birth experience was like, and I feel the loss of not having carried or having been able to carry… There are so many women who are young and have to go through IVF and feel like they can’t talk about it, and that’s really unfortunate.” 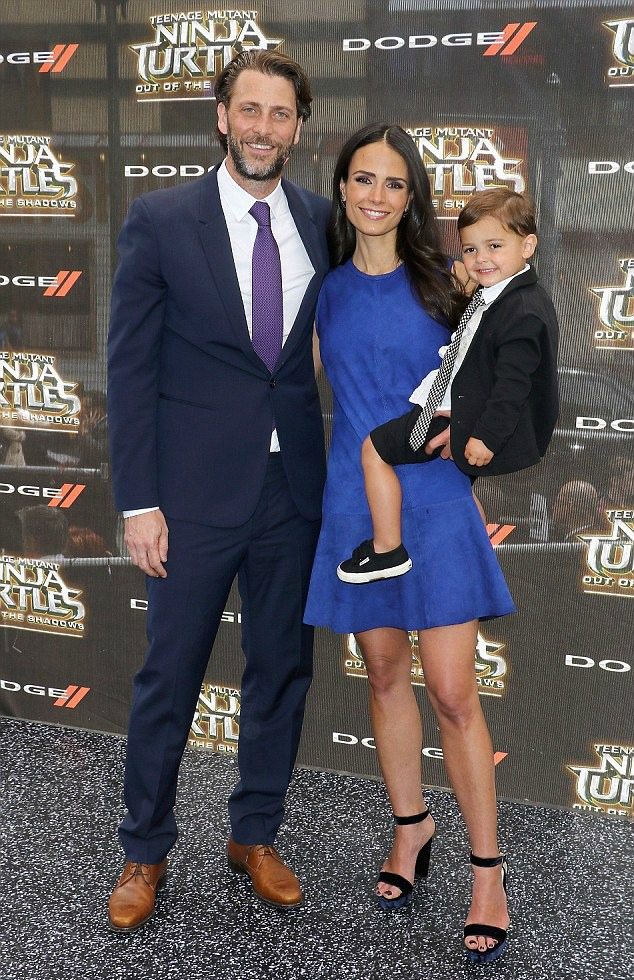 The couple with their two year old son Julian

Jordana has a busy year ahead of her with her newborn as well as two new shows, FOX’s Lethal Weapon and ABC’s Secrets and Lies.
Photos courtesy of Google images.