Once Upon A Time actors, Ginnifer Goodwin and Josh Dallas welcomed their second baby last week with a name straight out of Storybrooke.

Their second son Hugo Wilson Dallas was born on June 1 in Los Angeles. He joins his big brother Oliver Finlay Dallas to make a family of four.

We love the name Hugo but the couple said choosing it wasn’t as easy as they imagined.

“We’re trying on different things,” the 38-year-old actress said in February. “It’s hard because we are having a boy and we blew it. I mean not blew it, but Oliver to us is like the best name on the planet. So how do we follow Oliver with another name that’s just as stunning?” 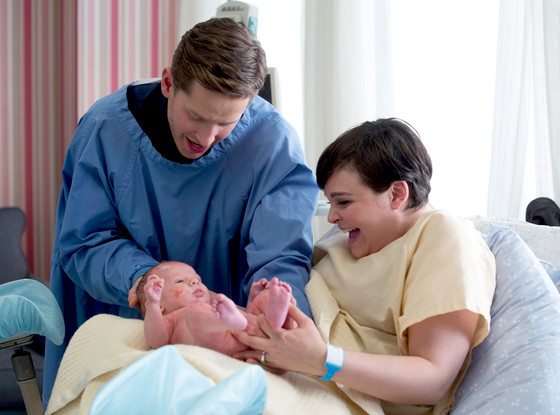 The couple with their first son Oliver

If you ask us, we think Hugo is just as amazing as Oliver for a boy’s name!

Goodwin and Dallas, 34, married in April 2014. They then went on to welcome their first child Oliver a month later.