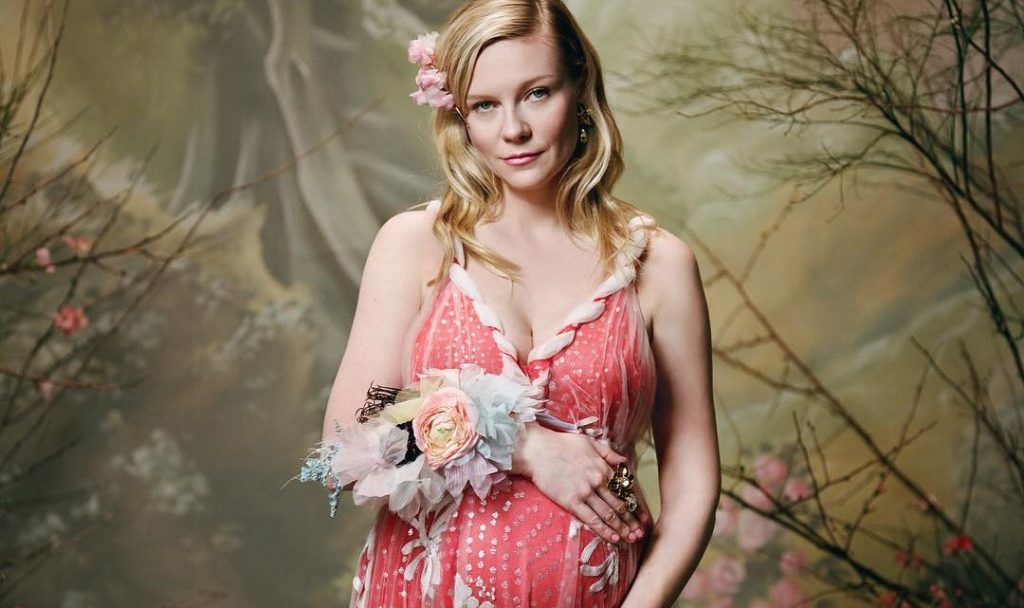 One of Hollywood’s worst kept secrets has been confirmed — Kirsten Dunst is expecting her first child with fiancé Jesse Plemmons!

It was hard not to cry as I took these photos. Such a beautiful mother. Such a beautiful friend. Such a powerful woman. // @rodarte FW18 Portrait Series: Women that inspire us. Floral Embroidered Tulle Gown as worn by @kirstendunst. Photography: @autumndewilde Styling: @shirleykurata and @ashleyfurnival Production Design: @adamandtinadesign Flowers: @josephfree Production: @laikaforbennies at @ctdinc Makeup: @uzo2018 for @narsissist Hair:  @claudiolazo for @wellahairusa Nails: @kimmiekyees for @mtmorgantaylor Redback lights provided by @hudson.spider

The actress was snapped by famed-photographer Autumn de Wilde, and styled by Ashley Furnival and Shirley Kurata.

It is reported that Kirsten and Jesse will be married in Austin, Texas sometime this year, with her good friends at Rodarte to design her wedding gown. The couple met on set in 2011, several years before playing a couple on the tv series Fargo. They have been together since early 2016. 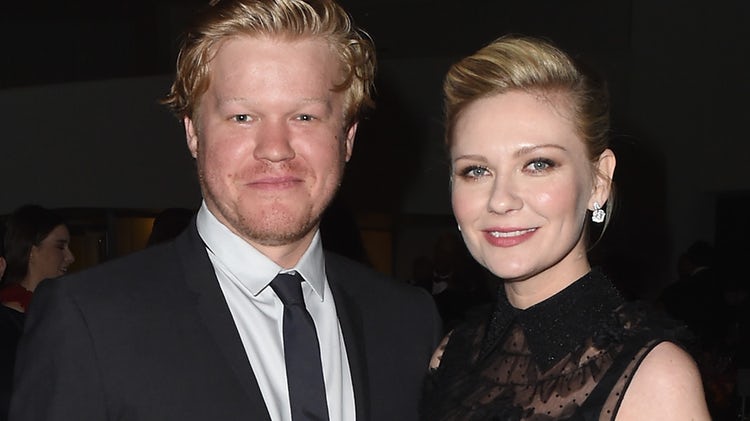 Kirsten revealed last year that she couldn’t wait to become a mum.

“I’m at a stage in my life where I’m like, I’ve been working since I was 3. It’s time to have babies and chill,” she told Marie Claire.

While we’re not sure that ‘chilling’ is a very good description of becoming a parent for the first time, we do wish her all the very best for the remainder of her pregnancy and her future motherhood.