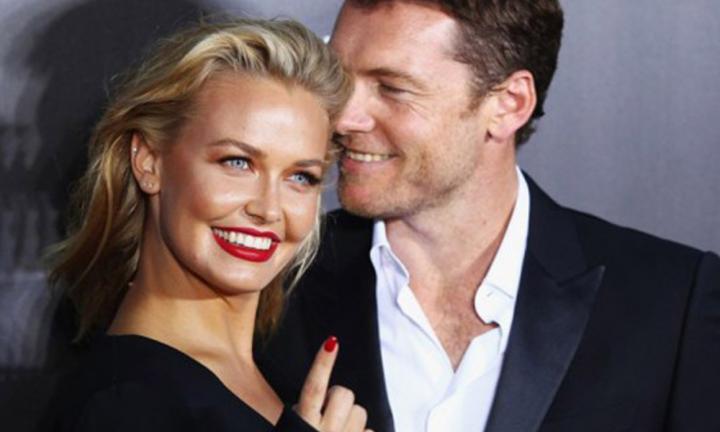 Lara Bingle and Sam Worthington, who have become extremely private in recent years, are believed to have had their second child at some stage in the past few weeks.

News Corp Media are reporting that the couple have already welcomed their second son, although this is yet to be confirmed by the couple.

Lara’s mum, Sharon, flew over to the US a few weeks ago to spend time with her grandson – and maybe her newest grandchild as well.

Former reality TV star and model Lara runs her online business The Base from the apartment she shares with her 40-year-old husband, Sam, who is due to begin filming Avatar 2 shortly in LA.

The New York-based couple have been married since 2014 and welcomed their first son Rocket Zot in March last year. 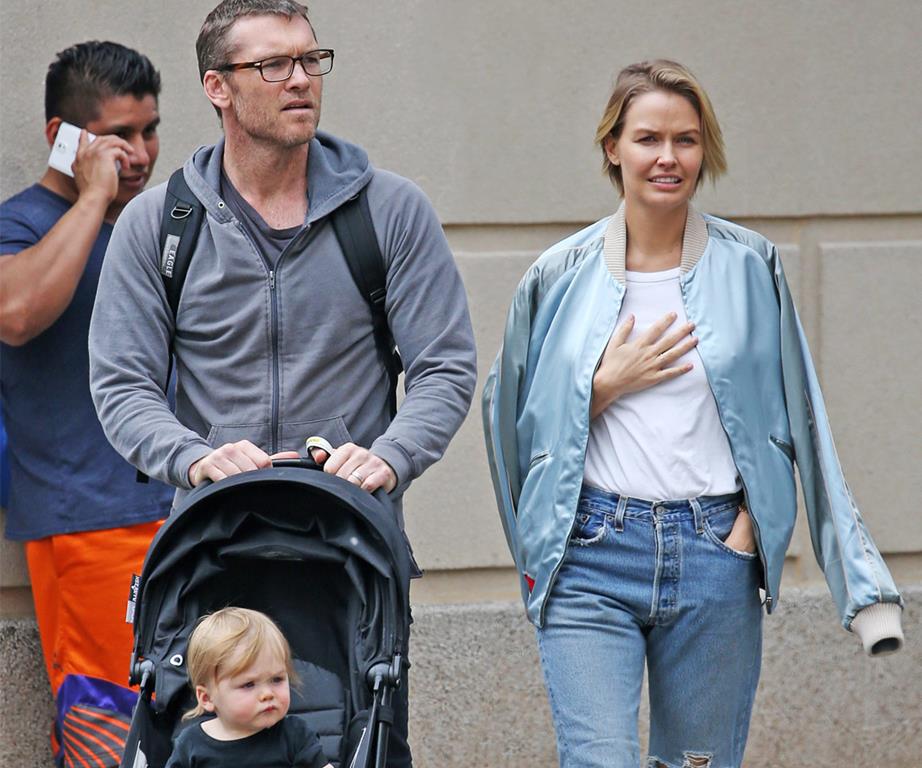