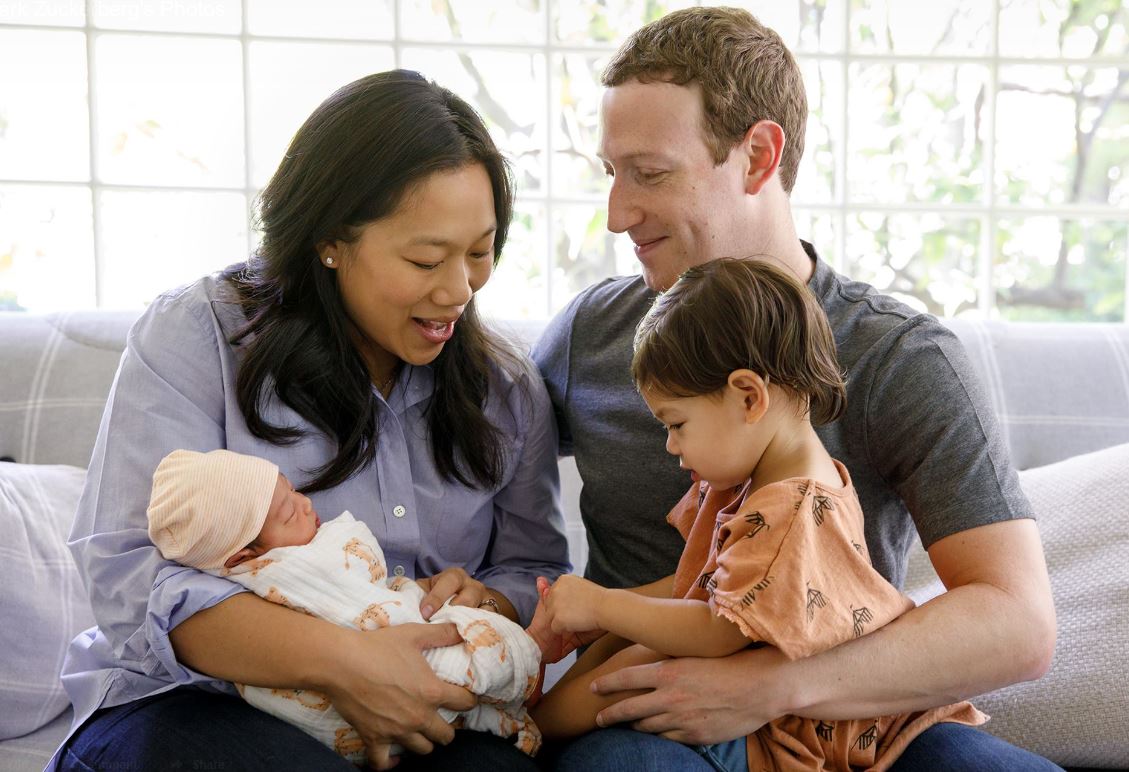 Mark Zuckerberg and Priscilla Chan announced the birth of their second baby girl, August, born in… August, with a public, heartfelt letter.

The joint open letter was posted on Monday via Facebook with a family photo featuring the new addition to their family.

The letter speaks about the future and how they believe it’s a collective responsibility in ensuring the world is a better place for her (and the children for the future), so they can live longer and enjoy better lives than the ones we live now.

But the letter wasn’t just about the future.

“Childhood is magical. You only get to be a child once, so don’t spend it worrying too much about the future. You’ve got us for that, and we’ll do everything we possibly can to make sure the world is a better place for you and all children in your generation.”

The post has been shared over 24k times and has received 1.2 million reactions, worldwide.

‘What should we name our kid, babe?’
‘uhhh…what month is it again?’

Back in March, the couple announced their second pregnancy, while also sharing their struggle with infertility.

We wish the family congratulations on the birth of August, and are grateful we could eavesdrop on their message to their second-born. Its a message many of us hope for our own children.