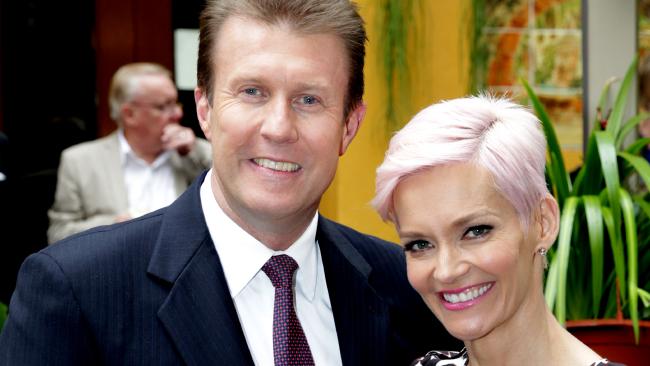 TV presenter Jessica Rowe has long been an advocate for mental health, and has been open and honest about her struggle with post natal depression after the birth of her two daughters. Her newsreader husband, Peter Overton, has described his wife’s struggle with the illness in an interview with Alex Malley in an episode of In Conversation of Alex Malley set to air this Sunday.

The Channel Nine newsreader was close to tears as he discussed how his wife struggled with the illness after the birth of their first child Allegra in 2007. 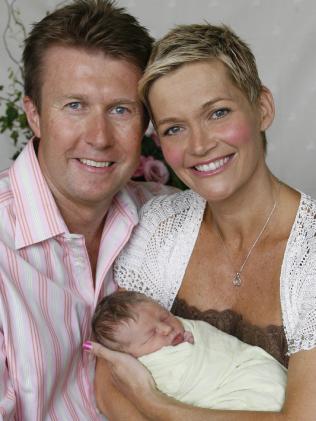 The day after Jessica’s confession, Peter and his wife of three years sought professional help.

“I spoke to her obstetrician the next day and we got her to a psychiatrist who specialises in post-natal and we were lucky we could do that,” Overton said.

“And the doctor said, ‘Peter, you have a very, very ill wife. Perhaps you don’t realise just how sick she is’.”

The Channel Nine presenter said he and Rowe managed to get through the “deep haze” of postnatal depression over time, but he’ll never forget the night he read an article on the computer that his wife had written about her battle.

“She talked about a little Tiffany clock we had and the knives that she had to throw out because of the fear that she had of hurting Allegra,” he explained.

“I read that and as a husband I simply went and hugged her and said, ‘It’s going to be all right’. At the time, Jesus Christ, it was bloody awful. It was just awful. It was a really hard time for her and for me … really challenging.” 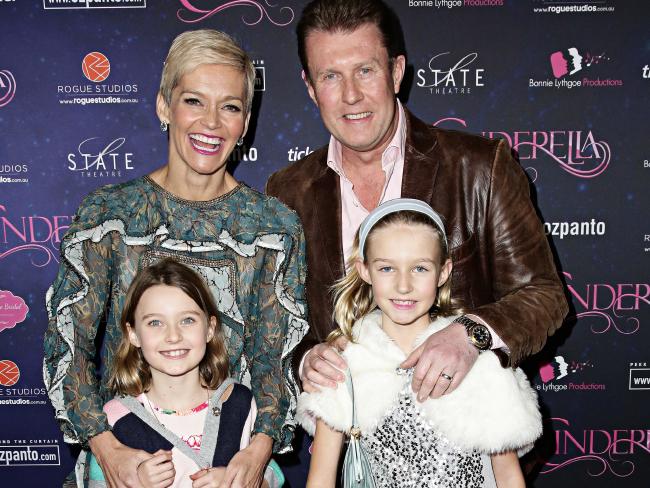 Jessica and Peter with their two daughters, Giselle and Allegra

You can watch the full interview this Sunday, October 30 on In Conversation with Alex Malley at 10am on Channel Nine.

If you or someone you know is suffering from postnatal depression, contact PANDA Post and Antenatal Depression Australia