Princess Charlotte Turns One And We Have New Photos!

New photographs of Princess Charlotte, taken by her mother the Duchess of Cambridge at their home in Norfolk, have been released to mark her first birthday. 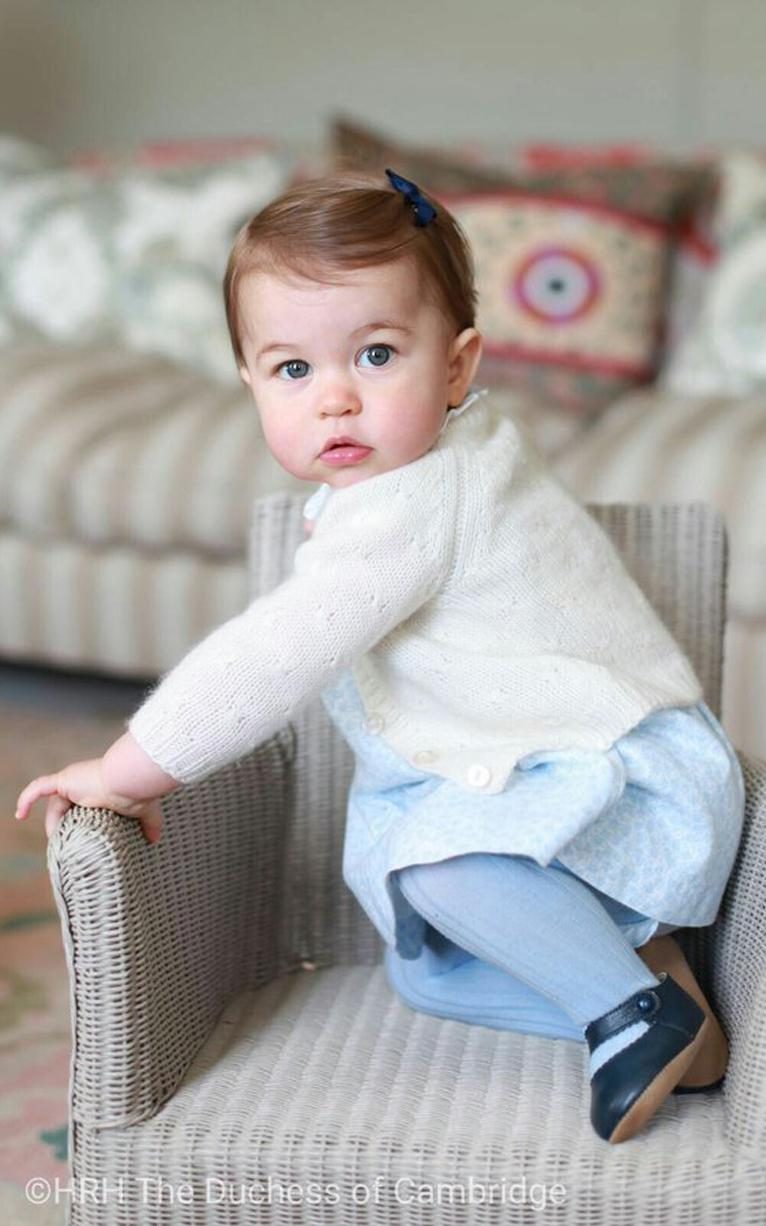 Kate and William’s second child was introduced to the public on the day of her birth, May 2 2015, and like her older brother Prince George, those first images of the tiny infant were captured by the world’s media. 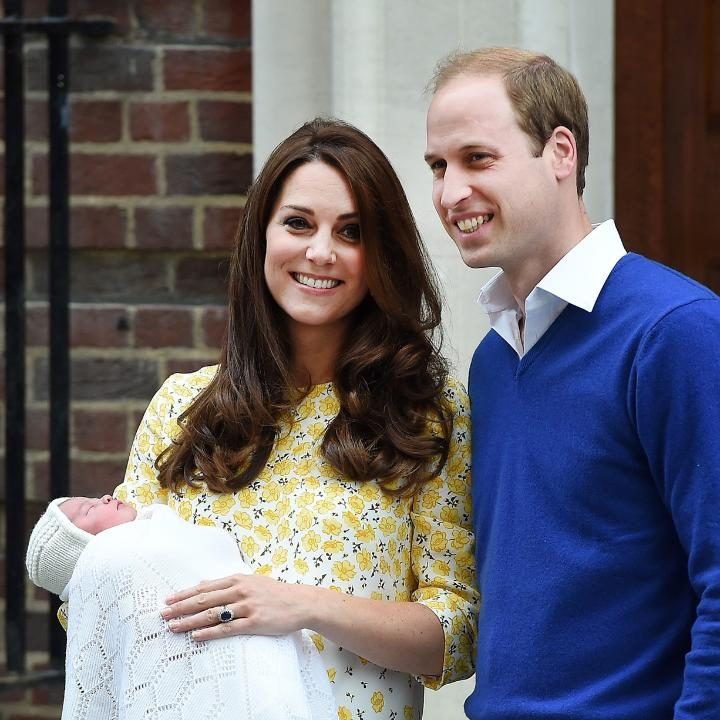 These four new pictures show how much the young princess has grown up during her first 12 months. A spokeswoman for William and Kate said: “The Duke and Duchess are very happy to be able to share these important family moments and hope that everyone enjoys these lovely photos as much as they do.” 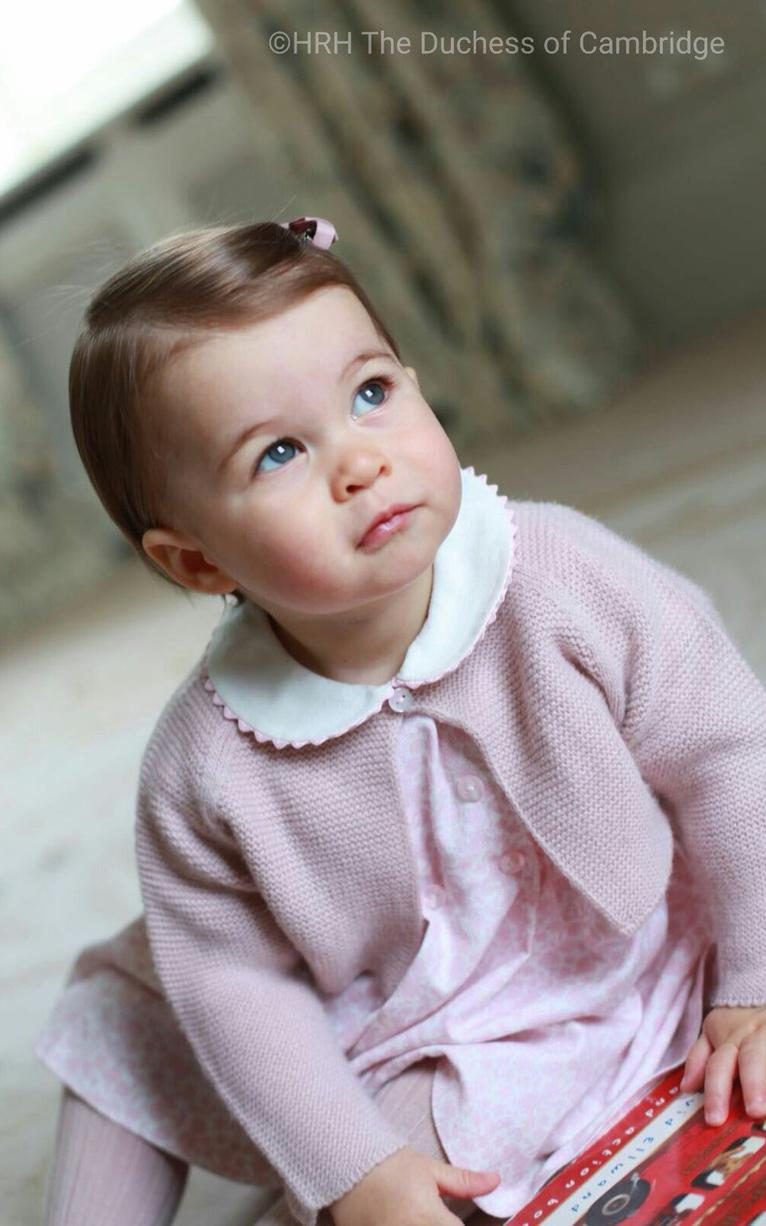 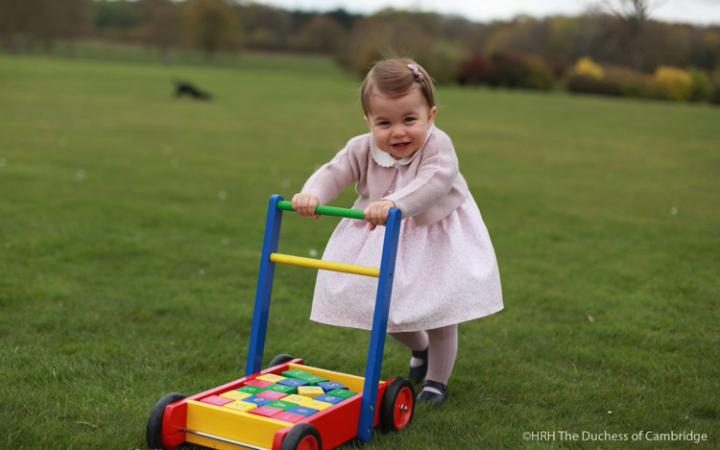