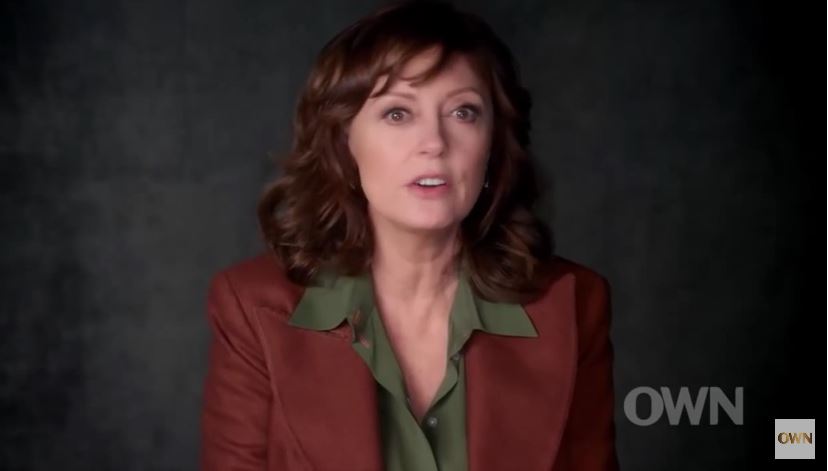 This video may have been filmed four years ago, but the message in it is universal for all of us when it comes to the timing of events in our life – including when we find ourselves unexpectedly pregnant.

Susan Sarandon shared how she believes there are some love stories and events in life that are inevitable. Sometimes you need to be prepared for what you pray for.

The actress started filming in the 1983 feature, The Hunger, and she experienced an episode that landed her in hospital. Her doctors diagnosed her with endometriosis and she was told she wouldn’t be able to have children.

When the actress turned 38, she headed to Italy, to film another movie. She started dating Italian Film Director Franco Amurri, and because she was told she could never have children, didn’t practice birth control.

At the time, Sarandon admitted to going to churches, to pray for meaning in her life as she felt overqualified as an actress.

And no sooner had she prayed her prayers, she found herself unexpectedly pregnant.

The short snippet of footage, where Sarandon shares her story is down-to-earth and encouraging. Her pregnancy was a defining moment in her life and she shares how that was so.

Sarandon gave birth to Eva Amurri, on March 15, 1985, and as they say in the movies, the rest is history.

Check out the video, of Sarandon sharing her story on the Oprah Winfrey Network.