Australia’s most popular baby names for 2015 have been revealed, and it seems we are still very much influenced by the Royal Family and Celebrities when choosing a name for our babe.

Oliver and Charlotte were the top names for 2016, with Oliver beating Jack and William from previous years and Charlotte beating Olivia which has been the top girl name for three years.

McCrindle analysed national Births, Deaths and Marriage data to put together the popular baby name list. They found 1 in 10 babies are given one of the names featured in the top 10. 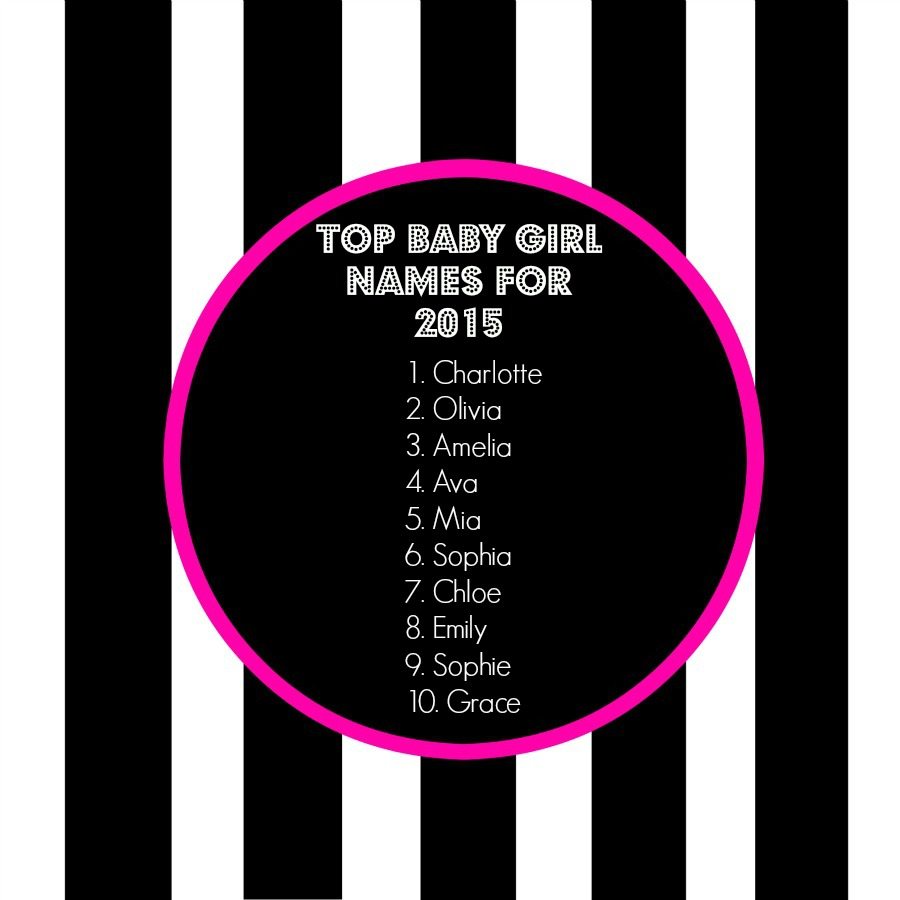 The birth of Princess Charlotte in May 2015 influenced a number of parents who had daughters. There were 1737 girls named Charlotte last year as a result.

Prince George has also influenced parents with their baby name decision as it has moved from rank 71 in 2012 to 36 in 2015. 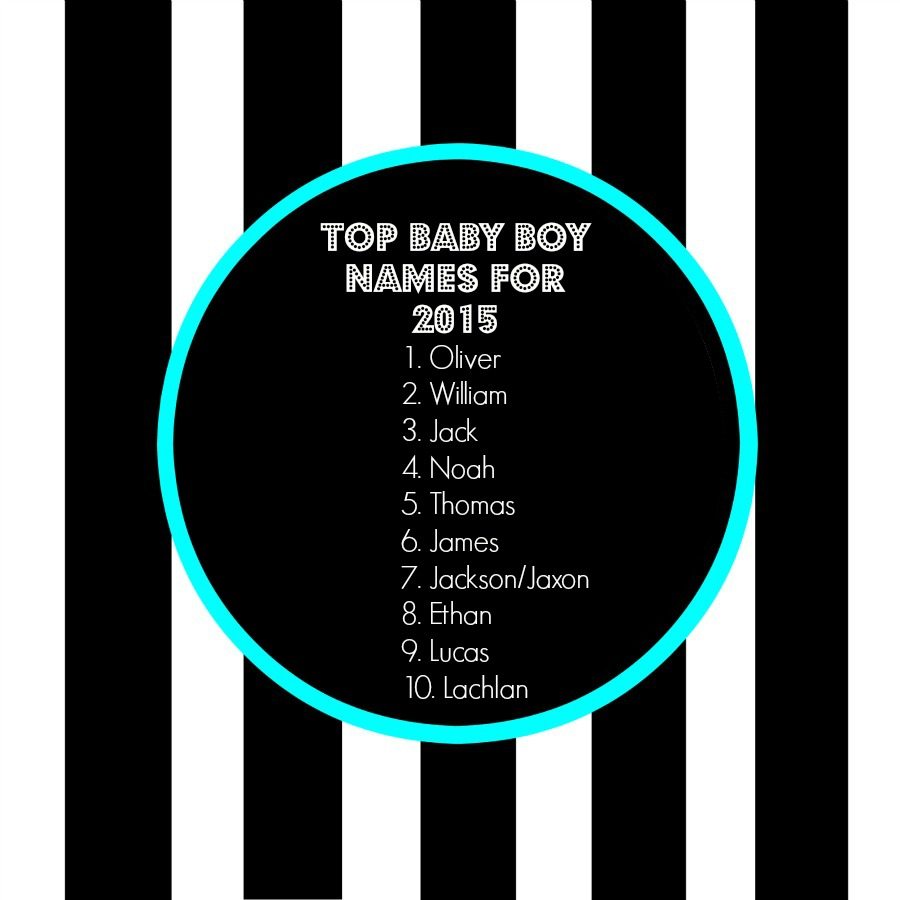 Celebrities also play a part in our baby name choices. Penelope and Harper are still popular names for girls after Kourtney Kardashian and Victoria Beckham have daughters with these names respectively.

Another popular trend is girls being given ‘boy’ names like Riley, Jayden, Tyler, Leo, Dylan, Ashton and Alex.

McCrindle also found parents were determined to give their baby a unique name through the use of apostrophes, hyphens or emphasized phonetic spellings.

Different spellings for ordinary names were less on trend.