Breast Is Not Always Best.

Yesterday with the magic that is Facebook memories, I was transported back to six years ago, when I was a breastfeeding mother of a newborn. It was my third child, and my third attempt at breastfeeding, and I had just announced that I was giving up.

“I no longer need to fumble with my breast like an inexperienced teenage boy. Hello formula, let’s do this.”

I conceded defeat yet again and in doing this I felt like a failure and a bad mother. It was my third go at this breast feeding business and I was so disappointed in myself that I couldn’t see it through. I had researched every aspect I needed to in order to make this breast feeding journey successful. I had the help of the midwives. I wanted it to work this time. I was a veteran mother and I should have been able to do this. I knew it was meant to be difficult, that I needed to “stick with it” because breast is best, although every time I tried, I disgraced myself with defeat and bowed out. I didn’t understand. I thought of myself as a strong woman. I had all the gadgets. I had a breast pump, manual and hospital grade. I had the pillows, I had the intentions and I had the know how.

I had the overwhelming love for my child and the knowledge that I wanted what was best for him. 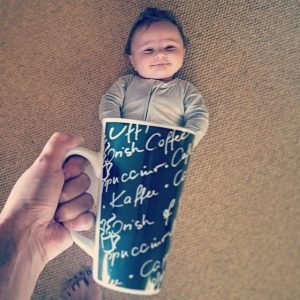 What I didn’t realise at the time, was that I also had a critical aspect with regards to my failed attempts, that I didn’t bank on.

I had a chronic illness that flared up every time I breast fed.

Inflammatory bowel disease occurs when parts of the digestive tract become damaged by prolonged inflammation. The two most common types, Crohn’s disease and Ulcerative Colitis, are serious chronic illnesses with no known cause.

The most common symptoms of inflammatory bowel disease include:

Symptoms can come and go as the disease can flare unpredictably. Sometimes symptoms are severe enough to require treatment in hospital. Damage to the intestinal wall leads to ulceration and bleeding. These complications require medical and sometimes surgical treatment. In the long-term, people with inflammatory bowel disease are at elevated risk of bowel cancer. 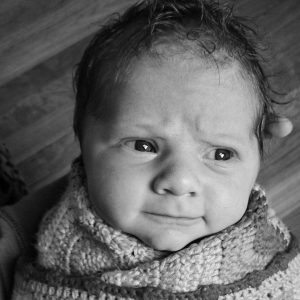 I was so incredibly sick at this time. Even with my attempts at feeding him every three hours, and pumping in between feeds in order to produce more milk, I ran dry. He wasn’t well nourished, because I was in fact suffering from malnutrition as a result of not being able to hold anything down. Although I persevered because of the pressure I felt to do what was “right” for my child.

Every time I placed him on my breast or used the pump, I would literally have to run to the bathroom. I was going over 20 times a day. At the time, I thought I had a virus. I couldn’t for the life of me understand why I would come down with these “tummy bugs” every time I had a baby.

The truth of the matter was that with the stress of trying to do what was expected of me, what was drummed into my brain from conception, that breast is best, made me work myself up into such a state that my chronic illness flared up. Each and every time. That is a whole lot of stress on one tired body. 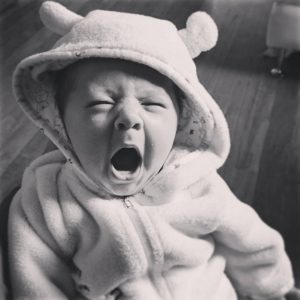 With my last attempt at breastfeeding, two years ago now, I was diagnosed with a severe case of Ulcerative Colitis. I was so depleted, I was malnourished. This time, my body was on it’s way to shutting itself down because I didn’t respect it was telling me that in my case, breast was not best.

I suffer from anxiety on the best of days, so with the added hormones and expectations I placed upon myself, rather than do what I thought was right for my family, I ended up doing the exact opposite. I persevered with breast feeding because of the pressures I felt to be a “good mother”. In hindsight, diminishing the “control freak” in me and conceding that it was more than I could handle, would have been a better decision for my family.

Today, I just want to give a shout out to all the mother’s out there who have tried to breast feed their babies, but it didn’t work for one reason or another.

Breast is not always best. Not when it comes at the price of health, of happiness, of mental stability.

Breast is not always best. Not when the baby is not being nourished contrary to the mother’s best attempts.

Breast is not always best. Not when it makes you question your worth as a mother when you can’t do it.

Breast is not always best. Not when it plants the seed of loving your baby less if you place him on formula. Not when it diminishes your intentions to be the best mother you can be.

You are doing an amazing job.

If by making the decision to place your baby on formula has meant that you are less stressed, your baby is nourished, your family is thriving and you are all healthy and happy, then you guessed it sister, breast ain’t always for the best.

Have you ever felt the pressure to persevere with breastfeeding even when it’s not the right fit for your family?

One thought on “Breast Is Not Always Best.”