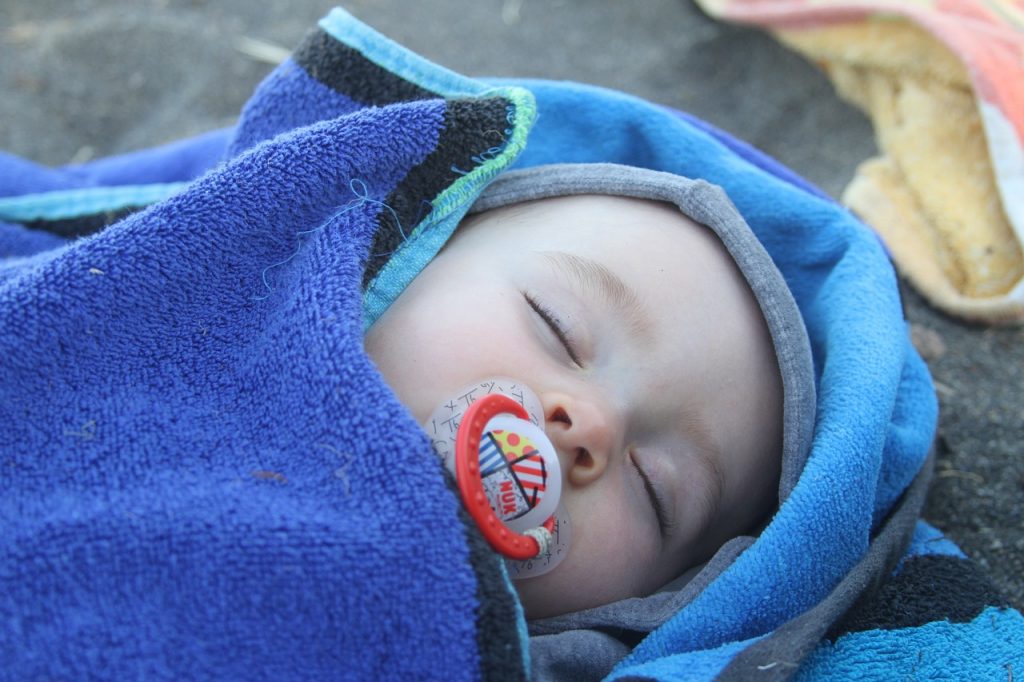 A concerned father has posted a warning to Facebook after his wife had to remove a piece of a pacifier from their daughter’s throat! Dad, Earl Wilson has issued a warning on social media about Tommee Tippee’s Orthodontic Soothers, after one of them endangered his daughter.
“Beware, my daughter nearly choked on this Tommee Tippee soother yesterday morning,” Wilson wrote in a now-viral Facebook post. “If it wasn’t for my wife’s quick thinking I’d hate to think what would of happened. My daughter turned blue and Sam had to remove the teat from her throat.”

The pacifier is decorated with an owl which made the concerned dad most want to share his alarming anecdote, since he’s afraid people will be using the pacifier at bed time as an owl is recognized and associated with night and sleep. “I don’t think my daughter would be here now if this happened in the middle of the night,” he explained. 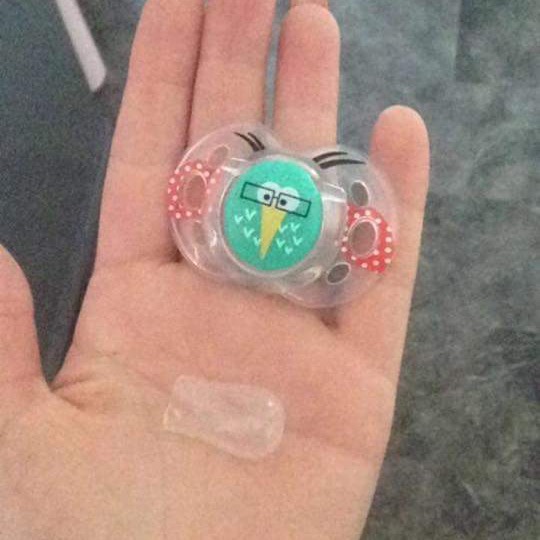 Earl’s post has been shared more than 26,000 times, and several commenters have posted stories of similar experiences in the comments.

“The same thing happened to me ON MORE THAN ONE OCASSION,” wrote one. “I contacted Tommee Tippee and was told that they HAVE NEVER experienced something like this before. On further research I found that I was not the only person that this had happened too. They are aware of the problem and did replace the dummies.”

“My daughter almost choked on one of these as well,” added another. “’I heard a muffled noise and when I went into the room she had the whole dummy in her mouth and it was lodged, I believe the dummies are too small and something needs to be done by Tommy Tippee.”

A spokesperson for the company told Daily Mail that while all of their products comply with strict European safety standards, the company is currently investigating the situation.

“We’re very sorry that Earl and his wife and daughter have had this experience,” the spokesperson said. “It must have been very distressing for them. We’re going to investigate this thoroughly, and have already spoken to Earl’s wife, Sam, to arrange to get the soother back so we can examine it.”

In the meantime, the company says it always advises parents to pull the soother in all directions and look for bite marks before every single use, and to throw it away at the first sign of damage. This advice should be taken regardless of what pacifier brand you’re using. As mums, this can be difficult pacifiers are chucked in and out without hesitation as hey it is a lifesaver when soothing, but like anything we need to make a mental check to actively make sure products we are using with our little ones are safe! 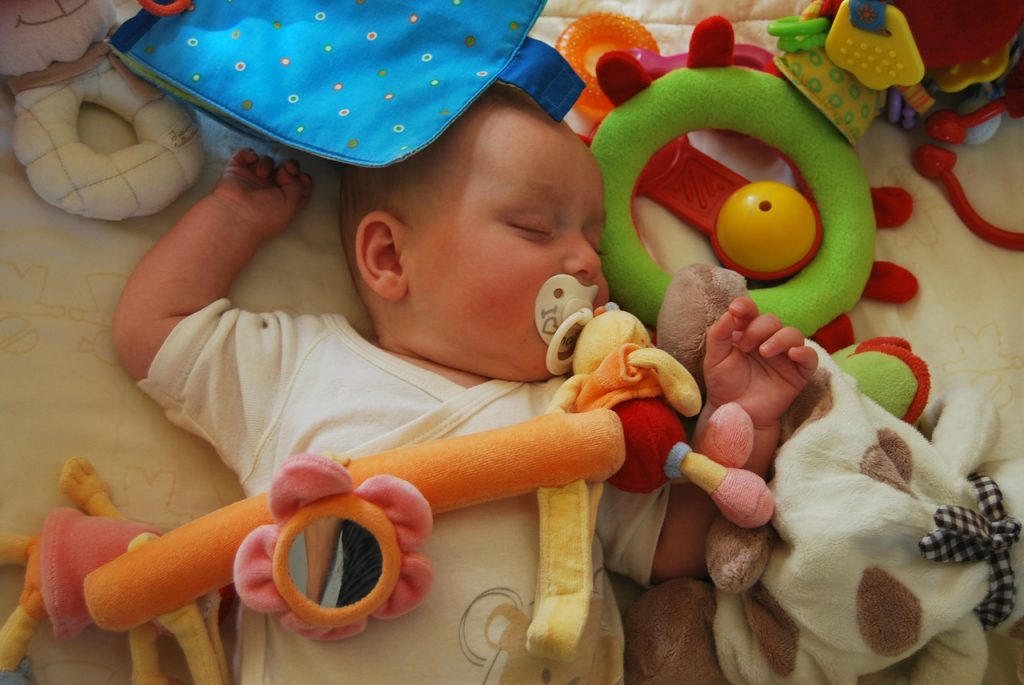