Three-Year-Old Diagnosed With Cancer After Waking With Swollen Cheek

Three year old boy, Charlie Parry Gladwin, was diagnosed with cancer after waking up one morning with a swollen cheek.

Charlie’s dad, David Gladwin, and mum, Rachel Parry, have described their son as a ‘tough cookie’.

David told the Daily Post, “It all started back in May when Charlie woke up one morning with a swollen cheek. We rang the dentist and took him to the doctors and were told he had an abscess.

“But because three-year-old’s don’t usually tend to get abscesses, Charlie was sent to Ysbyty Glan Clwyd for tests.

“An ultrasound scan found Charlie had a mass on his liver and within days of having his tooth out and the abscess drained, we were at Alder Hey.” 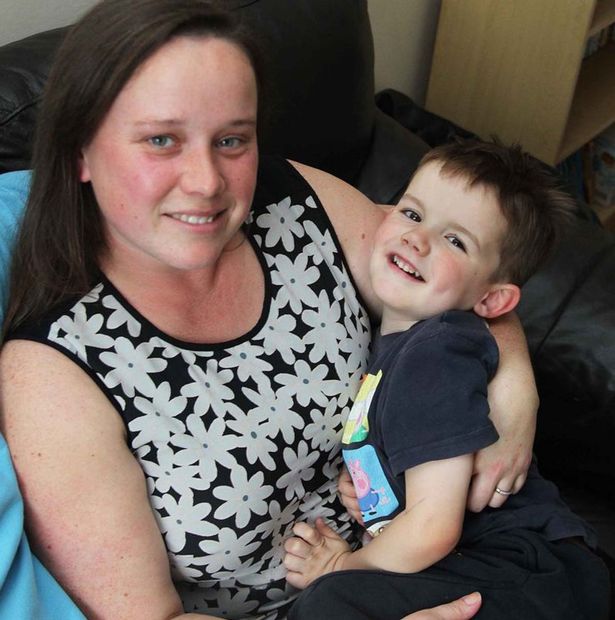 Over the past few months, Charlie has undergone blasts of chemotherapy to reduce the size of the tumour on his liver. He has also had surgery to remove the remainder parts of the growth.

David spoke to the Daily Post, “Doctors there did a biopsy and told us that Charlie had a 10cm tumour on his liver. Nothing could’ve prepared us for the news, it came as a real shock.”

“After an MRI scan in August, he was sent to Birmingham Children’s Hospital where he had surgery to have the rest of the tumour removed as well as a third of his liver and his gall bladder.

“We were back at Alder Hey for two more doses of chemotherapy but to look at Charlie, you wouldn’t think there is anything wrong with him.

Charlie and his family have been supported by Prestatyn charity Belief, who raise and donate money and gifts for local causes. Steve Evans, the founder of Belief, visited the family and donated an electronic tablet and Fireman Sam toys for Charlie and his brother William. 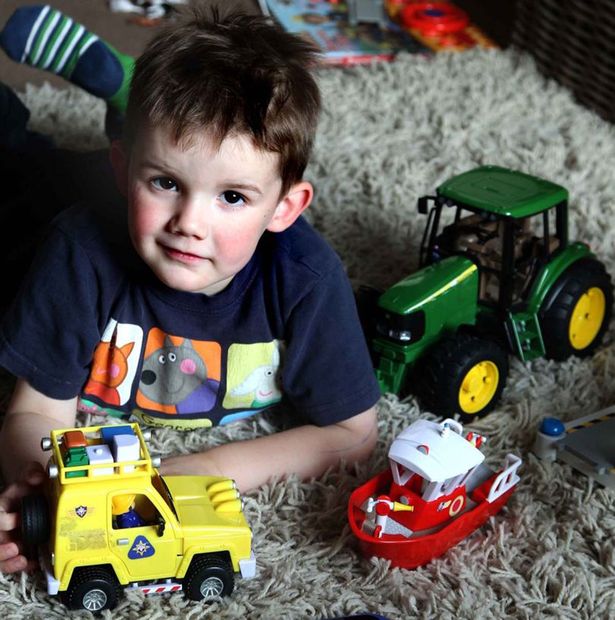 A teddy dressed as a officer, named Officer Charlie Bear is helping raise funds to raise awareness for Charlie’s condition. The bear is dressed in military attire and has its own Facebook page as it share’s its adventures with supporters.

Charlie’s dad, David said: “I thought it would be an idea to raise awareness of Charlie’s condition as well as giving Charlie something to follow and focus on while he’s in hospital. Officer Charlie Bear has been to lots of places including Holland, and is currently with the cadets at music camp.

“Since we started this idea, the page has generated lots of interest from across the world and it’s good because we are raising money for Alder Hey and CLIC Sargent in the process.”

We wish Charlie all the best with his recovery.