The best thing about breastfeeding is it makes you stop and snuggle into your baby as they nurse. I was lucky enough to be able to breastfeed all my babies and I had no issues feeding them. I know it’s not the same experience with other mums though. My ability to breastfeed was not something to be proud of, it was something to be grateful for.

The part of breastfeeding that I didn’t enjoy though was using a breast pump to express milk. It was often fiddly and time consuming and exhausting.

But a new breast pump has been created to help mums express while on the go.

The Willow Wearable Breast Pump is a breast pump that can be worn discreetly and stores milk on each side of the breast. 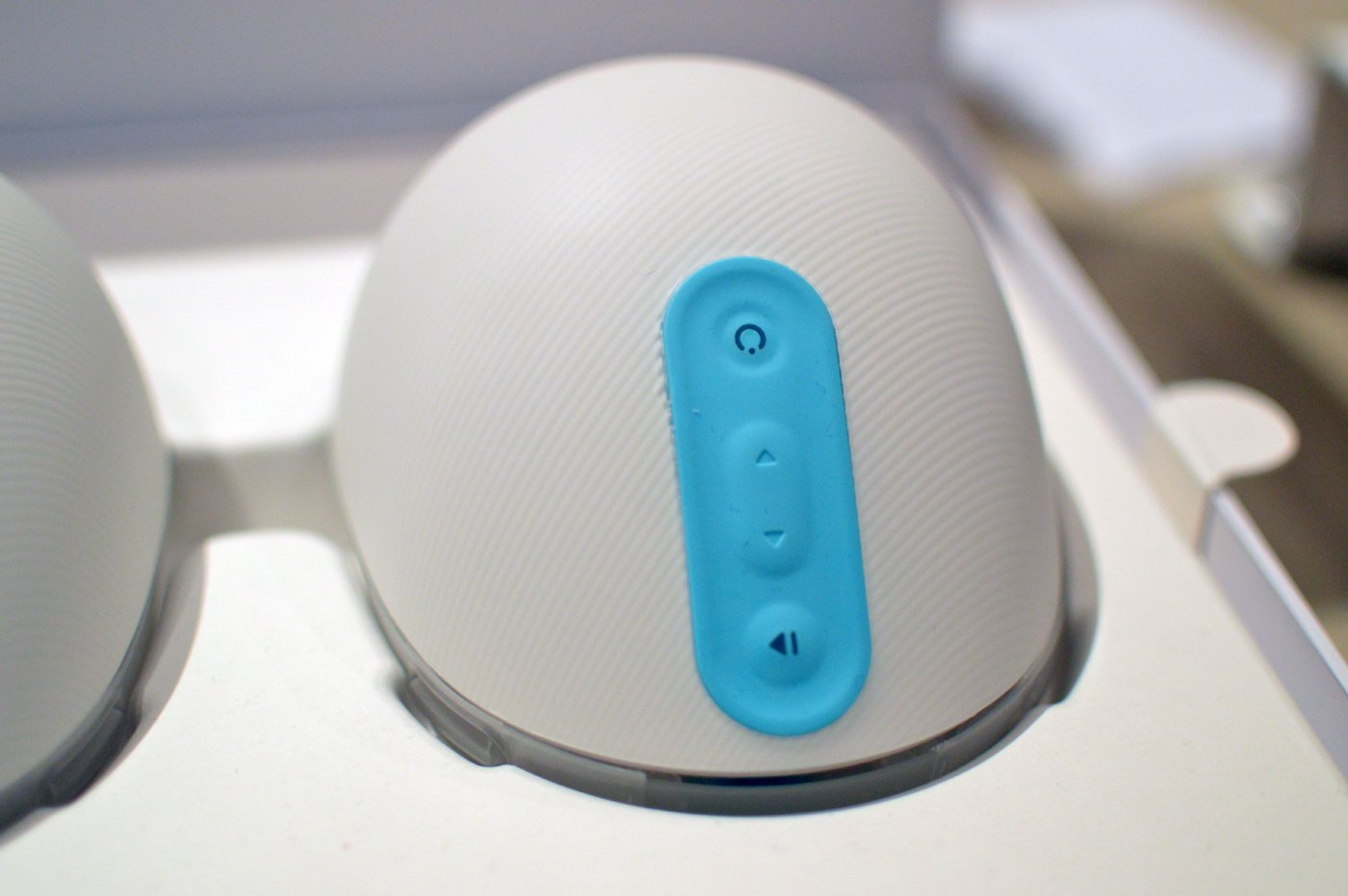 John Chang, the pump’s creator, wanted to design a breast pump that allowed mums to breastfeed easily and pump discreetly.

The pump is shaped to fit around a breast and slide into the cup of a mum’s bra. It’s cordless and hands-free, which allows mum to go about her day while the pump does its thing and drawn out breastmilk. 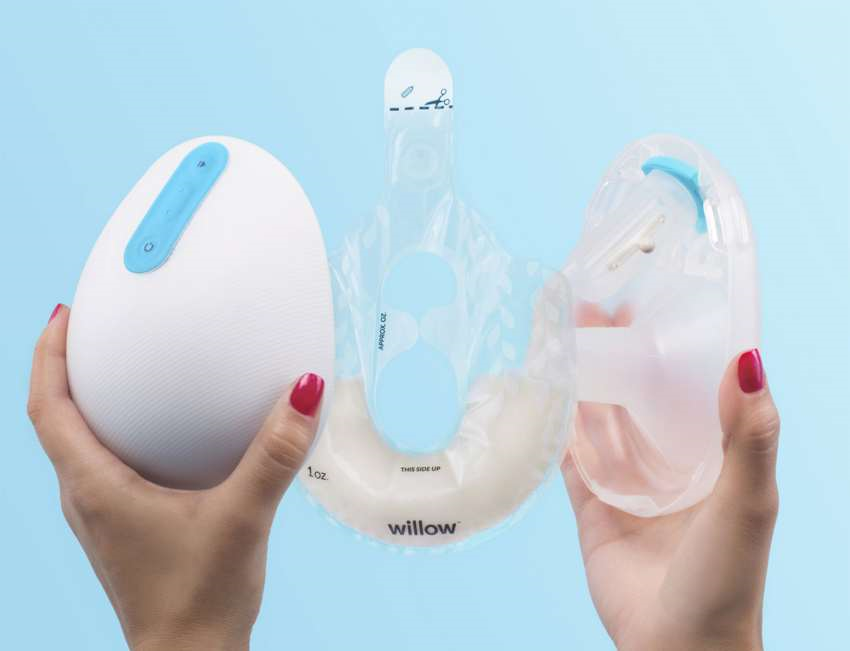 The Willow Wearable Breast Pump can pump out 118 millilitres of milk per breast and can be automated with the Willow App allowing mums to find out exactly how much milk they’ve produced, which side they’ve pumped on and the duration of the expressing session. 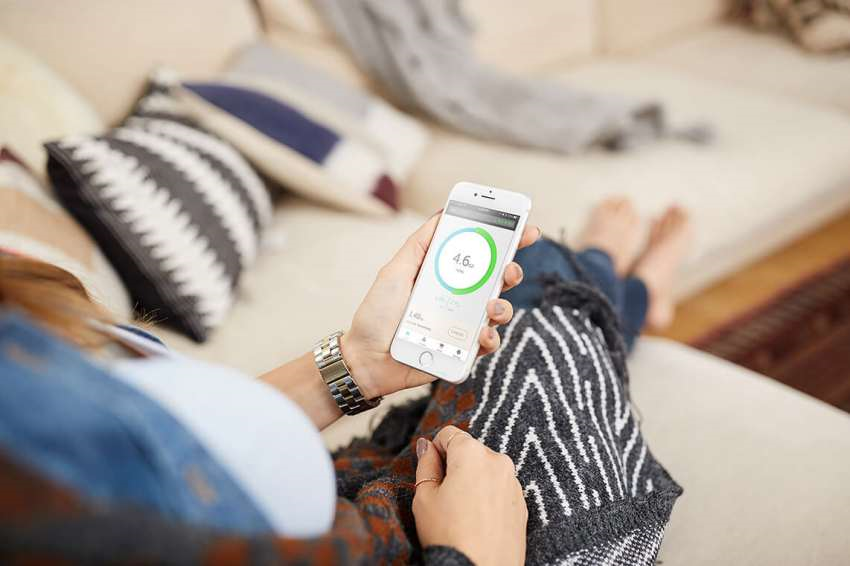 Mums in the US trialed the new pump and while doing so took part in work conference calls and used the pump while commuting to and from work.

The pump is dishwasher safe and is battery operated. Mums can get a few days of pumping action before having to recharge.

It sounds like the must have baby product for 2017.

However, the pump isn’t cheap.