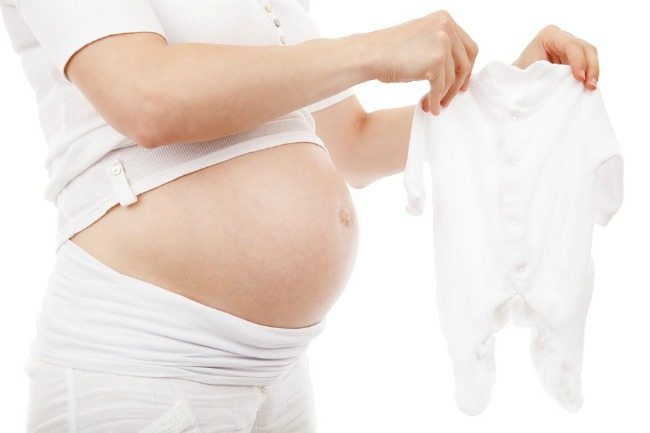 It seems that when you are pregnant EVERYONE wants to give you advice on what you can and can’t do.  But are they always right? We look at 5 popular pregnancy do’s and don’t and find out how much truth is really behind them.

You MUST avoid fish throughout your pregnancy

FICTION – Some fish do contain high levels of mercury, and obviously we want to stay away from raw fish. BUT…fish is also rich in Omega-3 fatty acids which are important for your baby’s nervous system to develop and there have been studies that say it can be associated with the reduced risk of premature birth and PND (Post Natal Depression).

Natasha Murray is a Dietician and Spokesperson for the Dieticians Association of Australia, and she says “We do recommend limiting big game fish like shark [flake], broadbill, marlin and swordfish. They should only be eaten once a fortnight with no other fish that fortnight. Medium-sized fish like sea perch, orange roughly and catfish should be eaten no more than once a week with no other fish that week.” She goes onto tell Essential Baby “If a pregnant woman isn’t eating any of those fish but she’s eating fish like tuna and salmon she can safely include two to three serves a week of any other fish”

Do NOT dye your hair throughout pregnancy

FICTION – We have all heard this one, and in some aspects it’s true. But after your first trimester (12 weeks) Dr Gino Pecorano, the Spokesperson for the Royal Australian and New Zealand College of Obstetricians and Gynaecology says “Generally speaking, we don’t absorb huge amounts of chemicals through the skin, which is what you worry about when you dye your hair.”

He also recommends waiting until your second trimester “A lot of what’s in hair dyes is a trade secret for the company, so my advice is don’t do it in the first trimester, as that’s when baby is being formed and the organogenesis happens. “But after that I don’t think you should let it go just because you’re pregnant.”

Do NOT drink coffee while you’re pregnant

FICTION – Thank goodness (for me and all those around me). Caffeine has many effects on the body and even more on our unborn baby, so it is recommended in Australian Guidelines to keep the caffeine intake to 200mg per day.

This means one or two instant coffees per day. However, you should check with your Doctor as some mediations contain caffeine so you could already be at your limit, as do MANY foods!

You are eating for two, so go nuts!

FICTION – No! You are growing a human so you get some leeway for that extra bit (block) of chocolate every now and then, but apparently in your second trimester your calorie intake should only increase by about 300-350 calories per day and again up to 500 calories per day in your third trimester.

This increases with multiple babies so check with your Doctor for more information.

Your skin will glow.

FICTION – This I know for sure. How? Because I am 18 and a half weeks pregnant and I am yet to glow. That’s right, NO GLOW.

Apparently you get that ‘pregnancy glow’ from the increased blood flowing around your body…well my blood is flowing and no glow. The closest to ‘the glow’ I have is the almost constant sheen from the sweat that has become part of my life.

What pregnancy advice have you been given and found to be utter nonsense?