Have you got pregnancy or baby brain? 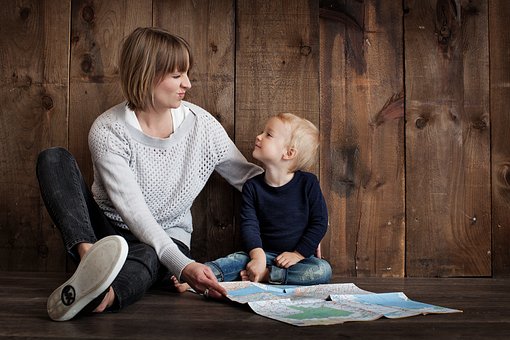 I think I might, which was why I found a new study so interesting. And a little baffling, because you know..the baby brain,.

Research scientists from Universitat Autonoma de Barcelona and Leiden University have recently identified a significant reduction in brain matter in women after their first pregnancy compared to before they were pregnant.

Now as a Mum-to-be myself, I would like to say that this is hogwash but yesterday I found my sun glasses in the freezer so I read the entire article. Published on Nature Neuroscience the article is scarily titled “Pregnancy leads to long lasting changed in brain structure”

How can pregnancy change your brain structure? Well read on and I’ll fill you in, if I can remember because you know ‘pregnancy brain!’

The study says that due to the surge of Estrogen is so radical that when the researches compared the brain structure pre and post a pregnancy the changes were dramatic and have been noted to last up to two years post-partum. Using an MRI (Magnetic Resonance Imaging) there was a reduction in grey matter noted in women who have had their first pregnancy. 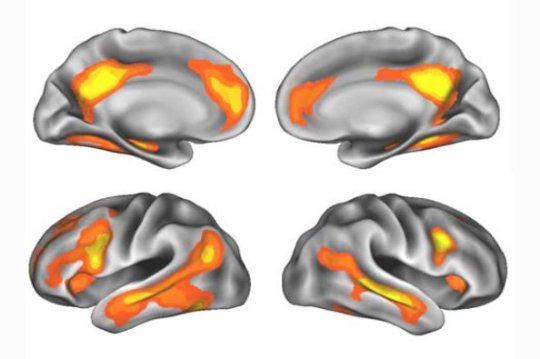 Changes shown in different areas of the brain

Strangely the areas noted to have the reduction in grey matter where the areas that affect our social cognition, attachment and bonding with our babies. The article says that the reduction could mean that for the initial post-partum period our social function decreases whilst our ability, need and want to bond and attach with our baby increase. So basically I will be a crap friend but a mother who bonds with her baby? Ok I’m totally down with that!