A Tasmanian woman gave birth to her first child via IVF on Monday and fertility specialists have been quick to criticise the procedure saying she is too old.

The 63 year old new mum has made history by becoming the oldest woman in Australia to give birth. She gave birth to her daughter via C-section at Frances Perry House private hospital in Melbourne with her 78 year old husband by her side.

The couple conceived their daughter through IVF overseas, using a donor embryo after several failed in-vitro fertilisation attempts. The mother and baby are reported to be doing well and will remain in hospital until she and her daughter are strong enough to head home to Tasmania. 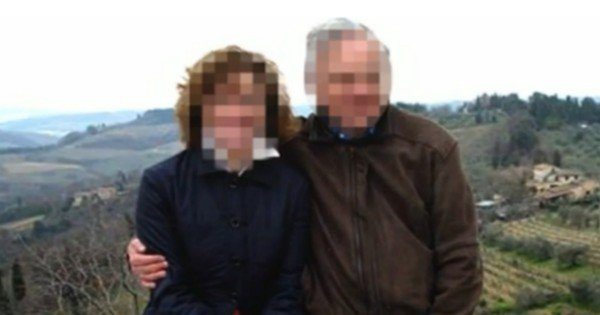 Fertility and IVF experts are not celebrating this birth.They have criticised the use of a procedure in a woman of her age saying it is “irresponsible.”

Monash University professor Gab Kovacs said that IVF clinics in Australia refused treatment to women over the age of 53, saying that is the “end of natural pregnancy.” 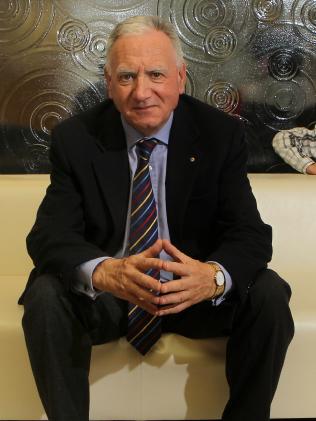 “That child will need looking after for 20 years, and there’s a possibility she won’t be able to do that.

Our bodies weren’t ­designed to have children in our 60s. I don’t think any responsible IVF unit in Australia would treat someone of that age, and it’s not a standard of medicine I would condone,” he said.