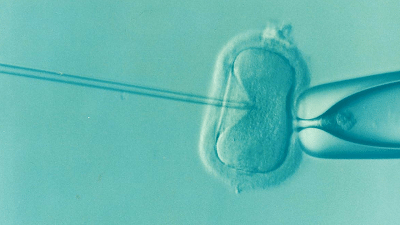 12 patients of Flinders Fertility have been given the heartbreaking news that their embryo’s waiting for implantation are now unviable.

The South Australian fertility clinic who like many lost all of their power on Wednesday had a backup emergency generator which should have started working as soon as the power went down; it didn’t, leaving incubators holding up to 25 precious embryos per patient to be destroyed.

Health Minister Jack Snelling spoke with ABC radio and said that the fertility clinic is part of Flinders Medical Centre, and like every hospital should have emergency backup generators for life saving equipment that requires power. He told the station that the generators did kick in but stopped working an hour later because a fuel pump had failed on the day. Mr Snelling said that the generator was checked on Monday in preparation for the oncoming storm, saying “We took the precautionary step of moving those intensive care patients into Flinders Private where they did have power because their back-up generator was working.”

The health Minister went on to say that the scientists for Flinders Fertility were called and arrived within 20 minutes, however “But without power, there was nothing they could do to save those embryos,” he said.

Flinders Fertility released a statement and has called it a devastating and distressing situation of which there are sincerely apologetic. “Despite every effort by our scientists, the embryos are no longer viable,” the statement read.

“This is a devastating situation for our patients, and very distressing for our staff. Flinders Fertility doctors have contacted patients directly, and individual support and counselling is being provided.”

The affected families will be offered priority treatment and will incur no further costs.