California resident, Heather Clark tragically lost her son Lukas in 2013 and for the first time she was able to hear the sound of his heartbeat with a stethoscope pressed to the chest of the 4 year old girl who received his heart.

“The sound was so strong,” Clark, 25 says. “I could feel him there with me. He is continuing on through her, no doubt.”

Clark was introduced to Esther Gonzalez and her daughter Jordan Drake who was Lukas’ heart transplant recipient. Gonzales generously offered to let Lukas’ grieving mother listen to his heartbeat. 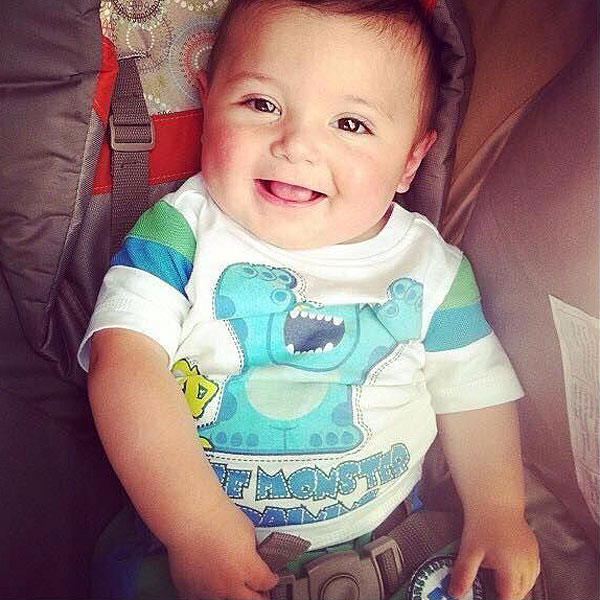 “In that moment, it was just me and him, we had been on this long journey together and we both knew this was the end point,” Clark has said. “He’s gone, but he will keep living through Jordan forever.”

Clark says at the time it was a “difficult decision to sign the donor paperwork,” while Lukas – who was only 7-months-old when he died from complications of alleged child abuse at the hands of a non-family member – was in the hospital.

“I knew I couldn’t do anything with his organs once he passed away, so I thought why not save someone else’s life,” she says. “But when I signed off permission, I knew my baby was 100 percent gone. And that was so hard.” 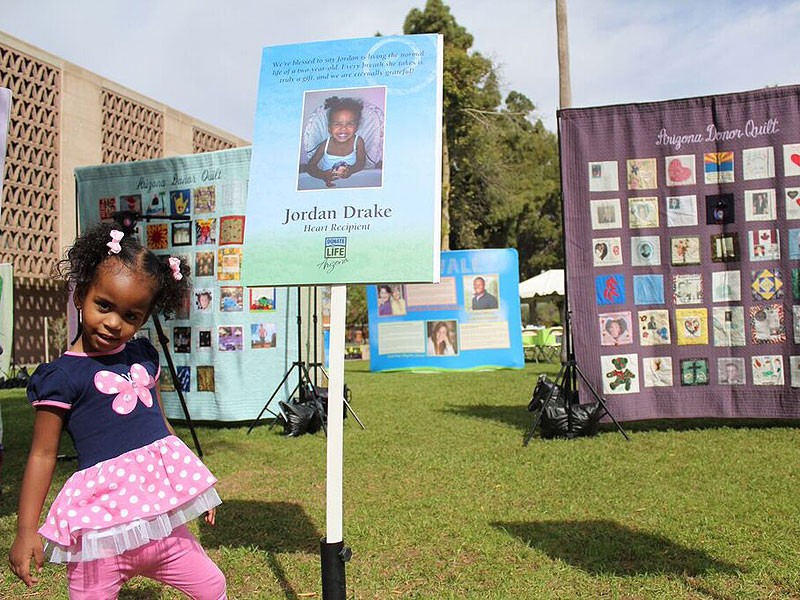 Meeting Jordan though has just reinforced to Clark that she absolutely made the right decision. She has called Jordan the “happiest and most energetic little girl.”

“Lukas has given Jordan this chance at life and I know he is looking down, wishing her the best and telling her to live her life to the fullest,” she says.

Jordan’s mum is so grateful to Clark for deciding to donate her son’s organs- which in turn saved her daughter’s life. The happy mum says “I can’t express how important organ donation is. Why would you not do something heroic before you go? Why would you not save someone else’s life? Heather and Lukas saved Jordan’s life and it means everything to us.”