How 5 Hairbands On This Mum’s Wrist Changed Her Life.

Like many parents of strong willed children, Angel Camden, a mother from Virginia, was exasperated with her four year old son. One particular day she decided to do some research on how to cope with the situation. She set out to experiment with five simple elastic hairbands fastened to her wrist. Not because she wanted to ensure her hair was neat and tidy throughout the day. This act was for reasons that would serve to further help stabilise the relationship between her and her son. 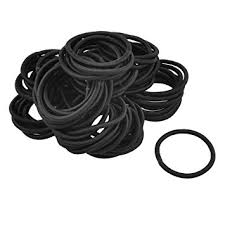 Angel Camden explains about the hairbands:

“I’ve found myself so incredibly stressed out, I beat my head against the wall daily because I don’t understand why my four-year-old insists on being disrespectful and a non-listener. I was to the point of crying at least every other day.

I wore 5 rubber bands on my wrist from the time I got up, to the time I tucked him in just now. The 5 rubber bands represent every time you lose your cool or say something unkind to your child. Every time that happens, you move one band to the other wrist. To “gain the band back,” you must do 5 kind/positive things with your child – a dance party, singing a song together, reading together…”

Angel got her inspiration from relationship expert Dr John Gottman.

The theory ,”The magic ratio”, explains that as long as there are five times as many positive interactions between people as there are negative, the relationship is likely to be stable. Even a Harvard-published study revealed that having at least five positive comments (“I agree with that,” or “that’s a terrific idea”) to negative comments fosters ideal team performance. 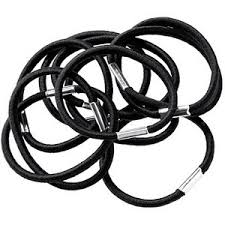 “I’m going to be using this method until it becomes a habit and basically turns into an autopilot ritual,” Camden said on her Facebook post. “I have finished the day with all five bands on the original wrist. I’m very proud of myself for exercising patience with him. I know it’s only Day 1, but I’m hopeful this will help our communication skills and our relationship. If you find yourself being that ‘angry mom,’ try this!” Angel says.

What do you think of this approach using hairbands? Is this something  you would try?