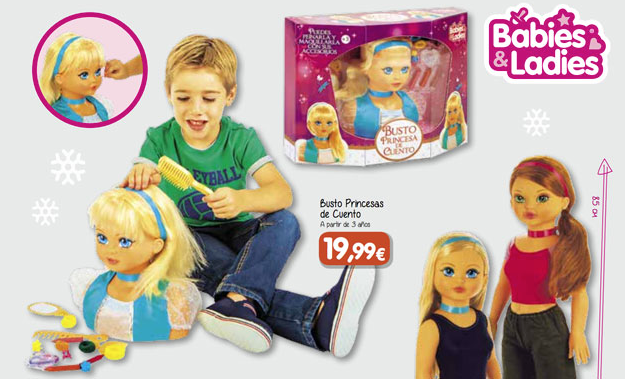 Toy Planet’s CEO Ignacio Gaspar said that the company has been posting gender neutral images and advertising on Facebook and Twitter for the past three years and thanks to the positive response from the public to these images, they expanded the use of these images into their Christmas catalogues.  Mr Gaspar says Toy Planets aim is to NOT “say whether a certain toy is for a boy or a girl, but to remind people that it’s for everyone.” 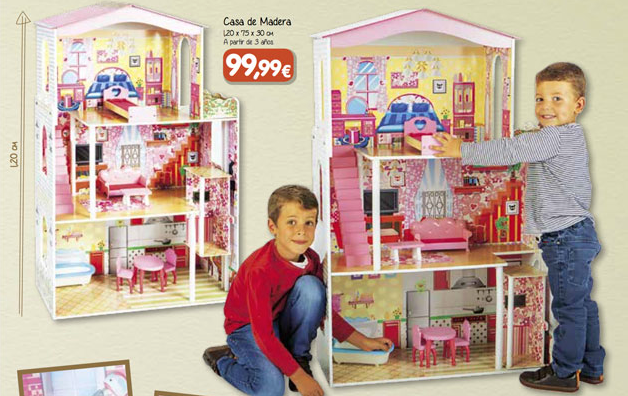 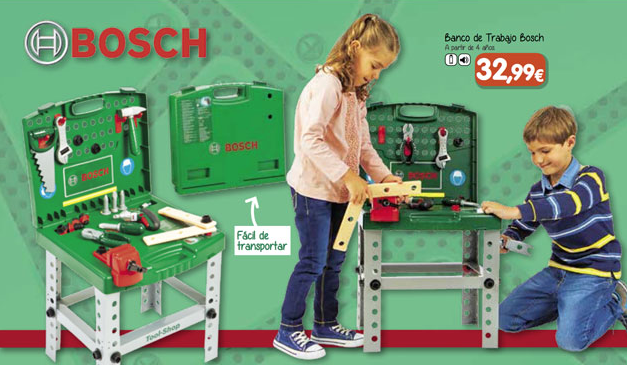 The majority of  gender neutral images the company uses are for products from their own brands, as they have found toy manufactures are reluctant to change. Mr Gaspar says “They have congratulated us a lot, but their support has been more in attitude than behaviour.”   This sentiment is echoed by Tricia Lowther from the campaigning group ‘Let Toys be Toys’ who has welcomed the images used in the Toy Planet Christmas catalogue and said “It’s a sad indictment of how entrenched attitudes are that a few pictures of boys with pushchairs and girls with toolsets creates such a stir. We all know children will play with a variety of toys if they are given the option. The Toy Planet CEO is right to say that toys are for everyone. We say there is no such thing as a boys toy or a girls toy, there are just toys. 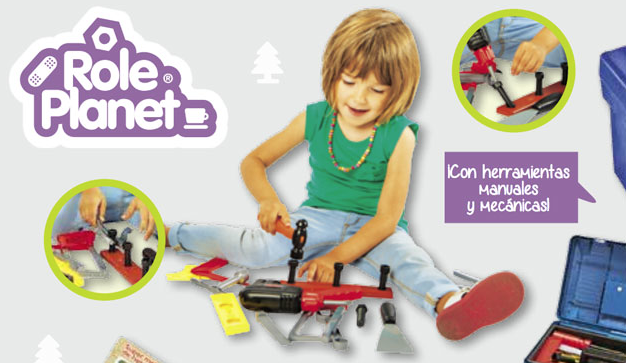 What do you think about gender neutral toy advertising? Would you like to see more of it in Australian catalogues?