Some of the Christmas traditions that families enjoy this year with their children are not often possible for some families who have a sick child in hospital.

The typical Santa photo in a shopping centre is impossible.

But one photographer, Karen Alsop brought Christmas to some families battling illness through her The Christmas Wish Project.

In one day, Alsop visited 30 children at Monash Children’s Hospital in Melbourne and took their photo with Santa in their hospital room, with a green screen.

The families expected to receive a simple photo with Santa, but Alsop created something magical for these kids.

She used Photoshop to edit the photos so the children were no longer in their hospital room, but in a magical Christmas setting. 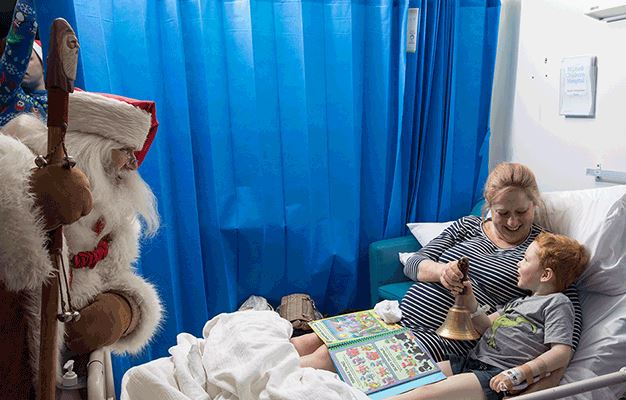 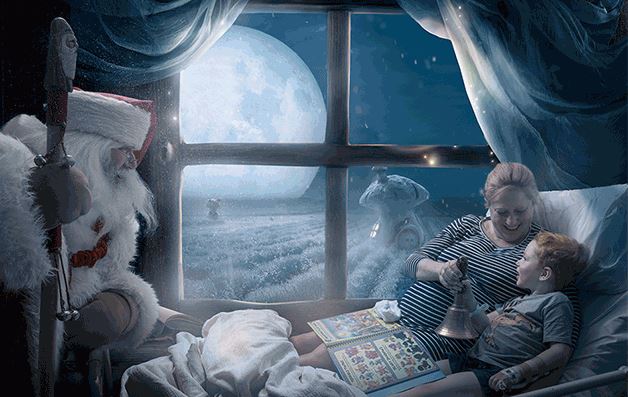 Alsop used a team of ‘elves’ to print, frame, wrap and deliver the photos to each family in hospital. Her vision was to ensure each family would have a ‘keepsake’ for Christmas.

Alsop told the Huffington Post, “The families did not expect the magical images and there were many happy tears when they opened their special gift,” she said. 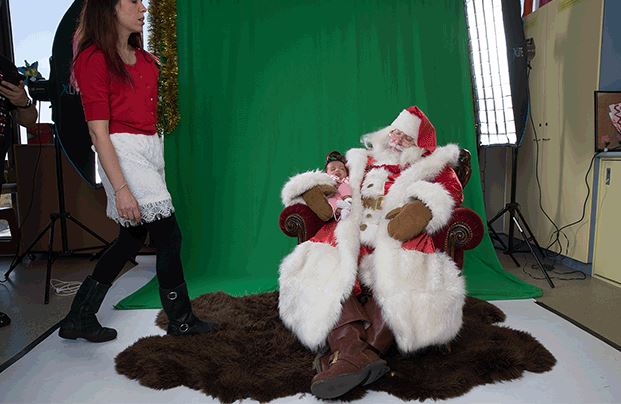 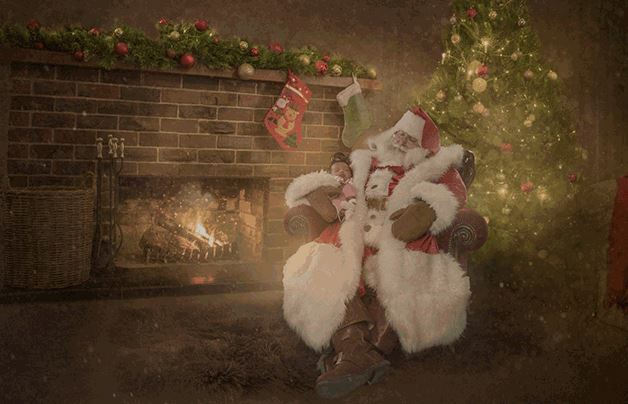 The recent Christmas project was part of a larger collaborative initiative Alsop helped bring to life called The heART Project where photography art is used to help others around the world.

The project has moved Alsop emotionally every step of the way. The process was tiring and intense for her and her team, but the joy on the faces of the children who unwrapped their gifts were priceless.

“Seeing those smiles, even through the photo shoot with our incredible Santa, was all that mattered,” she said. “When we delivered the photos to the families that night, their reactions made it all worth it.”

This video shares more about this amazing project.