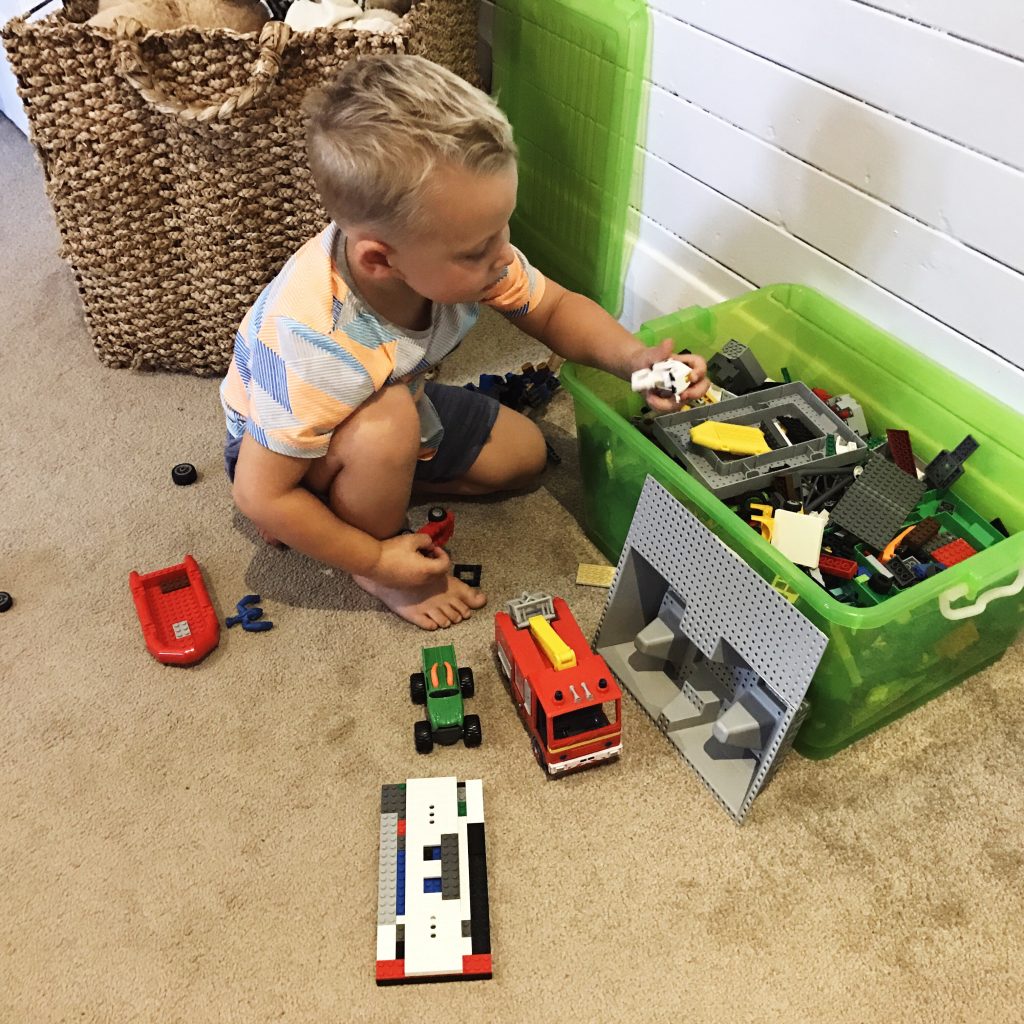 Reading this article today my mind battled conflicted I almost felt pressured, puzzled as to why there is this sudden push for deliberate gender neutrality? Don’t get me wrong, I believe as much as the next person that children can play, wear and aspire to be whatever they want despite the underlying gender stereotype. My nagging, gnawing question is why is there now a sudden forcible push to encourage children to play with what has been defined as specific gender based toys ? In doing so are we not passively taking away their natural and organic choice for preferential play?

“Give your boy a Barbie for Christmas” I whole heartedly agree but if, and only if, my child has a genuine interest in playing with a Barbie. I could give the Hurricane a Barbie for Christmas, he’d look at her, enquirer about her, touch her hair, move her arms her legs and in all likelihood inevitably and casually discard her seeking the truck, the big red truck that he’s been telling me for the past month that Santa is bringing him for Christmas. This is not because he has been programmed, pressured or directed to only play with what has been deemed a gender based toy, this is because that since birth, from his own making in curiosity and pleasure he has developed a mad obsession and undying love for anything wheels and transport lead by his joy based choices. It makes him happy and it’s what he likes, no loves the best! 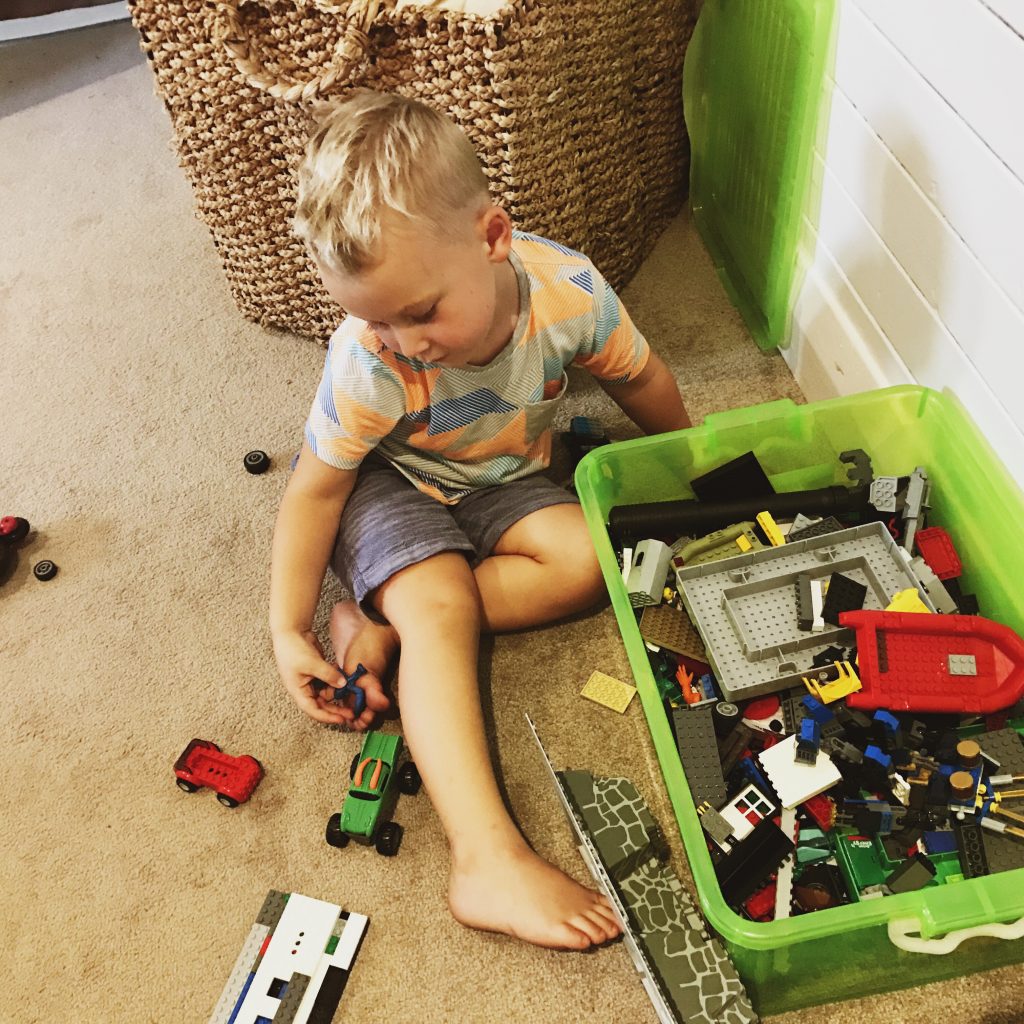 In the same breath our Hurricane can and does choose to play with dolls, babies and dress ups, not because we gave them to him or encouraged him to do so but because he had wanted to. With the arrival of his little sister, his Little Ray of Sunshine, our Hurricane sought to role play and engage in baby based play copying and wanting to connect in the same way Mummy and Daddy were. Bathing, feeding, dressing, baby wearing and strolling using and practicing with the tools of caring for a little one that he has been watching and learning. He asked, he enquired and he lead the choices and the direction of the play. He chose to engage in gender neutral play through his own independence.

Children come into this world with their own ideas, their own interests, they can identify without influence what will make them happy and find the most enjoyment out of free from external influence. If they want a Barbie, if that is what will make them happy then of course buy them a Barbie, but if their interest is not their why enhance a blurred line that our beautiful little learners don’t identify or see?

We see a stereotype, they see a toy that makes them happy and at the end of the day is that not the most important thing?