Bullying By Teachers… Do the Same Rules Apply?

When it comes to bullying most schools have very thorough anti-bullying programs. But what happens when it’s not a student who is doing the bullying, but rather a teacher? Do schools enforce the same no-tolerance stance when it comes to their own staff?

This is the situation that Brianna Cooper’s school found themselves in… and they way that they reacted was totally unacceptable. Brianna recorded a teacher at her school threatening to ‘drop’ a child in the class on her mobile phone. So why did she use her mobile phone instead of just telling the principal what had happened? Well, the sad truth is that Brianna thought she would need evidence in order to be believed. And unfortunately, rather than thanking Brianna for bringing the very serious issue to their attention, the school suspended her for illegally recording others without their permission.

This story certainly brings up many concerns over whether schools are prepared to stand by their no-tolerance bullying policies when it comes to their own teachers doing the bullying (and we would all hope that they are prepared to do so!). But lets be realistic, this is a one in a million case. Virtually every teacher out there has their students best interests at heart and will do everything in their power to make sure they are learning in a happy and safe environment. Unfortunately, in teaching, like any profession, there are the occasional ‘bad eggs’. It was very unlucky that Brianna and her classmates got that bad egg!

At this stage the school in question has not confirmed whether the teacher was investigated for this issue or what the consequences were. Imagine the great example they could have set by being open with the students and the schools community about the consequences that this teacher faced as a result of the incident. Had they taken a firm public stance against bullying, they would have gained the trust and respect of the students, teachers, parents and wider community. Let’s hope this unfortunate incident serves as a timely reminder that schools need to enforce their anti-bullying programs, regardless of the person who is doing the bullying. 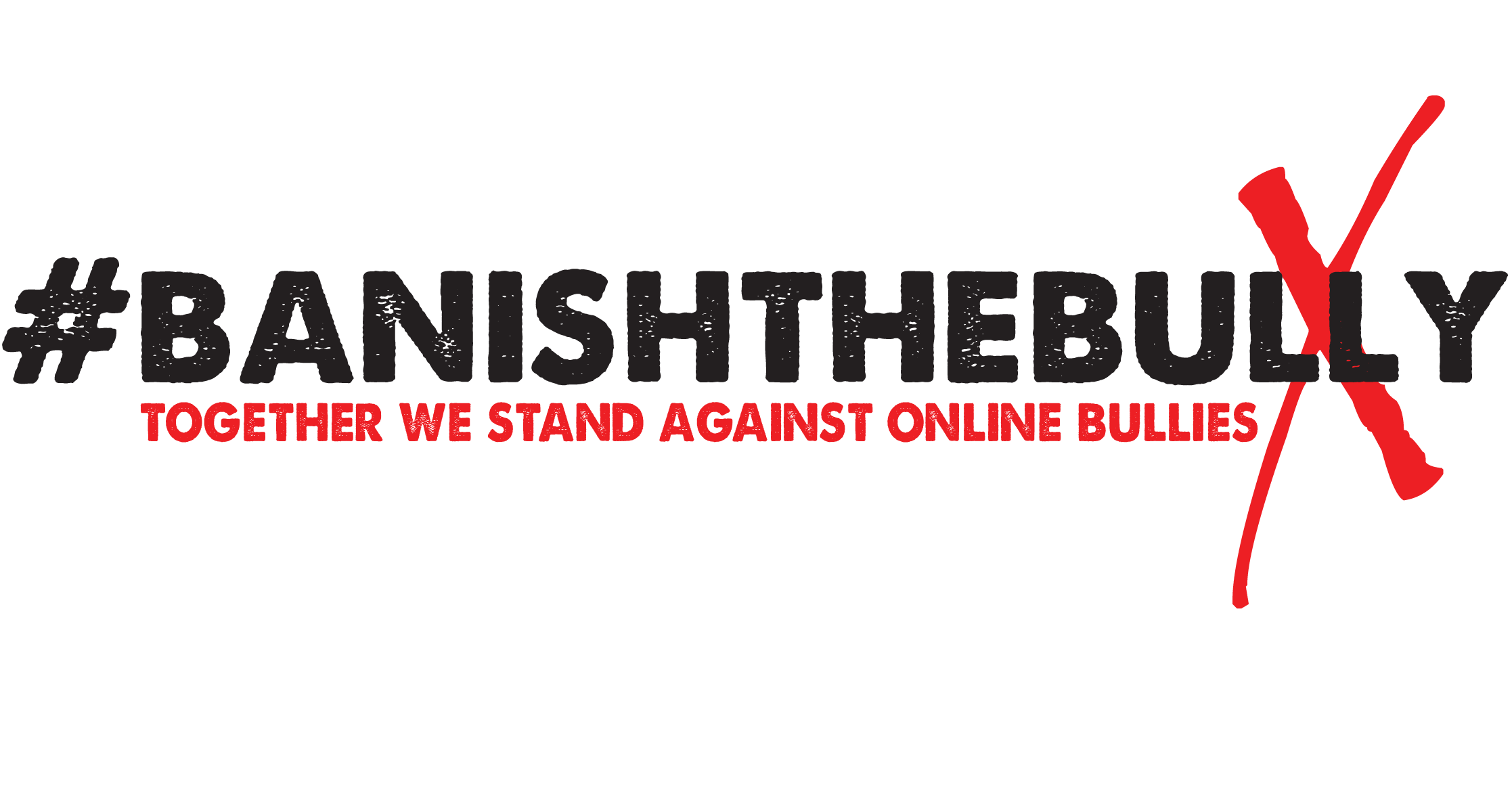 Want to take a stand against bullying? Join the #Banishthebully campaign!