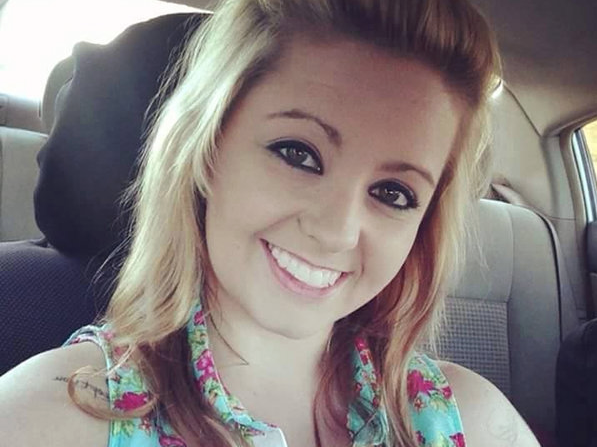 On the 6th of December 2014 while just four months pregnant, 20 year old Sharista Giles was involved in a car accident in Nashville Tennessee when her friend (the driver) fell asleep at the wheel and the car collided with a concrete barrier.  Suffering from head trauma,  Doctors held very little hope that either Sharista or her unborn child would survive, telling Sharista’s family that she had just a 10% chance of coming out of her coma.

Against all the odds, her baby boy (known as Baby L) was delivered in late January weighing a mere 1 pound and 14 ounces (approximately 850g) and then just last Wednesday, Sharista stunned her Doctors when she opened her eyes for the first time since the accident. A post on her Facebook page stated:

“Sharista has her eyes open n blinking n squeezing our fingers when we ask her to. Praise the Lord! She was following her daddy’s voice n we showed her a picture of Baby L n she seen him!!!”

Sharista’s Aunt, Beverly Giles told ABC News that the family had continued to remain positive even though doctors had given such a grim prognosis for her recovery and stated: “They already gave up hope. We never gave up. She’s fought this hard.”

What a heart warming story, we wish Sharista and her Baby Boy all the best