29 Reasons Why You May Be An A**hole Parent.

Becoming a parent is one of the most fulfilling jobs this world has to offer. When you take your sweet newborn home and relish in their tiny little faces as they sleep peacefully, you can never imagine a time where they would ever drive you to drink.

As these tiny bundles of joys grow and learn all about their emotions, if not for anything else, it makes for interesting times witnessing their transformations into toddler hood.

Although, did you know there are many ways you are ruining your toddler’s life?!

If you’ve ever handed a toddler the wrong coloured cup after they’ve asked for a drink, and you understand too well the power of their wrath, then perhaps you’re an a**hole parent.

If you’ve ever cut up their dinner after they’ve asked you to, and then bared witness to the most monumental tantrum all the while throwing your hands up in the air in confusion, then you are an a**hole parent.

If you’ve ever stopped your tiny explorer from eating a garden snail, and then had to deal with the meltdown that ensue’s, then you guessed it, you are most definitely an a**hole parent.

If you suspect that you may be an a**hole parent then this gallery is what you need to see in order to realise that you are not alone in the chaos that is parenthood.

For more laughs and reasons why you may be an #assholeparent check out the Instagram page dedicated to the monumental breakdowns of kids who’s parent’s have ruined their lives.

Has your toddler ever screamed the house down, for reasons that have made you scratch your head in bewilderment? 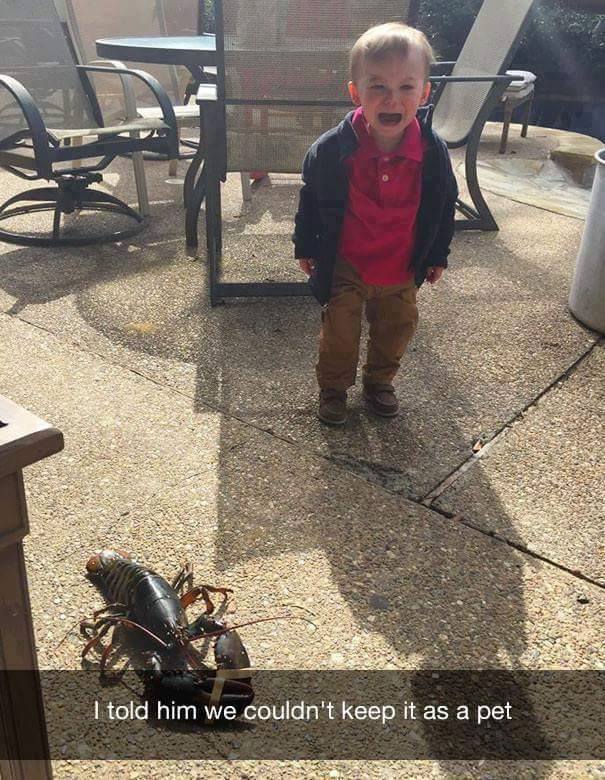 “I told him we couldn’t keep it as a pet” 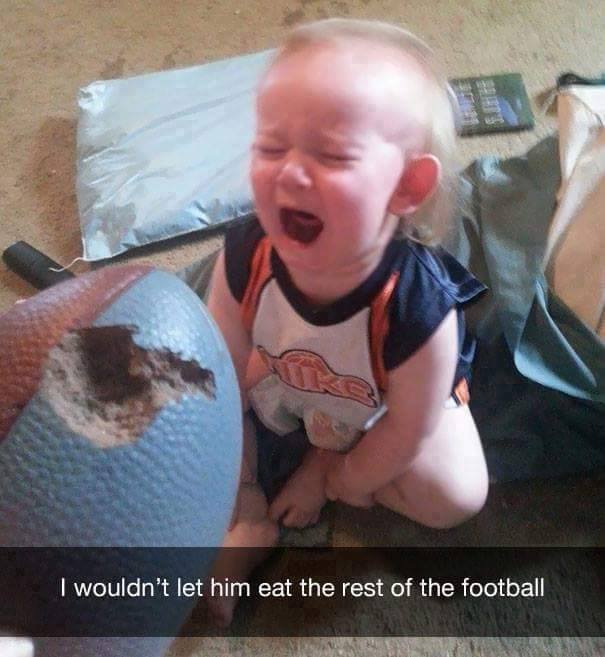 “I wouldn’t let him eat the rest of the football” 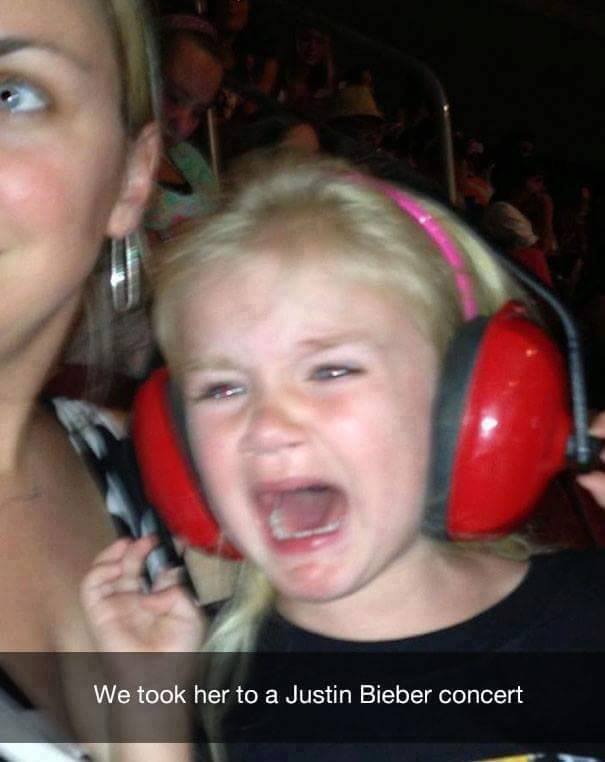 “We took her to a Justin Beiber concert” 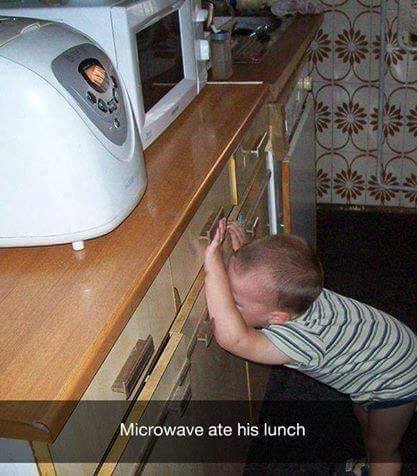 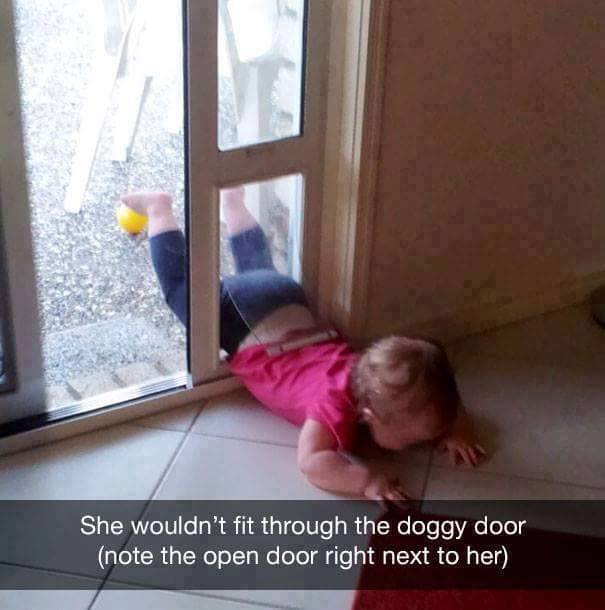 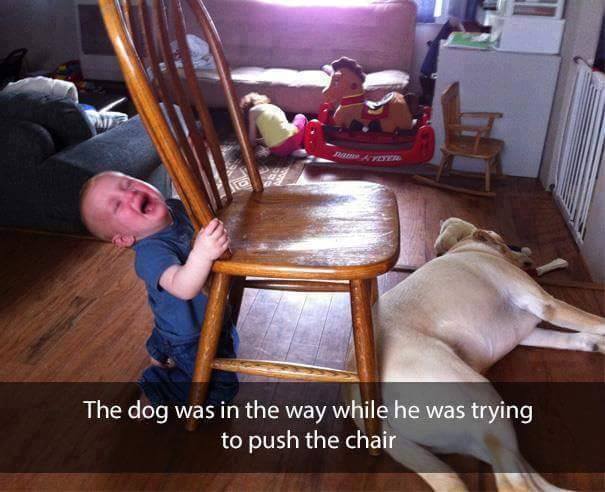 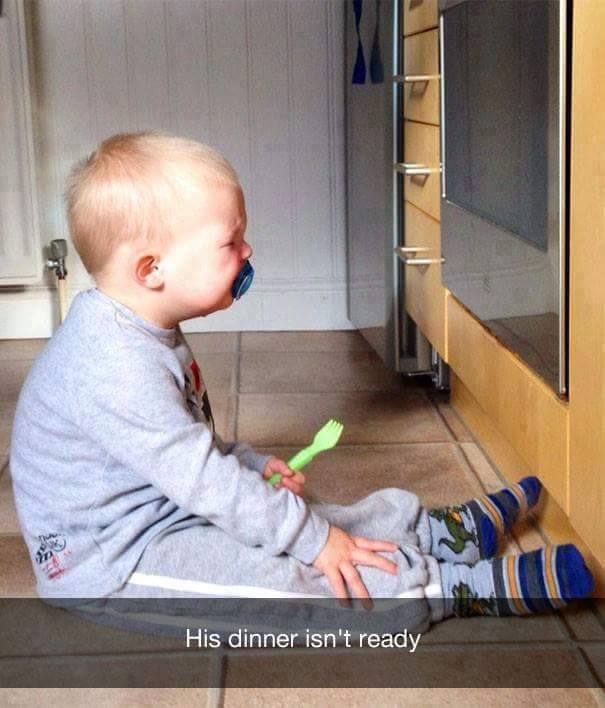 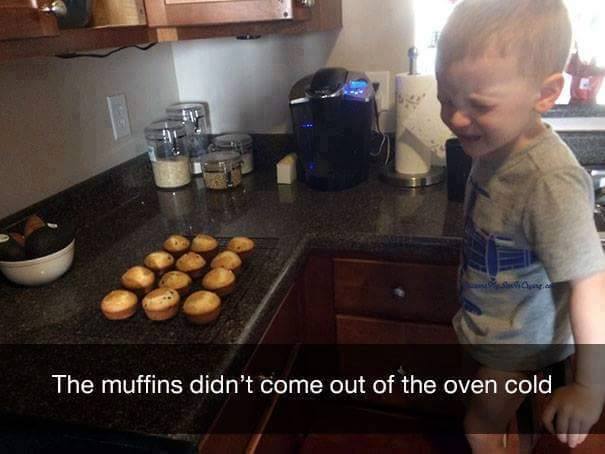 “The muffins didn’t come out of the oven cold” 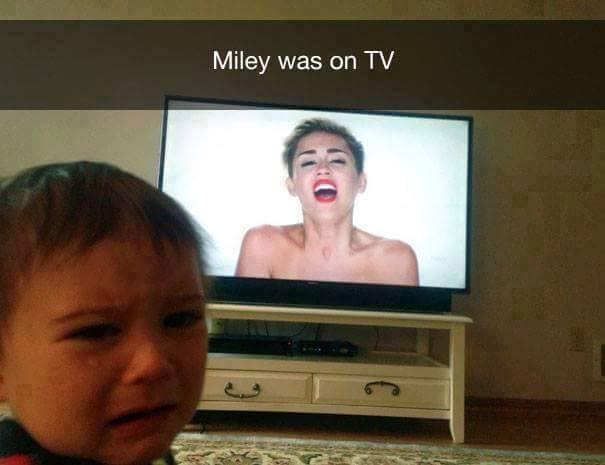 “Miley was on TV” 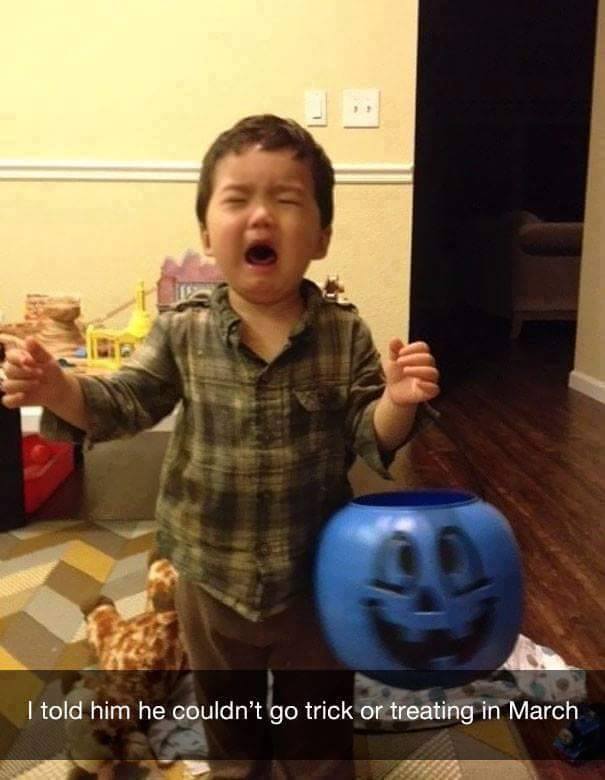 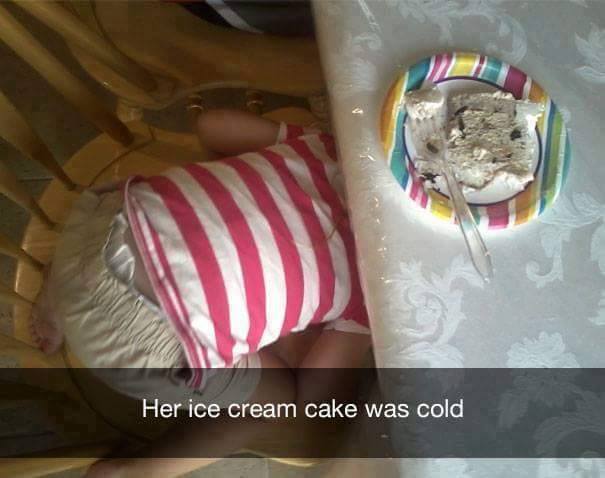 “Her ice-cream cake was cold” 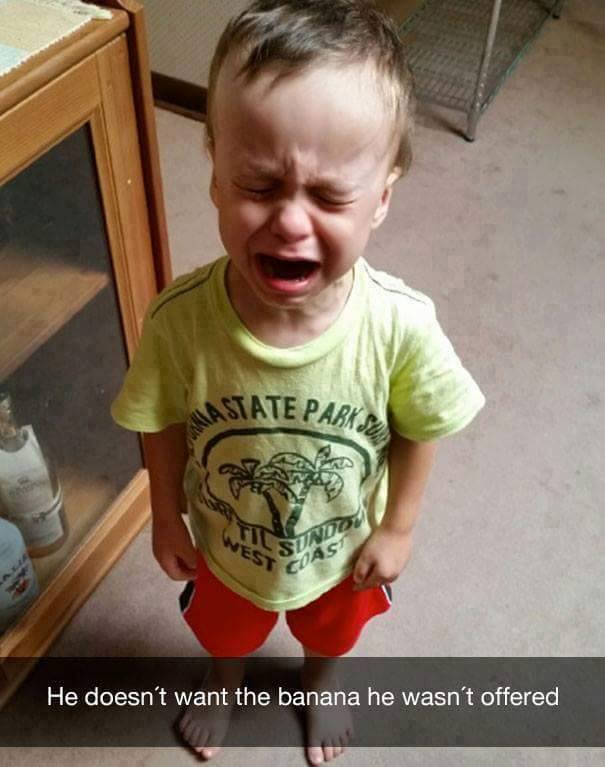 “He doesn’t want the banana he wasn’t offered” 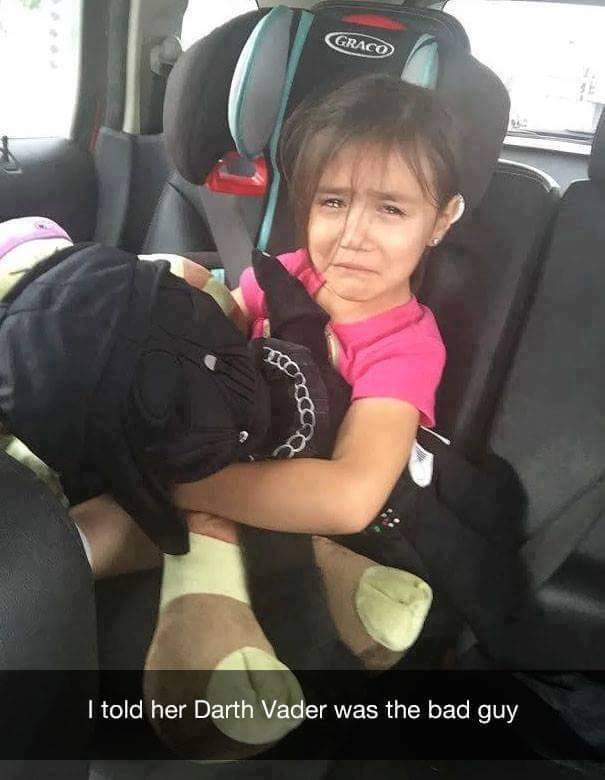 “I told her Darth Vader was the bad guy” 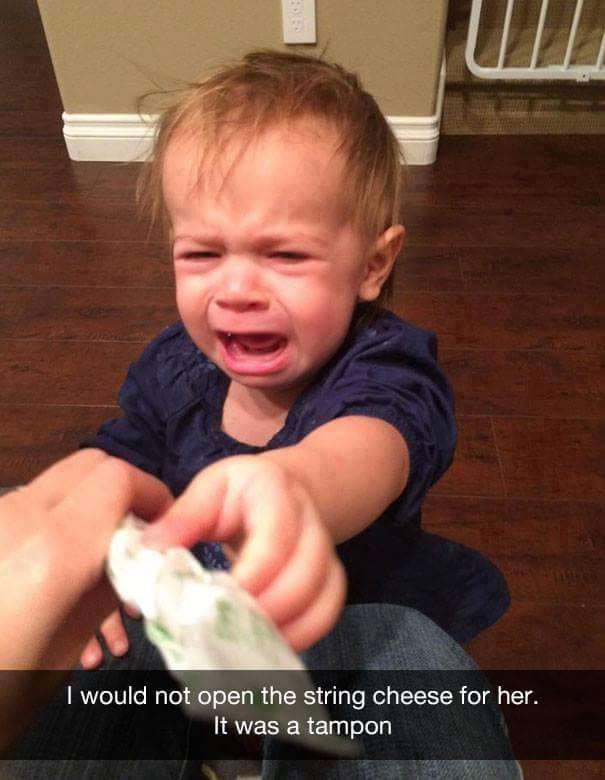 ” I would not open her string cheese for her. It was a tampon” 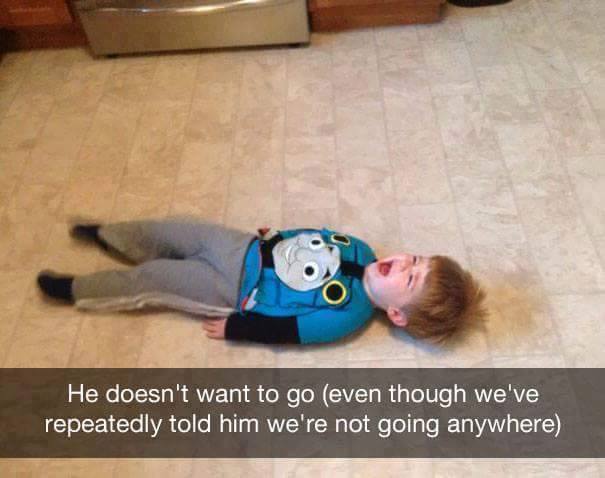 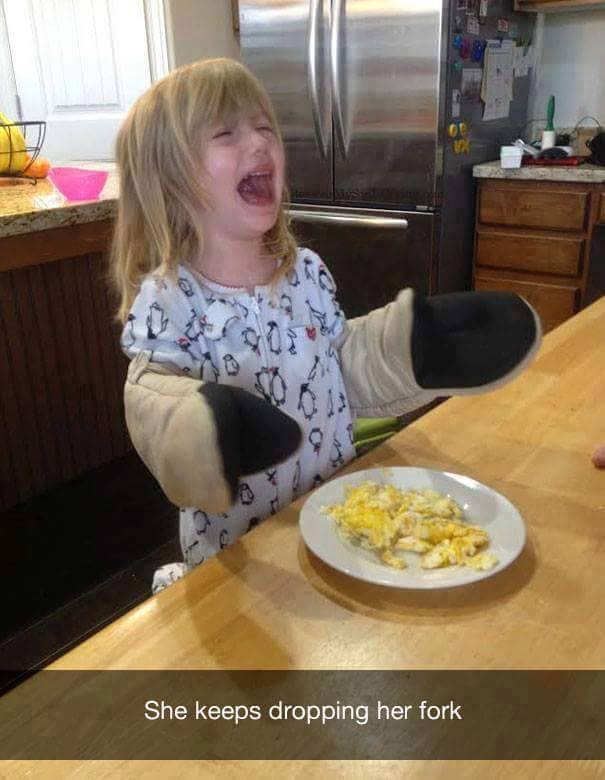 “She keeps dropping her fork” 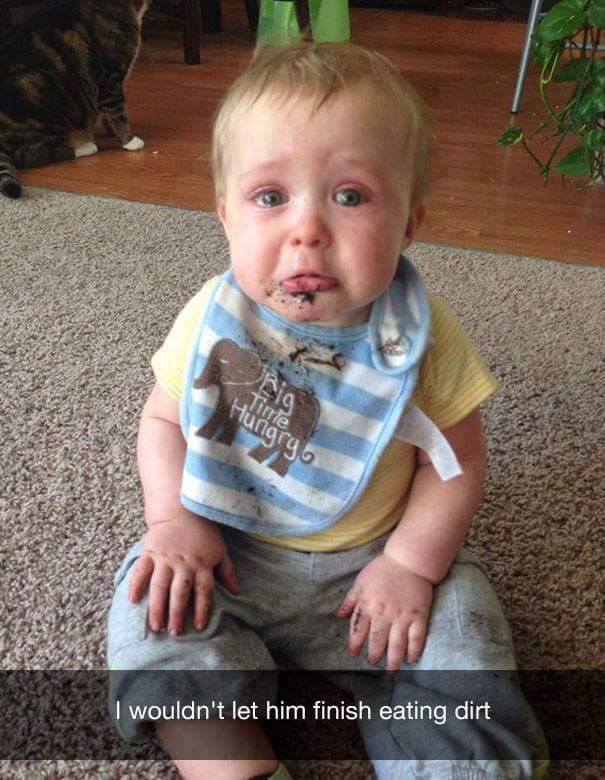 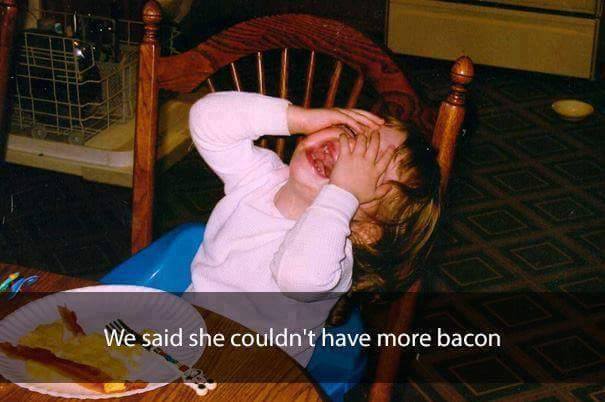 “We said she couldn’t have more bacon” 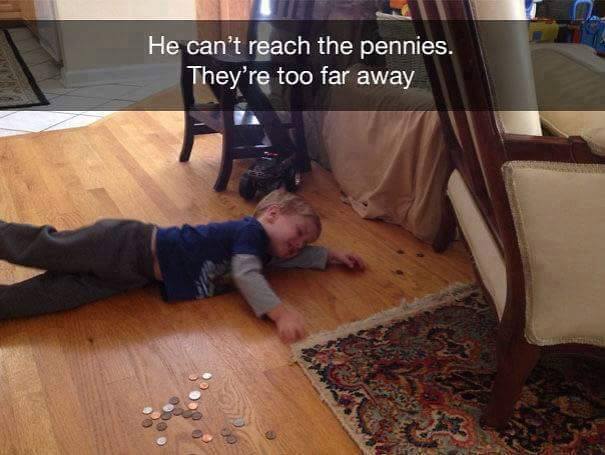 “He can’t reach the pennies. They’re too far away” 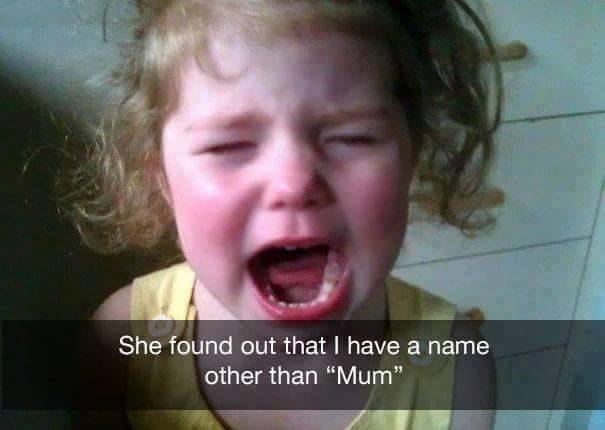 “She found out that I have a name other than Mum” 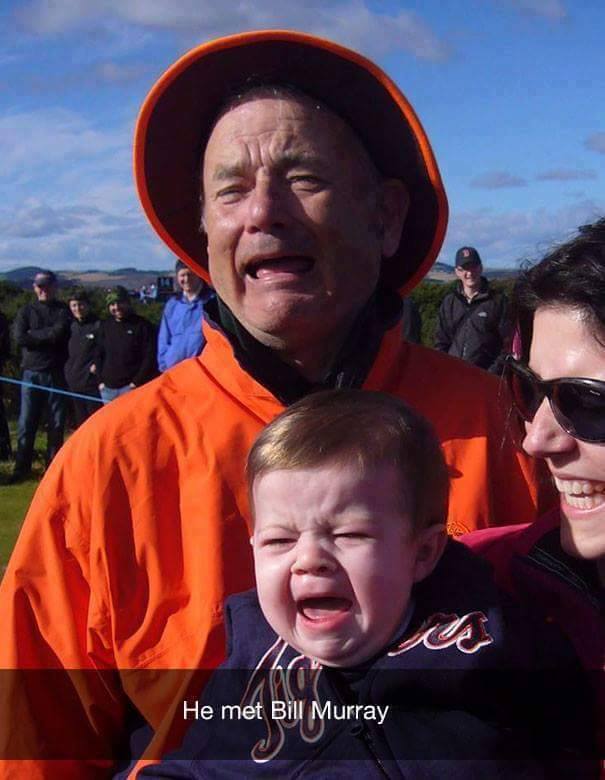 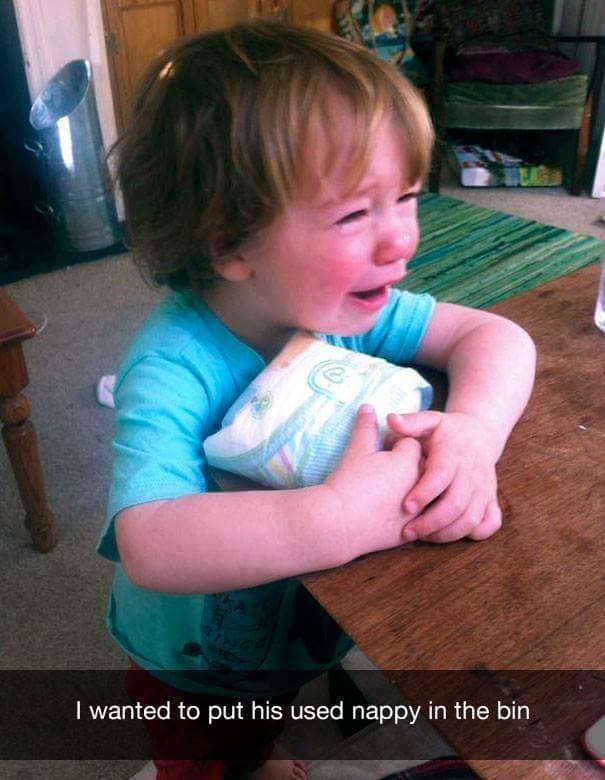 “I wanted to put his used nappy in the bin” 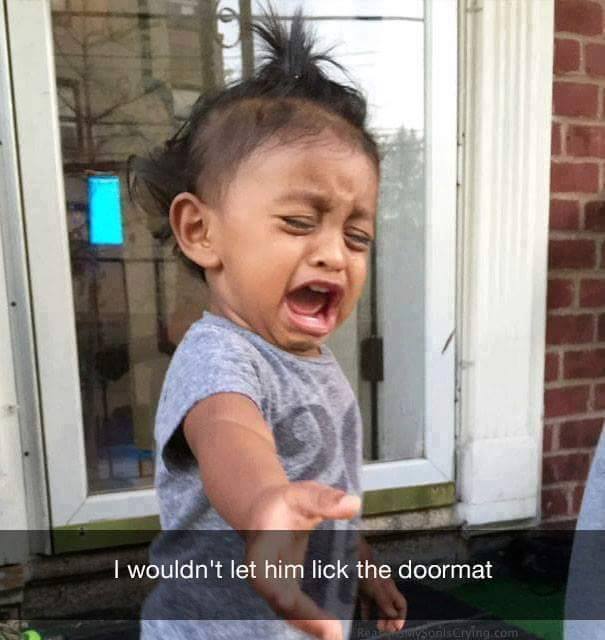 “I wouldn’t let him lick the doormat” 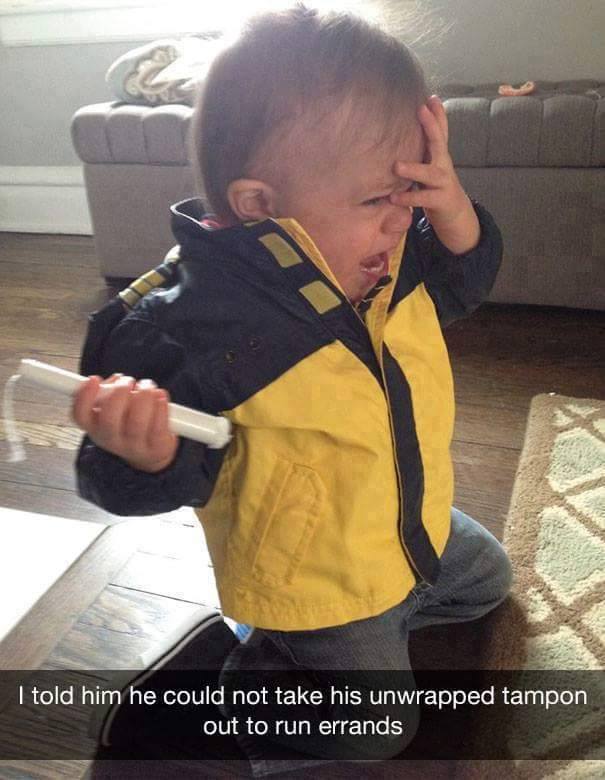 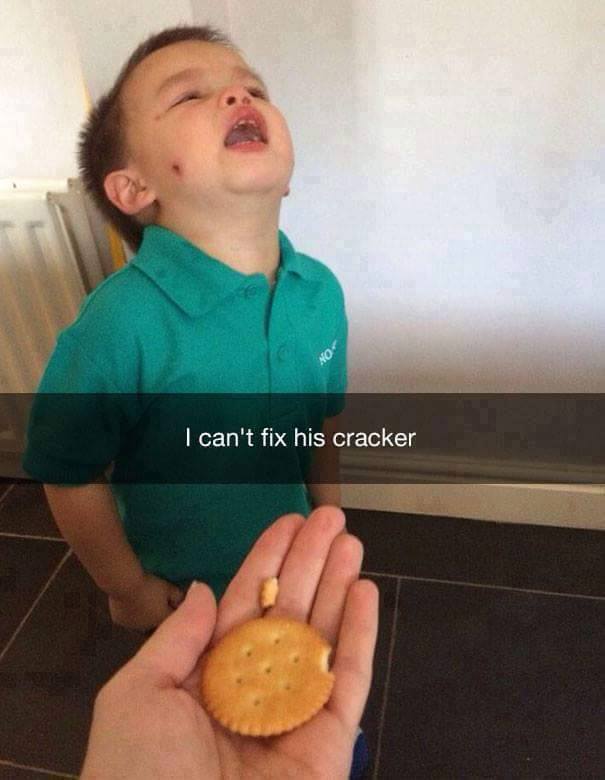 “I can’t fix his cracker” 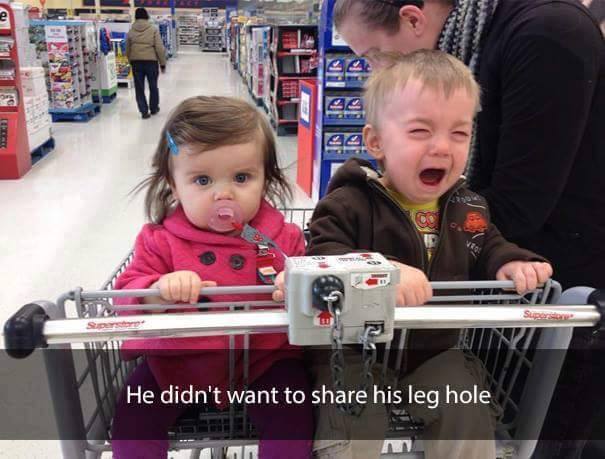 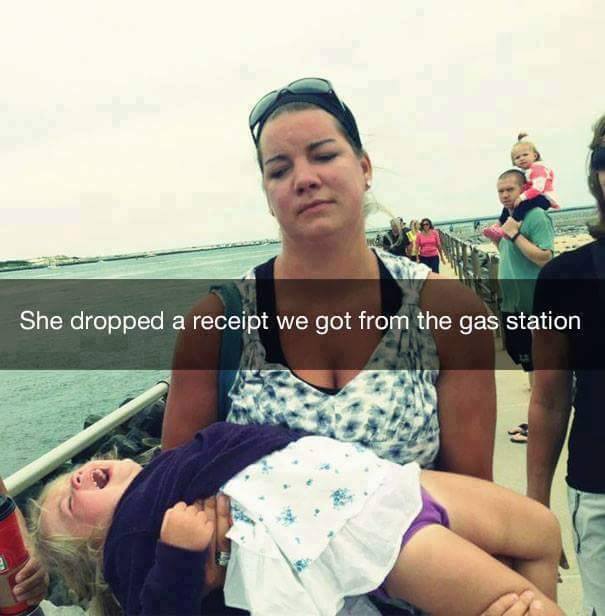 “She dropped a receipt we got from the gas station” 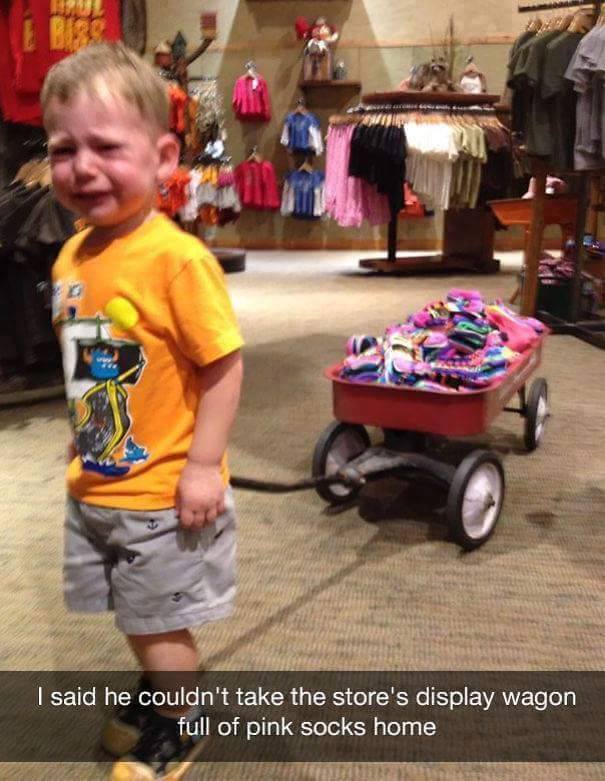 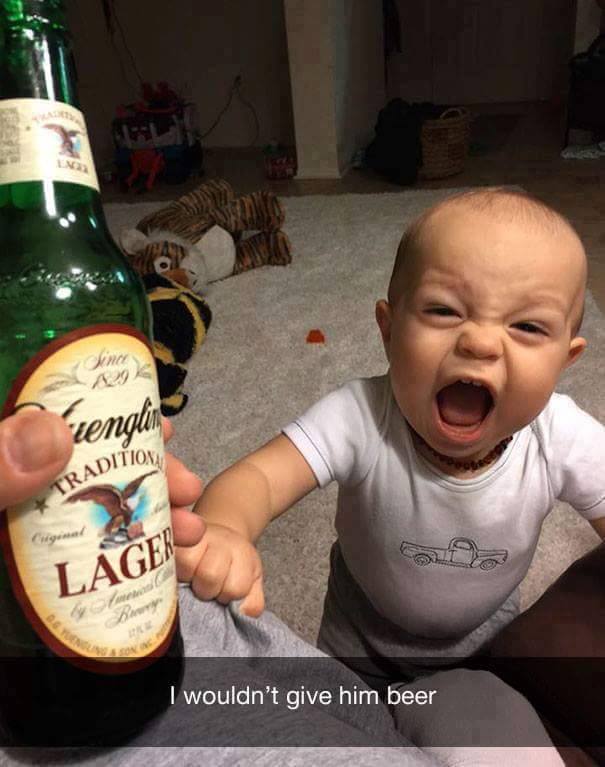 “I wouldn’t give him a beer”