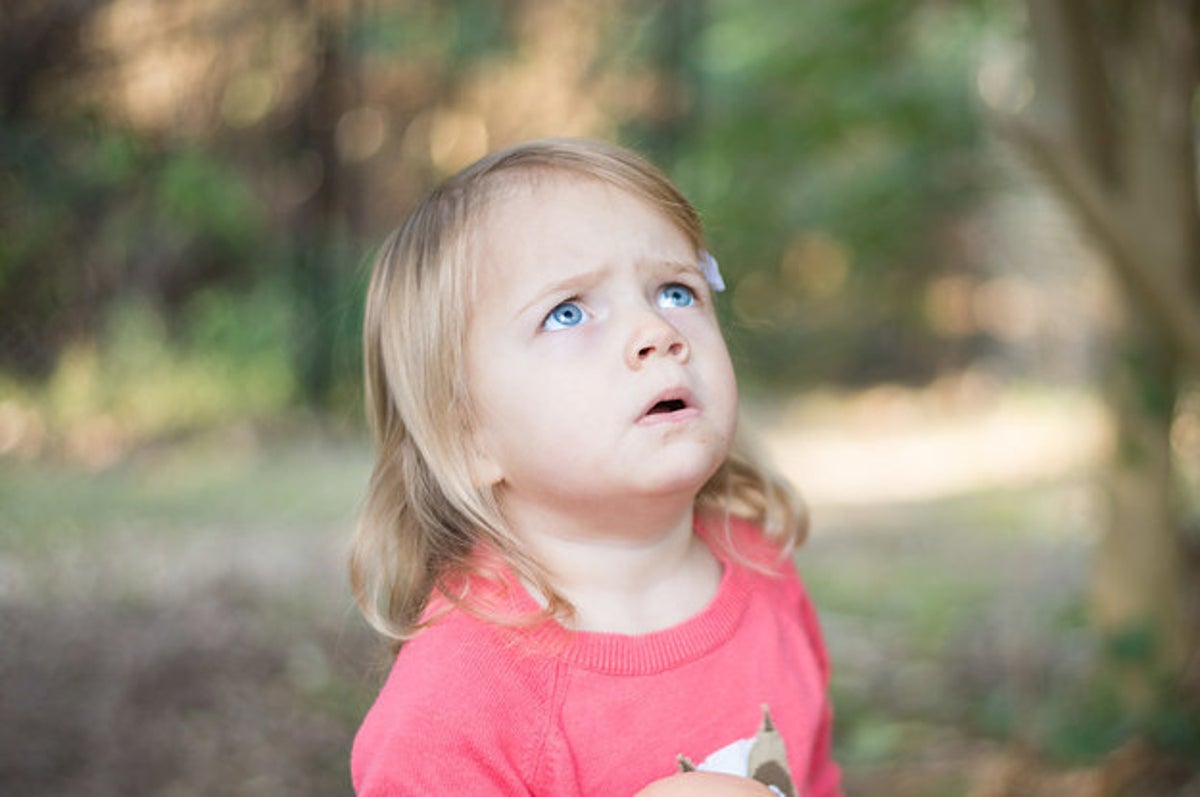 An angry mum has lashed out at her childfree sister for refusing to use baby talk with her daughter, who instead prefers to speak with her like an adult.

Sharing her story with the “good type” of judgemental folks over at Reddit’s famed sub Am I The Asshole, the 28-year-old mum asked if she was in the wrong for being upset with her sister over this issue.

My sister 31F looks after my daughter maybe once a month or so. She’s kind of me and my husband’s backup backup babysitter since she’s not really a kid person. I know she loves and cares for her niece but one thing that’s always bothered me is that she speaks to my daughter like an adult. Doesn’t baby talk with her at all.

I brought it up with her this weekend that it bothers me but she brushed me off saying she’s treating her like a person. She speaks to her cats in a baby voice all the time and when I mentioned this she told me her cats are never learning how to speak so it doesn’t matter for them.

I feel like she’s dismissing my feelings as a mother and is prioritising her cats over her niece. She thinks I’m being crazy and said that if I feel that strongly about it to find a different babysitter. My husband thinks that I should have dropped the subject because now we don’t have an emergency babysitter if we need one.

So, AITA for getting mad at my sister for not using baby talk when she speaks to my daughter?

She later revealed that her child is three whole years old and that her sister is the only member of her family that speaks to her daughter this way.

“I just feel like she expressing that she cares more for her pets and treats them more like children rather than my daughter the actual child,” she added.

There’s a fair bit to unpack here, isn’t there?

The animosity and disrespect towards her sister for, in her opinion, “not being a kid person” and babying her cats. The fact that the couple is valuing her sibling only as a “backup backup babysitter”. The way she believes her child should be spoken to like a baby even though she is practically a preschooler.

I have to say it, the childfree sister is completely correct in not babying her niece. And Redditors agreed.

“Your child’s speech will develop faster if she is spoken to like a whole person. Baby talk should be very limited with developing brains. They learn language from the adults and older kids in their lives,” wrote one user.

“When OP realizes that her baby will grow up to be an adult human being instead of a domesticated pet – her mind will be blown,” added another.

Speaking to young children as you would an adult (with age-appropriate vocabulary, of course) teaches them to process language faster and at an advanced level. It’s amazing what young children can grasp when spoken to with the respect of someone much older.

What are your thoughts?