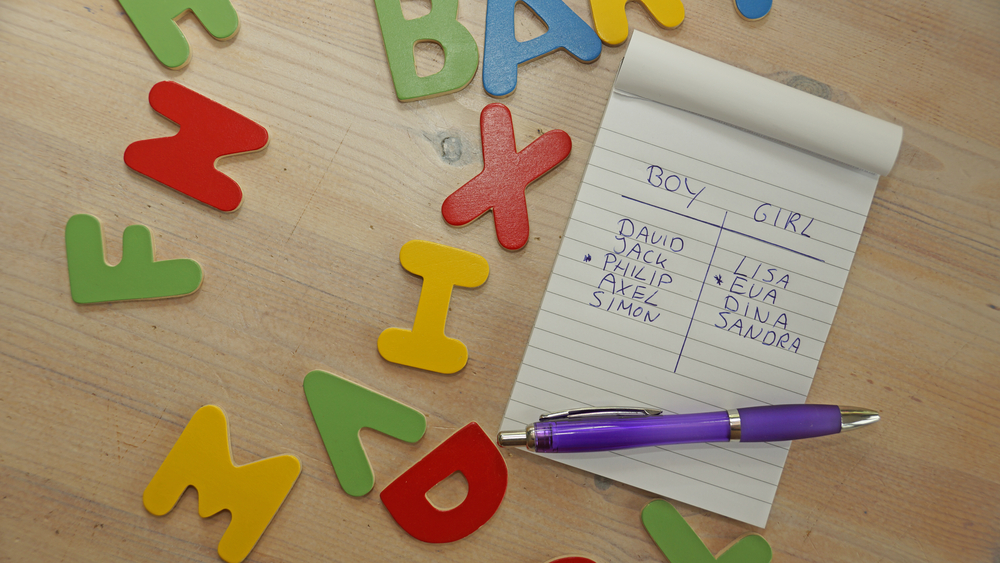 Mum Asks if She’s Overreacting To Her Sister Copying Her Baby Name… Twice.

It can be discouraging when a close friend or family member uses your favourite baby name first. While there is no baby name rule etiquette, it’s a given to choose a different name for your child.

But one mum has taken to Mumsnet to discuss her frustration about her sister copying her baby name twice.

The mum explained she has two sons, Hayden and Oliver. After she gave birth to Hayden, her sister gave birth to a daughter, who she also named Hayden.

The mum admitted, ” I didn’t care too much as she was a girl and mine was a boy. It also didn’t matter that much.”

The mum went on to have another baby called Oliver.

And this is where the story gets weird.

Her sister is currently pregnant with a little boy and she plans to call her son Oliver.

The mum asks on Mumsnet, “Different middle names but still, am I being unreasonable to think this is a bit unfair?”

The mums that responded said no, she isn’t.

The comments responded to the mum’s post, supporting her feelings.

“Tell her to choose her own names and stop copying you,” one woman responded.

“Is she some kind of sociopath?”

Further down the thread of comments, the mum says she and her ‘dear sis’ have a pretty good relationship, which makes the whole baby naming debacle even more unusual.

“We get on and everything,” she said. “She says I was fortunate enough to fall pregnant first and took her name. I had no idea if she was thinking of those names or not.”

One Mumsnet commenter asked, “But what do your parents think?”

“Surely they have an opinion about having grandkids with matching names?”

The mum responded, saying, “My mum thinks it’s ‘nice’ but then my name is my aunt’s…” she said. “My dad thinks it’s a bit strange. Other family laugh, not sure what their honest opinions are. I’m actually a bit sad and I suppose that’s why I said I don’t think it’s fair.”

Her husband has told her to just chill, but the mum still thinks it’s unfair.

Despite the messages of support and outrage on behalf the mum, there were some comments that put a spanner in the works.

“Hold on, I mean, technically, nobody “owns” a name right?”

And the comment was shut down with a lesson on the unwritten rules of baby naming etiquette.

“Copying one name is grounds for ‘nobody owns a name’ and something you just have to put up with. It could be that you really did take the one name she loved above all others and she thought sod it I’m using it anyway. Copying both children’s names is just bizarre. There’s thousands of lovely names out there.”

Another woman said she’d change her children’s names or call them by their second names instead.

Overall, the consensus from the mums online agreed it’s not a good idea to copy baby names from your sibling’s children. How confusing will it be at Christmas?

Has someone ever copied your baby name/s? Do you think there is an etiquette for naming your baby? Ever had your baby name ‘stolen’? We’d love to hear your stories.