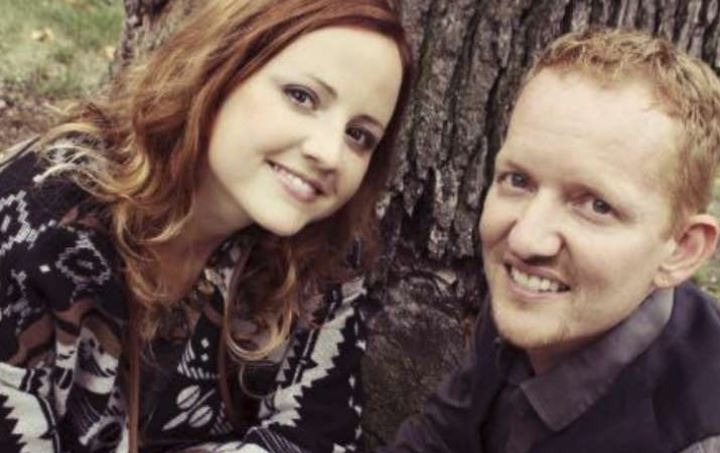 Life can change for any one of us in a single moment. We can be happy and healthy one day, and then facing a grim diagnosis the next. That’s why living every day with purpose and appreciating what we have are so important. But sometimes, circumstances can test our convictions and from the outside looking in, the decisions we make can seem wrong, but from the inside, our reasons are as true as true can be. Sometimes, living to that truth has heartbreaking consequences.

Carrie DeKlyen was one such mum who was dealt a bad hand. The mum had started to get headaches in March, and she didn’t think too much of them until she started vomiting.

The mum had a scan which found a mass in her brain and further tests diagnosed Carrie with lymphoma, a form of cancer. Unfortunately, a pathology exam told a grim diagnosis that the 37-year-old mother of five, had glioblastoma, an aggressive form of brain cancer.

In April, Nick DeKlyen told reporters, Carrie had surgery to remove the tumour. She was told she would possibly live for five more years.

But a month later, Carrie found out her tumour had grown back and she was eight weeks pregnant.

The couple were left with two options. They could put Carrie through chemotherapy to extend her life, but that would end her pregnancy. Or she could keep the baby, but Carrie would not live long enough to see her child.

For the DeKlyens, their choice was to have their sixth child.

But that decision was faced with unexpected complications, when in July, Carrie was rushed back to hospital as she was screaming in pain and convulsing.

Nick DeKlyen told The Post, “They said that she had a massive stroke.

“They said the fluid built up so much, the cranium had no place to go.”

Carrie was 19 weeks pregnant and doctors told Nick they would do what they could to keep the pregnancy going. Unfortunately Carrie would not wake up as she had suffered significant brain damage from the stroke. Carrie was kept alive with a feeding tube and breathing machine.

Two weeks later, Carrie had another stroke and her brain was so swollen, doctors had to remove a portion of her skull.

Doctors noticed the baby wasn’t growing fast enough. To survive, the baby had to be at least 500 grams.

After another two weeks, the baby weighed 625 grams, but unfortunately, the baby was not moving. Nick was given the decision to authorize a c-section or do nothing and let his baby die. The whole point of getting this far was to meet his child.

Nick chose for the operation. Life Lynn DeKlyen was born at 5:30 p.m. on Sept. 6 — 24 weeks into Carrie DeKlyen’s pregnancy. She weighed 1 pound, 4 ounces. The couple had prechosen her name together.

Despite her fighting spirit, little Life passed away on Thursday 21st September (Australian time). Her passing was announced on Facebook.

Grieving family and friends had only had a celebration service to commemorate Carrie’s life, “where she was remembered as a loving mother, wife, daughter and friend who cooked dinner for neighbors, sang in the church choir, watched kids in the nursery and volunteered as a counselor.”

An “In Loving Memory” card posted on the Cure 4 Carrie Facebook page that same day quoted the Gospel of John:
“Greater love hath no man than this, that a man lay down his life for his friends.”

The Facebook page set up to share about Carrie’s journey, Cure 4 Carrie, shared Life will be buried next to her mother.

Five children now have no mum, and a dad lost the love of his life and his newborn.

Support has surrounded the family, although they have received criticism for their decision to keep their baby.

But who are we to judge a family and who could predict, what would happen? Only love, prayers and thoughts can be sent to this family. It gives a new appreciation for the life we get to live with our loved ones.

The family have set up a Go Fund Me page to help support the family. If you would like to donate, you can do so here.

We send our condolences to this family and pray they find comfort from those around them during this very difficult time.