Mum Makes the Ultimate Donation to Other Mothers

An amazing mother has made the ultimate donation to her local hospital in honour of her son Leo. 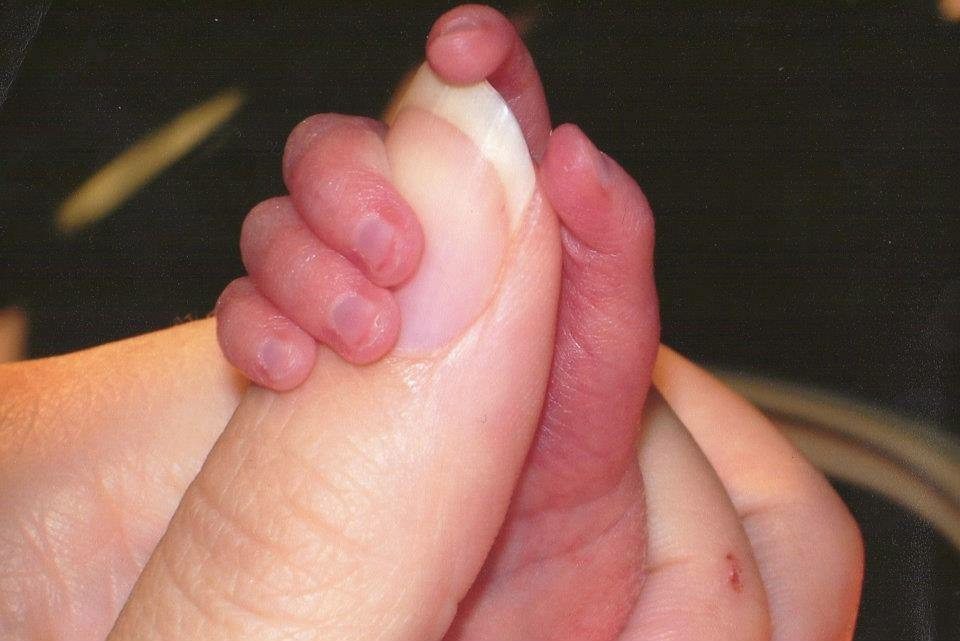 Demi Frandsen of Omaha, Nebraska has donated 518 litres of her breast milk to Omaha Children’s Hospital and Medical Centre, the largest donation ever received by the hospital.

Demi and her husband Jeff’s heartbreakingly lost their little boy Leo when he was 10 months old in the Neonatal Intensive Care Unit after he was born two months early with a condition called Gastrochisis. An abdominal wall defect where the contents of the abdomen mainly the intestines protrude through. Little Leo was only 2 pounds, 10 ounces when he was born and spent his whole life in the NICU. He sadly passed away on 22ND October 2015.

Leo’s mum wanted to give something back to the hospital that cared so well for her son, and knew that donating her liquid gold would help so many babies, and mothers who couldn’t produce or use their own breast milk, so she made the decision to donate all of her breast milk to the hospital in the hope that it would be used for other babies inside the NICU.

In Australia there are Breast Milk banks across the country that have been set up to provide sick and premature babies with donated breast milk from mums who have an incredible supply or like Demi, mums who have devastatingly lost a child and want to donate their breast milk.

The World Health Organisation (WHO) recommends exclusive breastfeeding for the first six months of life. Research shows that Breast Milk assists sick and premature babies in the development of their immune system by supplying them immune-protective properties that increase their chances of survival and long term growth and development. Giving these babies breast milk can help to protect them and hopefully reduce gastro-intestinal infections. Breast milk is easily digested and provides optimal nutrition.

Royal Brisbane and Women’s Hospital (RBWH) say that 12% of all babies are born premature.  6% of babies are actually born more than 12 weeks premature.  And many of these babies have to stay in hospital for around 10 to 20 weeks. They provide a Breast Milk bank donation centre as does King Edward Hosptal PREM bank in Western Australia, Mercy Health Breast Milk Bank in Victoria and Royal Prince Alfred in Sydney. 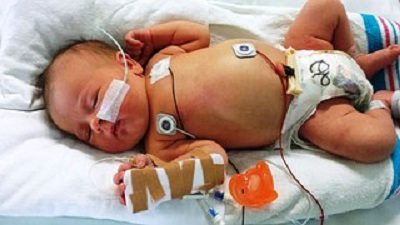 Each Donor is screened thoroughly regarding their medical and lifestyle history in conjunction with the World Health Organisations guidelines and provided mandatory counselling prior to donating.

Each hospital has their own guidelines for donors and recipients but are all striving to provide Australia’s smallest and sickest babies with optimal care.