The Scientific Reason More Babies are Born During Storms 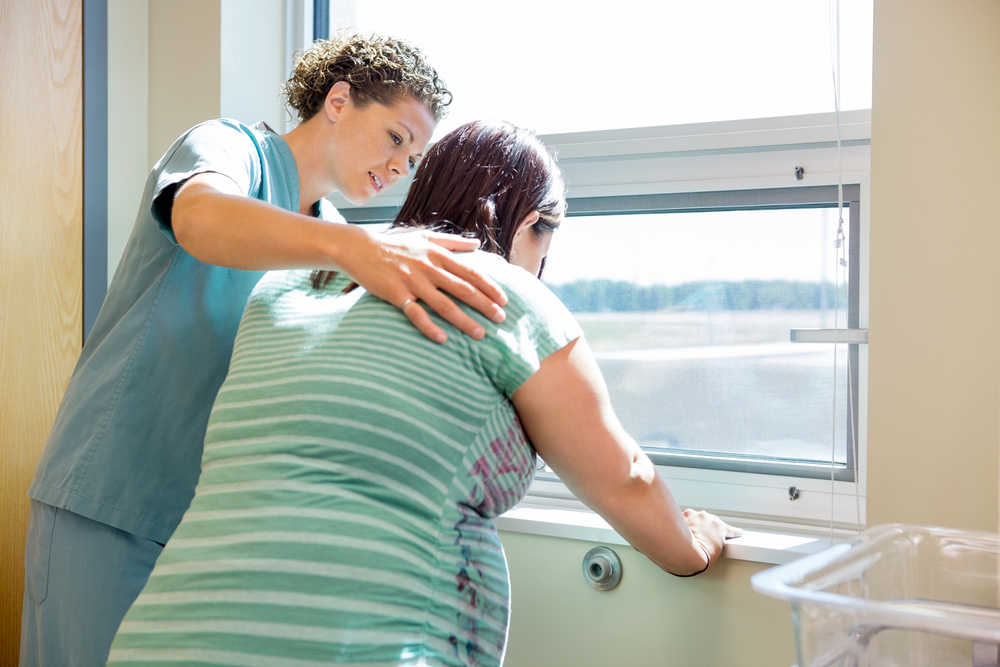 The Scientific Reason More Babies are Born During Storms

When there’s a storm, it can be expected a hospital will have all hands on deck to deliver babies.

The old wives tale that pregnant women will go into labour during a storm was based on an observation on the capacity of hospital wards. The weather events, like storms, would see women going into labour.

But there may be a scientific reason for the old wives tale.

A study in the Archives of Gynaecology and Obstetrics have found that barometric pressure can prompt spontaneous delivery.

The relationship with our health and the weather is not a new concept. People can get migraines before a storm and those with arthritis can feel their symptoms heighten during rain.

As we know, pressure on the earth affects the tide conditions of the sea.

The theory around barometric pressure correlates with the make-up of the human body. The human body is made up of 50 to 65 per cent water, and when the barometric pressure changes, so does our body. Women who are pregnant have more fluid – the amniotic sac, which supports the baby, so the changes can affect this, thus causing women to go into labour during a storm.

The theory specifically details when the pressure lowers, there is an increased risk of the amniotic sac bursting, which onsets labour.

Gynaecology and Obstetrics found, “There was a significant increase in the number of deliveries and rupture of the membranes at low barometric pressure.”

Doctor Desiree Bley, an obstetrician in Portland Oregon, agrees with the theory and says extreme weather conditions do create a phenomenon of cluster births.

And simply put, this theory makes sense why so many women have babies during extreme weather events like storms and hurricanes.

So if you’re expecting a baby this summer, maybe have the baby bag packed and ready in case a storm prompts the labour process.

Did you experience labour or give birth during a storm or severe weather event? We’d love to hear your experience.