Baby on board! Woman gives birth on plane without even knowing she was pregnant! 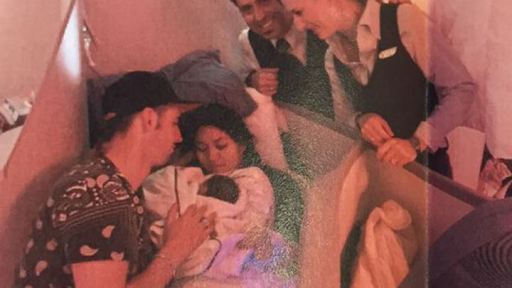 A Canadian woman who didn’t even know she was pregnant has given birth while flying on a plane!

Ada Guan and her boyfriend Wesley were flying from Canada to Japan over the weekend when Ada told Wesley she was feeling unwell with an upset stomach.

“She told me, ‘Something fell out of me,'” Wesley Global News. “I lifted up her pants and I saw a head and then I heard, ‘Waah!’ 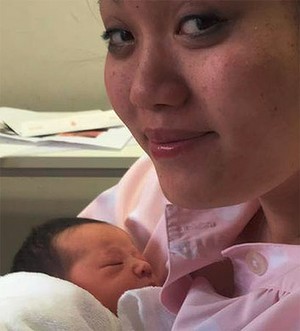 It turns out that Ada was 37 weeks pregnant and other than occasional stomach discomfort,which she thought was gas, she had no idea she was pregnant.

Thankfully, there were 3 doctors on the flight who delivered the baby and kept her safe until they landed.