Fertility Treatment: Would I Do it All Again? 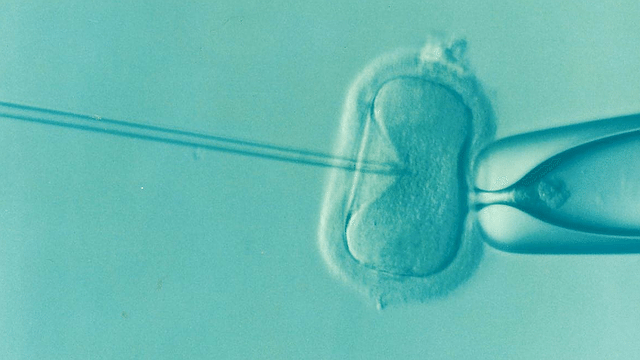 Fertility Treatment: Would I Do it All Again?

I was asked the other day if I would go through the past six months of fertility treatment again if I knew what I know now. At the time I thought it was an odd thing to ask but the more I think about it, it seems like a legitimate question.

If I knew six months ago that my body would become so alien to me that one day I would look in the mirror and gasp at the sight before me would I do it again? If I knew that I would feel physically depleted from the moment I opened my eyes each morning and dragged my hormonal self out of bed to face another day of nausea and vomiting, ovary pain, headaches and feeling like death warmed up, would I? If I knew that my body would defy me every step of the way despite me willing, praying and at one point literally bending down (as far as I could, which isn’t far at all) and yelling at my uterus to get it’s shit together and for God’s sake just bloody work, would I do it again?

If I knew six months ago that I was going to become the epitome of ‘irrational hormonal girl’ would I go through it all again? If I knew that at one point through our second cycle I would become so hormonally enraged that I would chase my future baby daddy around the house with my injection pen threatening to use it on him because he looked at me sideways, or that time when the burger bun slid off my plate so I sobbed for an hour and refused to eat and went hungry because I was too irrational to realise how ridiculous I was being, would I do it all again? If someone told me that throughout the last six months I was going to laugh when I should have cried, and cried when I should have laughed and made certain situations very awkward, would I go through it all again?

If I knew six months ago how many times my heart was going to break, would I do it all again? Would I put myself through the emotional turmoil of multiple failed cycles and two miscarriages, would I put my partner, my Mum, my sister or my friends through it all again. Would I put myself in this position again of feeling truly terrified that I may never be a mother, never hold my baby, and never have the one thing I so desperately want? If I knew that every single hour of every single day I would feel sadness, fear and guilt, would I do it again? Oh the guilt, would I allow myself to go through endless nights of lying awake because the one thing my body is supposed to do, it won’t and the guilt of that is overwhelming.

If six months ago I knew that my relationship would change drastically and quickly, from free and easy to scheduled and planned, would I change it? If I knew that I would have to watch my partner go from overwhelmingly happy when I showed him the first positive pregnancy test, to distraught and broken when it ended in a miscarriage would I put him through it again? Would I let our lives be taken over by the toughest conversations either of us have ever had, or would I let us stay in our peaceful bubble of happy, stress-free and spontaneity?

If six months ago I knew that my friendships would go from ‘yep I’m free lets go’ to ‘actually I don’t have the time, energy or enough resilience to leave the house today’ would I do it? Would I ask my friends to change our friendships, change how we interact, and change what we talk about? If I knew that my life would become so consumed with fertility treatment that they would sometimes feel like I’m not being the friend I used to be, would I do this all again? 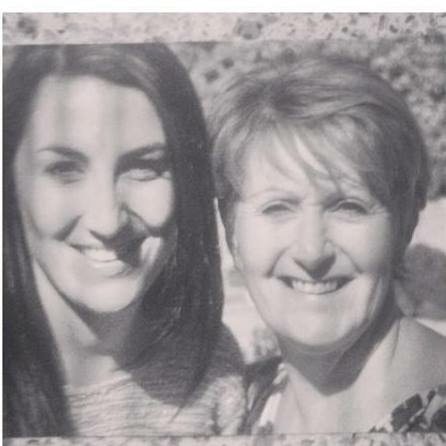 If I knew that my mum and his mum would feel at a total loss as to what they can do to make it all better, because as mum’s that’s exactly what they want to do. But there is nothing either of them can do to change what we are going through, would I put them through this again? If I knew that we would have to tell them that we had not one but two miscarriages in the last four months would I be able to look them in the eye and do it? As a daughter I want to give them a grandchild, I want to see their faces light up when they walk into the hospital room and hold their newly born grandchild for the first time, I want to watch them both with my baby, if I knew that in the last six months I would have to tell them that I am just as scared as they are they are that it might not happen, would I? Would I go through the guilt about not giving our mums a grandchild again?

The answer is simple, no question, and no doubt.

I would. And I will, until I am holding my baby in my arms I will.

3 thoughts on “Fertility Treatment: Would I Do it All Again?”