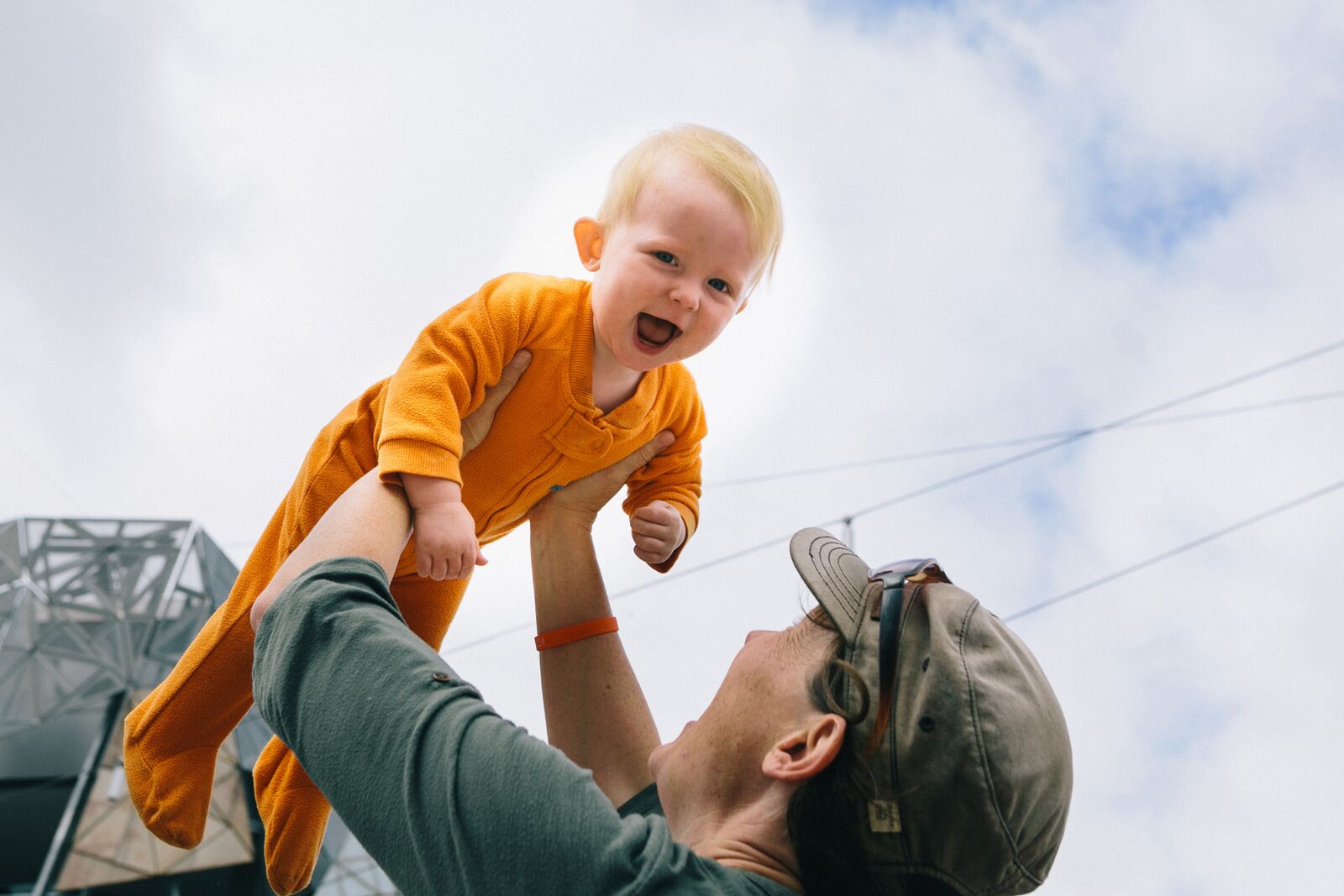 They say redheads have more fun and can be the most mischievous of humankind. Yet they are sometimes the most ostracized and bullied individuals, due to their unique features.

Despite their unique attributes, less than 2% of the world’s population have red hair, which makes it a rare, yet important gene to maintain in existence.

While nature often decides on the fate of keeping a gene alive, there have been global reports that the donation of sperm from gingers has been low. Co-ParentMatch have reported only two percent of their sperm donors are redheads and this isn’t even remotely enough to supply the demand for women and/or couples who are hoping to conceive a child with red hair.

Buderim Ginger have rallied support in the past for this rare gene. They were the first company to initiate a campaign to celebrate gingers with their annual Ginger Pride Rally where thousands of redheads have marched in Melbourne to support redheads and make a stand against bullying. 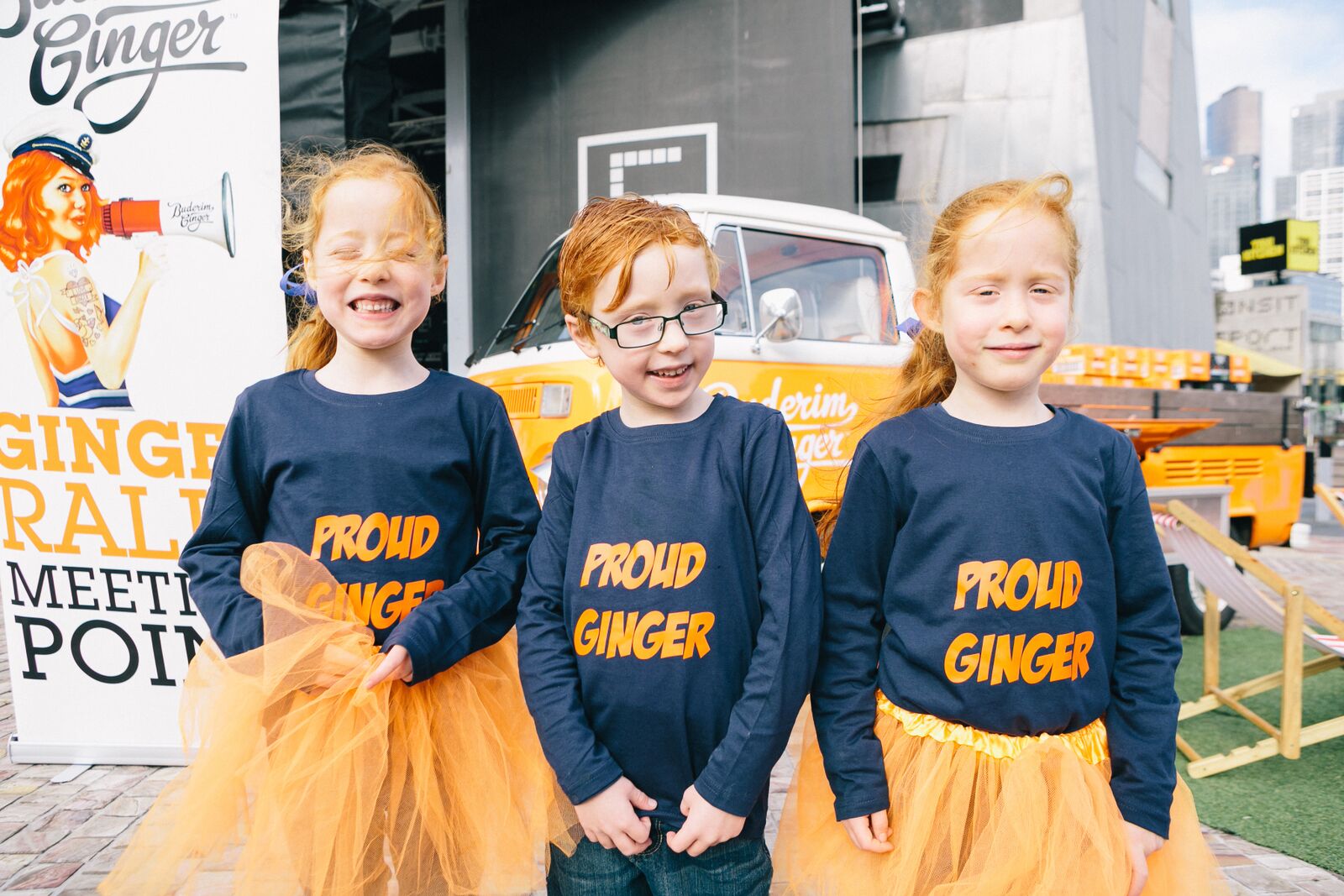 The company have jumped on board to pledge their support to a new campaign, by encouraging redheaded males to donate their sperm to sperm banks, in exchange for a free carton of ginger beer.

“It’s no secret that gingers are often exposed to being teased for their hair and skin colour, experiencing prejudice since the beginning of time. Let’s use this call to action to further foster acceptance and diversity in the community, and give our copper-haired friends the celebration they deserve.” 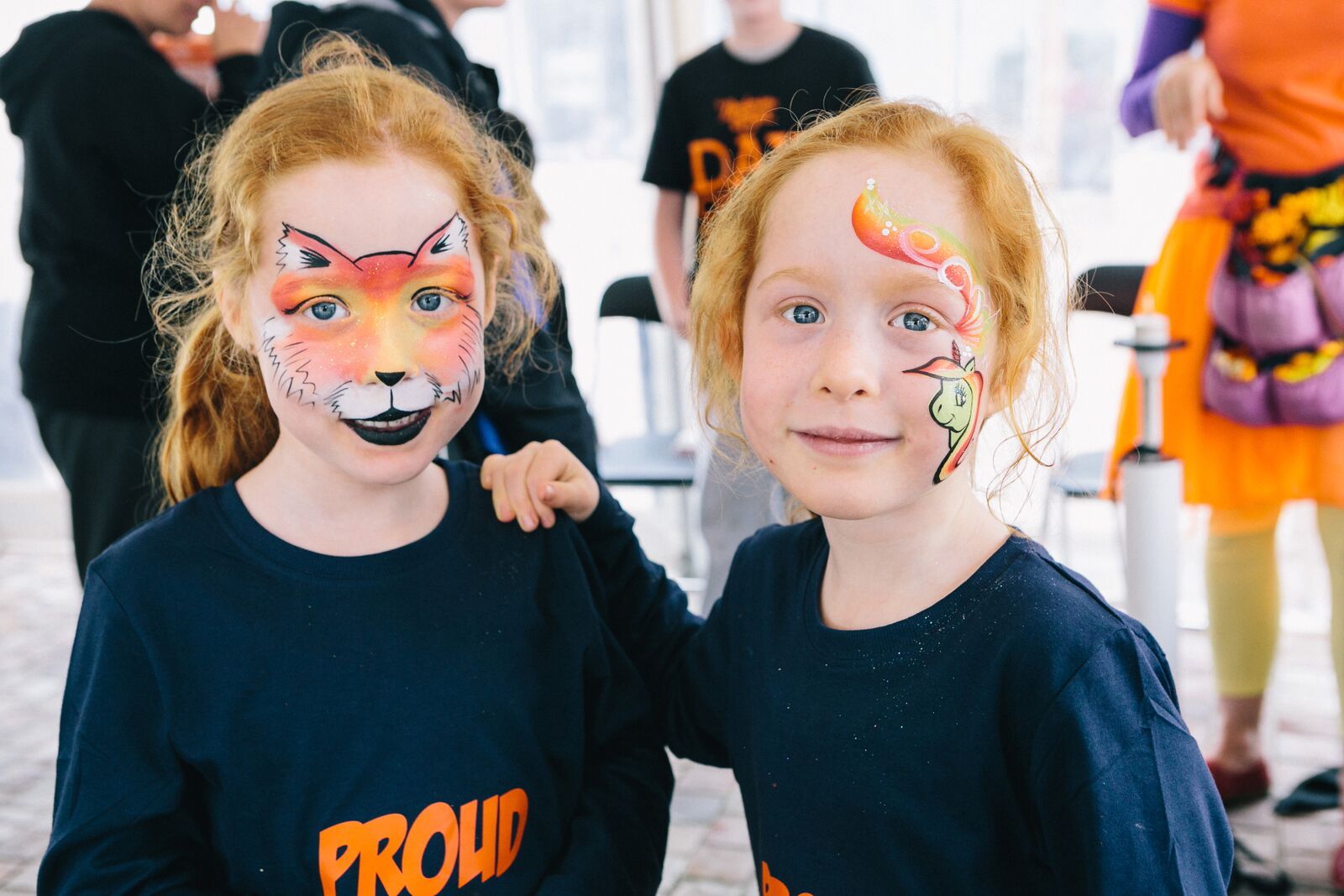 Despite the history involving the treatment of gingers, the demand for the gene at sperm banks hasn’t waned.

If redhead males want to see their gene kept in reproduction, Buderim Ginger will supply a carton of free ginger beer, in exchange for proof of the donation.

Proof of this can include anything from a confirmation email/letter, to a photo of the donor holding a pamphlet for a fertility clinic or even a selfie out the front of one (and of course proving that they are a ginger or redhead in the process).

To pledge your support by taking the first step to donate to your local fertility clinic go to this website.