So Now We Should Be Encouraging Our Kids to Pick Their Noses AND Eat It Too! 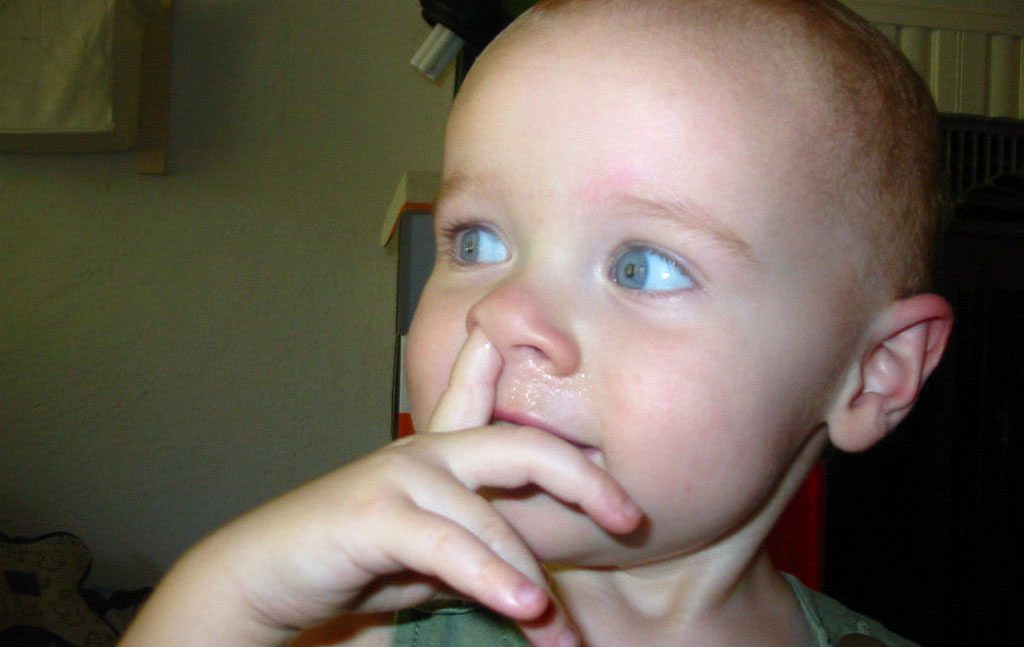 So Now We Should Be Encouraging Our Kids to Pick Their Noses AND Eat It Too!

Here’s one recommendation that I think we’ll be ignoring in my house – it has been revealed that not only is nose-picking by children to be encouraged, we should be telling them to EAT their boogers as well!

According to a study, however, we should, in fact, be eating our goobers and encouraging our kids to do the same.

The reason is that boogers actually have an array of health benefits – and they could be particularly important for growing children. The study found that snot contains salivary mucins which forms a barrier against cavity-causing bacteria.

But I’ve just spent the last six years getting them to wipe it on a tissue instead of eating their nose goblins or wiping them on the walls or the lounge or the inside of their shirts! I’m not about to do a 180 and tell them that it’s okay!

Researchers are even now looking into a way to create synthetic mucus that could be made into chewing gum or toothpaste to provide the same benefits. Literal nose candy!!! The future is here, you guys!

Synthetic mucin might also be a better alternative to antibiotics as it prevents infection.

What’s more, there’s evidence to suggest the mucus in snot could defend against respiratory infection, stomach ulcers and HIV, as well as providing a much-needed boost to immune systems.

Austrian lung specialist Prof Friedrich Bischinger believes people who pick their noses are healthy, happier and probably better in tune with their bodies than others. Well sure, because they aren’t wandering about with a nose full of crusty snot.

Nose-picking is still very much a privately-done thing, and I will continue to teach my children to take care of their nasal business while on the loo with plenty of toilet paper handy.

And as much as this new recommendation might have the best interests of my children’s health at heart, I’m going to have to give this one a hard no.