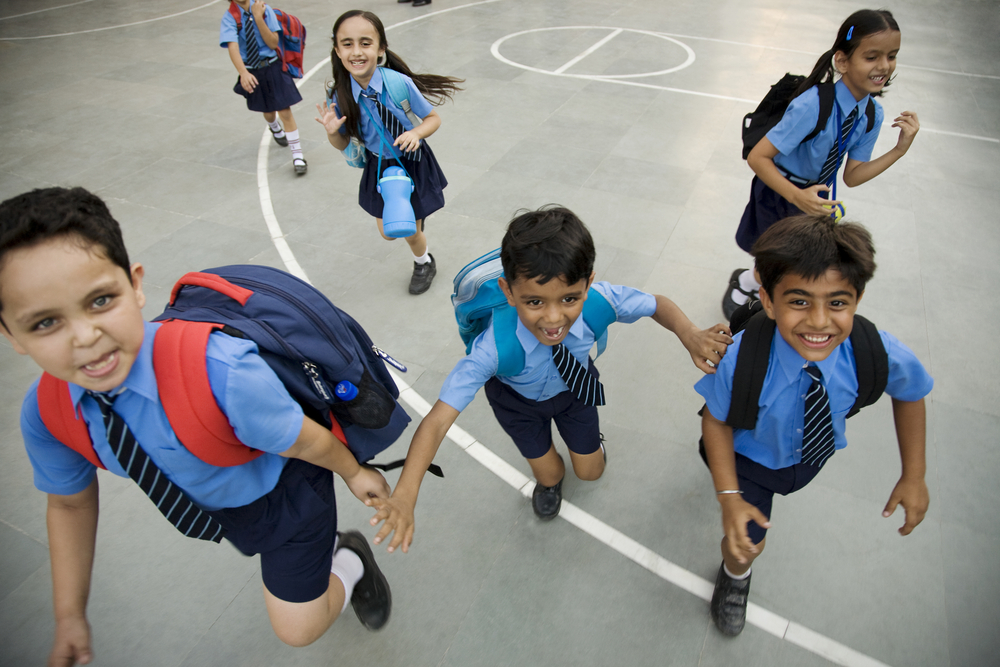 Do you send your kids to school appropriate to their age and as recommended by the education department in your state, or do you hold them back? Is your child ready to go to school and if they have an early July birthdate, could they possibly start their schooling year earlier?

It can be a difficult decision for parents to make. Ultimately, it comes down to the child and whether they are ready and can handle what is expected at school.
Kathy Walker, Melbourne education consultant and early childhood expert at Early Life Foundations told Kidspot, “Australia has one of the youngest starting ages in the world, yet there is no evidence or data to suggest that starting school early is better,” she says.

Interestingly, new research which was released earlier this year, revealed children who started school earlier, may have been misdiagnosed with ADHD and given drugs to control their behaviour.

There has been a decade long debate on whether ADHD diagnosis has been correct for some children who are simply unruly. It’s believed that these children who have received an incorrect diagnosis are also being medicated inappropriately.

The recent study took place in Western Australia. It was found the youngest children out of the 300,000 school children that were screened, were given drugs to treat ADHD compared to the older children in their class.

Astonishingly, children born in June aged six to 10 years old, were roughly twice as likely to be prescribed ADHD medication than children born in the previous July who were oldest in the class.

The results lead to suggestions, starting children earlier at school, could lead to a misdiagnosis, when they simply may not have been ready for school. Yet because they’ve struggled, they’ve been given an ADHD diagnosis and given drugs when they possibly weren’t ADHD at all.

International studies have found similar results, where 1 million Canadian children found the youngest boys in the school year were 30% more likely to be diagnosed with ADHD and 41% of those diagnosed were medicated for the condition.

The lead researcher for the Australian study, Martin Whitely, former WA politician and critic of ADHD prescribing among children, told the Sydney Morning Herald, “[The criteria] are sloppy and imprecise and so we get these crazy distortions.

“To diagnose kids with ADHD we rely on subjective things like whether they’re distracted easily, playing too loudly, fidgeting in their seat, disliking or avoiding homework, climbing excessively, and interrupting. Of course we’re going to see problems with diagnostic reliability,” he said.

The Department of Health’s 2015 Mental Health of Children and Adolescents report says ADHD is the most common mental disorder in children and adolescents.
Dr Whitely believes ADHD is a meaningless label.

“It’s a non-explanation that stops us looking at what’s really going on with these kids,” he said.

“There were thousands of possible reasons, but when you throw a silly label at them, and amphetamines, that’s child neglect,” he said. 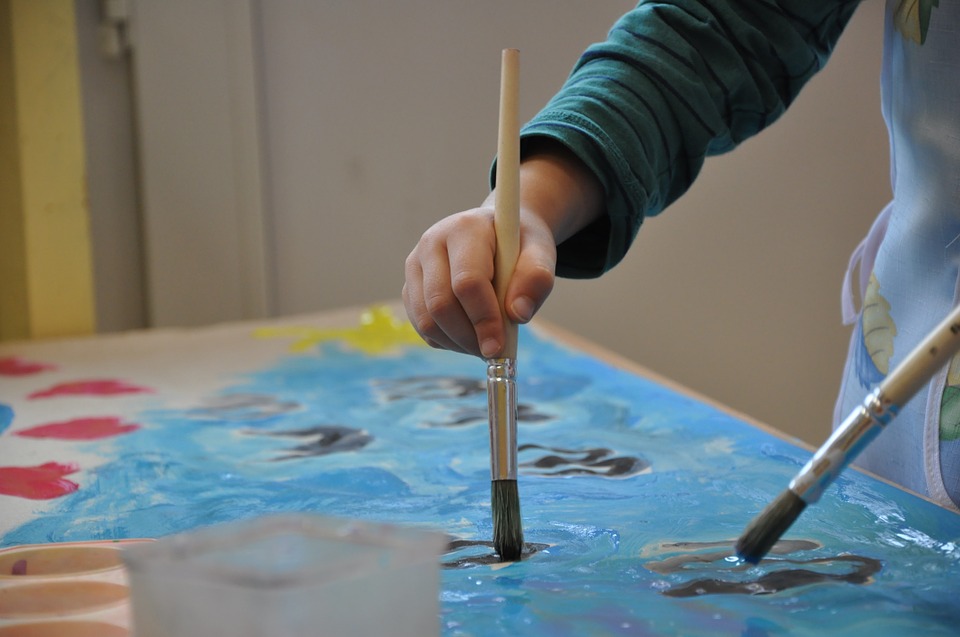 Royal Australian and New Zealand College of Psychiatrists chair of child and adolescent psychiatry Dr Nick Kowalenko says if immaturity is a contributing fact in an ADHD diagnosis, it should be investigated.

Dr Kowalenko argues, most Australian clinicians who are involved in treating children with behavioural problems did so with great care.

“There has been a lot of work done to ensure the quality of diagnosis by practitioners, particularly for pediatricians, who are the group most likely to see these children,” Dr Kowalenko said.

When it comes to deciding if your child starts school earlier or later, most educators would recommend abiding by the date cut-offs for your child’s age and if your child does celebrate their birthday in a grey area, parents need to consider whether their child would benefit from waiting another year before starting school.

It can be a stressful decision, but ultimately, all parents want their kids to thrive at school and not see them struggle. Children have 13 years of schooling they need to get through, and having a good start to school will give them the right foundation for the rest of their education years.

If your child has a birthday in June or July, how did you decide if they went to school or not? Do you regret sending them earlier or later? We’d love to hear your experiences.