Seven Babies Were Breastfed By The Wrong Mothers In NSW Hospital

In just four years, seven babies have been breastfed by the wrong mothers in New South Wales hospitals. The mix ups happened between 2011 and 2015 the Freedom of Information documents have revealed.
‘In all cases the error was discovered soon after the incidents occurred,’ the documents say.

The Ministry of Health also reported there were no recorded instances of similar incidents happening at private hospitals. 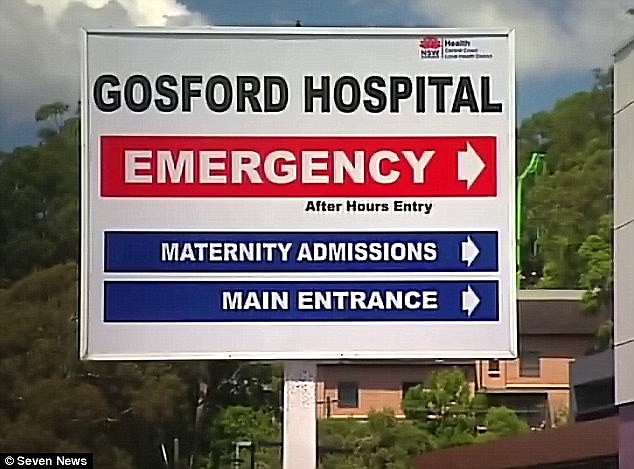 One of the mothers who was involved in the mix up was Stefanie Phillips, from Bateau Bay, on the NSW Central Coast. She had her baby at Gosford Hospital on August 18th and said she was extremely upset to learn of the news. ‘It really does shock me,’ she told The Daily Telegraph.
‘I think the lack of midwives is really the problem… if they are short-staffed the government has to do something about it.
‘I would not want this to happen to another mother, especially a first-time mother.’ 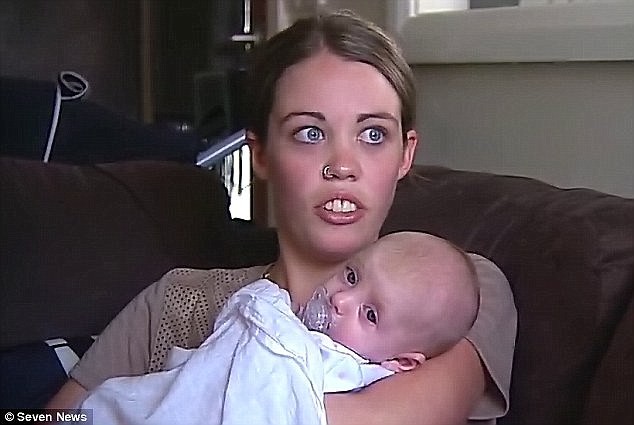 Apparently a midwife told Phillips that another mum had been feeding her new born baby Ellie.
‘The [unknown] mother had breastfed your daughter for two hours and got photos with her.’
‘[The mother] did everything – [including] skin-on-skin – that I wanted to do with her [Ellie],’ Ms Phillips said. While it’s not so much about the risks of disease being transferred via breastmilk it’s the ‘psychological risk’ that is the concern. New mums are robbed of an experience that should be theirs alone.

Health Minister Jillian Skinner said baby mix-ups were ‘extremely rare’ in the public hospital system.
‘Hundreds of thousands of babies were born in NSW public hospitals over the past five years and there were seven occasions where this error occurred. The error was soon discovered,’ she said in a statement.
‘NSW Health has strict protocols in place for the identification of newborns in public hospitals and the separation of mothers and babies. These protocols are regularly reinforced with midwifery staff.
‘In the rare cases where an error occurs, immediate serological tests and breast milk screening are undertaken. The affected mothers are offered counselling and support.’