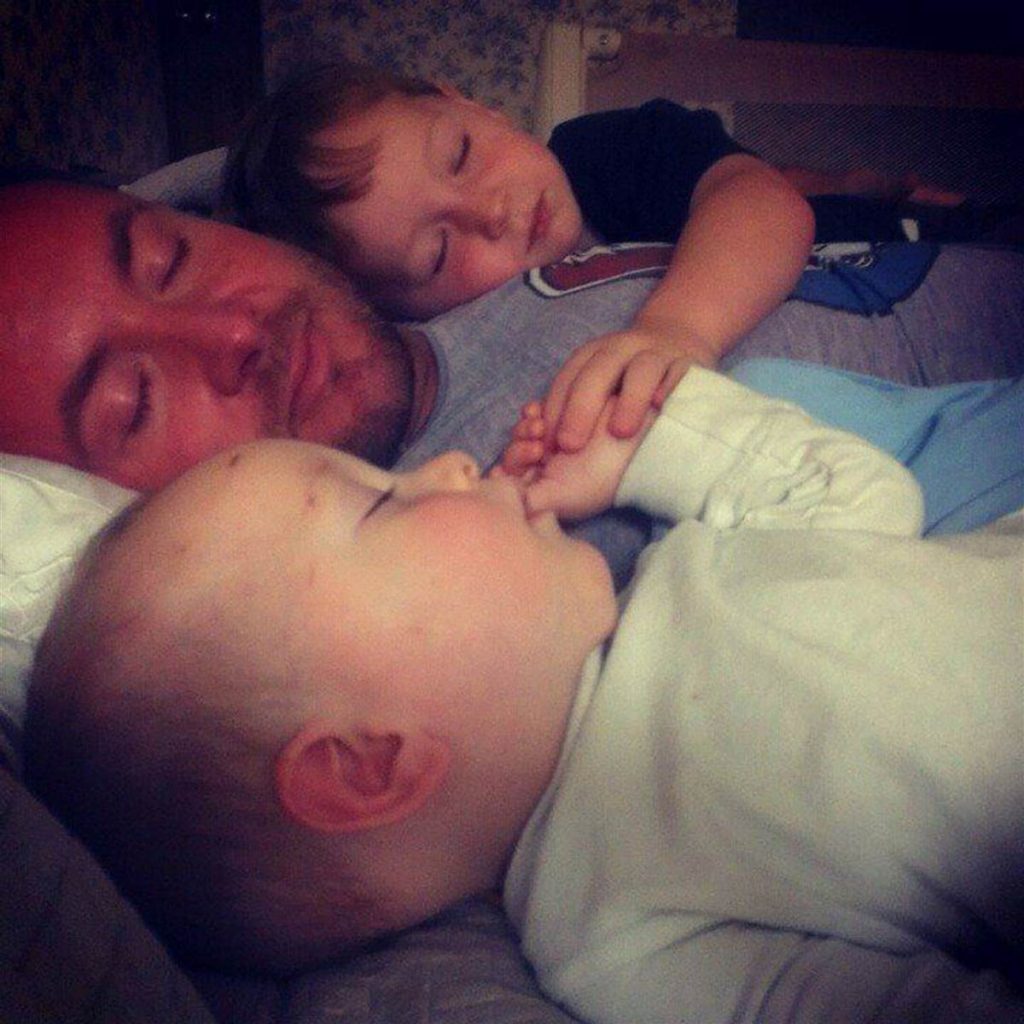 Billy and his sons

A Boston dad is reminding parents that even in the messiness of divorce you can still find kindness and take the opportunity to be the best example of interactions in relationships for your children.

Billy Flynn Gadbois, father of two, wrote a Facebook post about how he woke up early to buy flowers, cards and breakfast ingredients so that his kids could surprise their mum, his ex-wife, on her birthday.

In his post Gadbois explains “Per usual someone asked me why the hell I still do things for her all the time,” Gadbois wrote. “This annoys me. So I’ma break it down for you all. I’m raising two little men. The example I set for how I treat their mom is going to significantly shape how they see and treat women and affect their perception of relationships.”

Gadbois, 36, told TODAY his aim was to show that divorced parents shouldn’t allow negative feelings about each other and relationship tensions lead to petty behavior in front of the kids.

“We decided early on that we were going to put the effort into co-parenting,” he said. “We just think it’s really important to show each other respect and care in front of the kids. Kids want to take care of their parents, and they can’t do it alone. So if it’s Mother’s Day and the kid doesn’t have anything to give to his mum… that doesn’t feel so great.”

The same can be said for Father’s Day, Gadbois’s ex-wife makes sure their sons, have a present for him, too!

Admittedly, peaceful, harmonious co-parenting after a difficult and messy divorce is sometimes easier said than done — but Gadbois believes it’s worth the effort.

“Divorce can really bring out the worst in people, and it takes work to get the relationship to a point where you can co-parent like this,” he said.

“I’m not saying everyone needs to help the kids make breakfast,” he said. “But the message people are getting is that you can show each other respect and care in front of the kids, and help the kids care for that parent, regardless of how you feel about each other.” 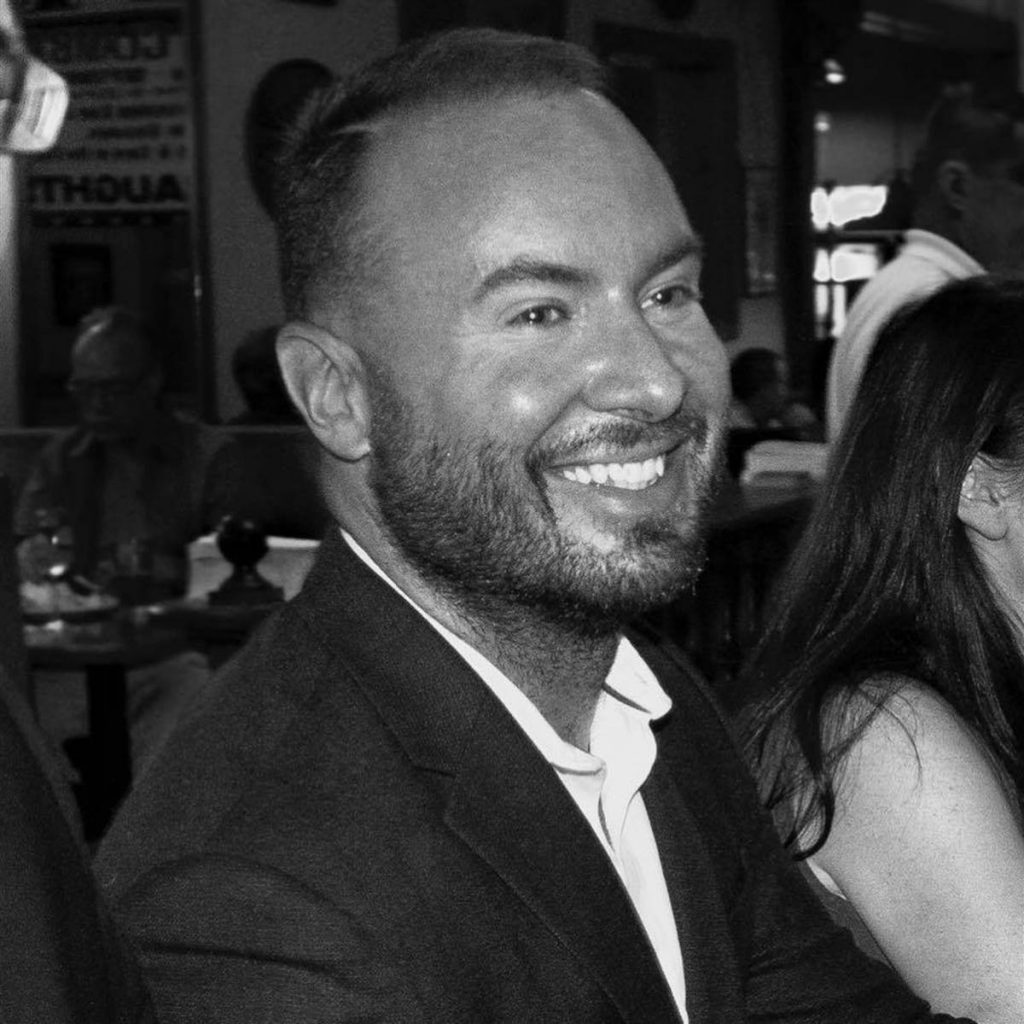 Billy has a powerful message for parents.

For our children, we are their initial and most influential example and role-model for interactions with other people and relationships, and it begins most importantly in the home. How Daddy treats Mummy and vice versa predicates how our future men and women treat and expect to be treated in marriage, divorce, relationships and friendships. No one is saying it is easy, and gosh miracles don’t just happen over night, but time and mindfulness, can foster such strong foundations for our little ones and our future mothers, fathers, wives, husbands, men and women.