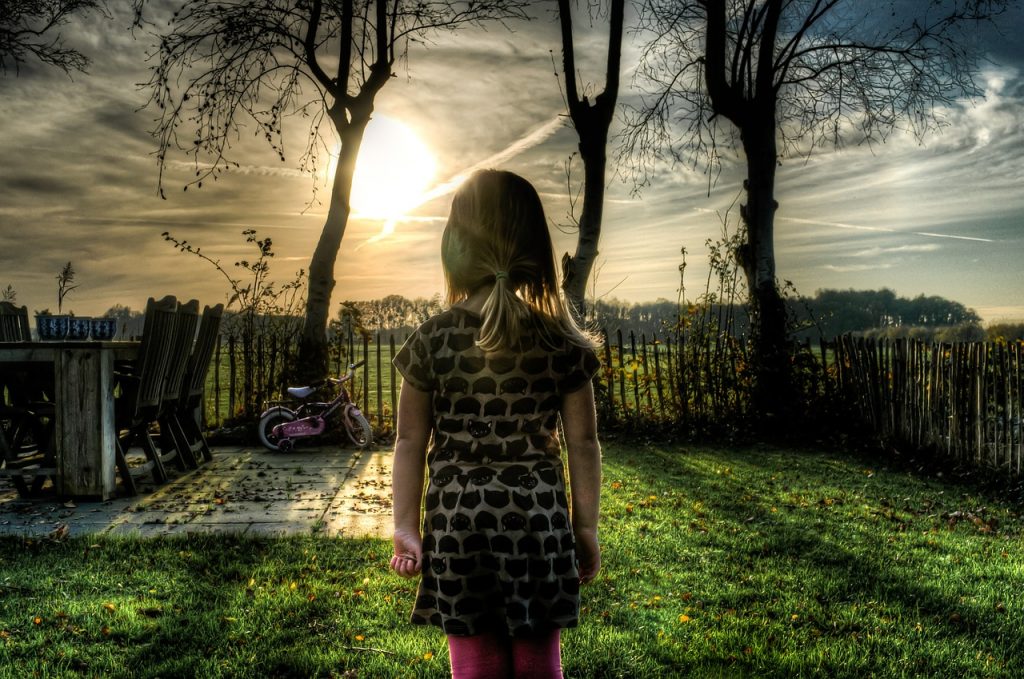 Growing up, if ever picked on by a boy, girls were implicitly told: “he’s picking on you because he likes you”. Now, according to a new guide on sexist language, we are realising the detrimental effects these phrases are having on young, impressionable minds and how it is sending the wrong message about acceptable behaviour.

According to The Australian, this latest tool in the nation’s multi-million dollar bid to stop violence against women is shining a light on the “hidden meanings” found in general expressions including “man up” and “boys will be boys”.

The Excuse Interpreter, released by the Council of Australian Governments’ Stop it at the Start campaign, will intimately identify underlying degrading and negative connotations in some of our day to day turn of phrases, highlighting that they might convey to young people a haphazard acceptance of aggression in male behaviour.

The guide is aimed at influencers of young people, including parents, teachers and sports coaches. 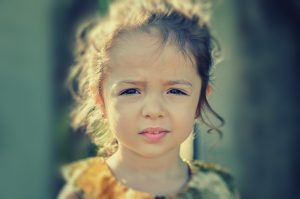 As identified in the guide, “He picks on you because he likes you” could be sending young girls the message that “I shouldn’t get upset when he insults me“, while telling boys “It’s OK to do it if you like them”.

The term “you’re so whipped” might also be sending a message to boys that they shouldn’t value what their girlfriend wants to do, the guide says.

“What adults say when males are disrespectful or aggressive towards females shapes young people’s views about what is and isn’t acceptable“, it says.

“The things we say in front of young people can be interpreted in ways we don’t intend.”

“Without meaning to, we can say things or use words that excuse disrespectful behaviour towards women.”

It also highlights the way we talk about women, suggesting expressions such as “bossy boots” and “she’s a little princess” can be interpreted to mean girls shouldn’t stand up for themselves.

This sensitivity in the way we address inappropriate behaviour is pivotal in the formative years. How we behave, respond and interact with men and women, shape the ideals and foundation for future relationships for our children and young adults. Never have we been so aware and in many ways empowered to stop the cycle of violence and to influence our young minds in regards to respect, love and relationship.

It may appear small and it may be directed as harmless but the way in which we address or coin a phrase can have huge and somewhat profound implications for our future adults. So before you simply overlook or think nothing of a moment in passing, check and assess. Would I be happy with my son treating his future partner like that or would I be happy with my daughter receiving that same treatment from hers? 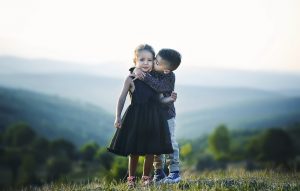