Mum Has Son Arrested For Being Rude & Disrespectful To His Teacher

A mum in Georgia has had her son arrested for being rude and disrespectful to his teacher and for refusing to do his class work. Chiquita Hill took ‘tough love’ to a whole new level by staging a mock arrest of her 10 year old son after he was ‘mouthing off’ to his fifth-grade teacher. She told the Daily News that she wanted him to understand that there are “consequences for his actions”. Her 11 year old son Sean initially didn’t believe that his mum had called the police and was shocked when they arrived at his home. The police spoke to Sean for about 5 minutes inside the house and then after deciding that he still didn’t understand the gravity of his behaviour, placed him “in the car, flashed the lights and and just stepped off the brakes to give him a scare”. 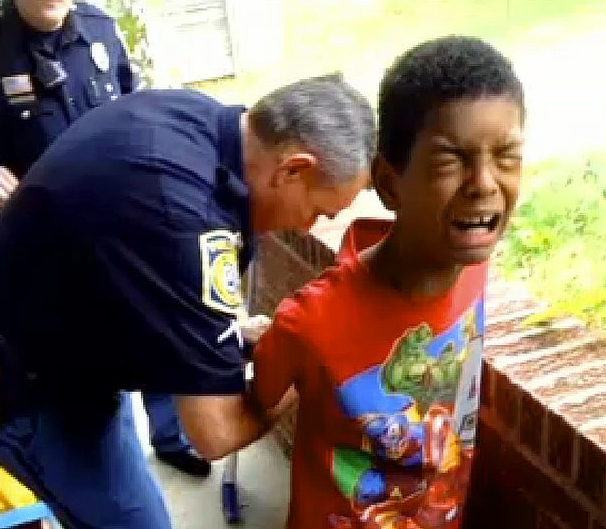 Chiquita organised the mock arrest by calling the police operator and explaining the situation. They then sent an off-duty police officer to Chiquita’s house to talk to Sean. While Chiquita didn’t hear what the police said to her son, judging by the fact that he came running back to her apologising, she hopes it was the wake up call he needed. When asked whether his behaviour had changed since the mock arrest, Chiquita said that it had changed “dramatically” and she has been in regular contact with his teachers for updates. 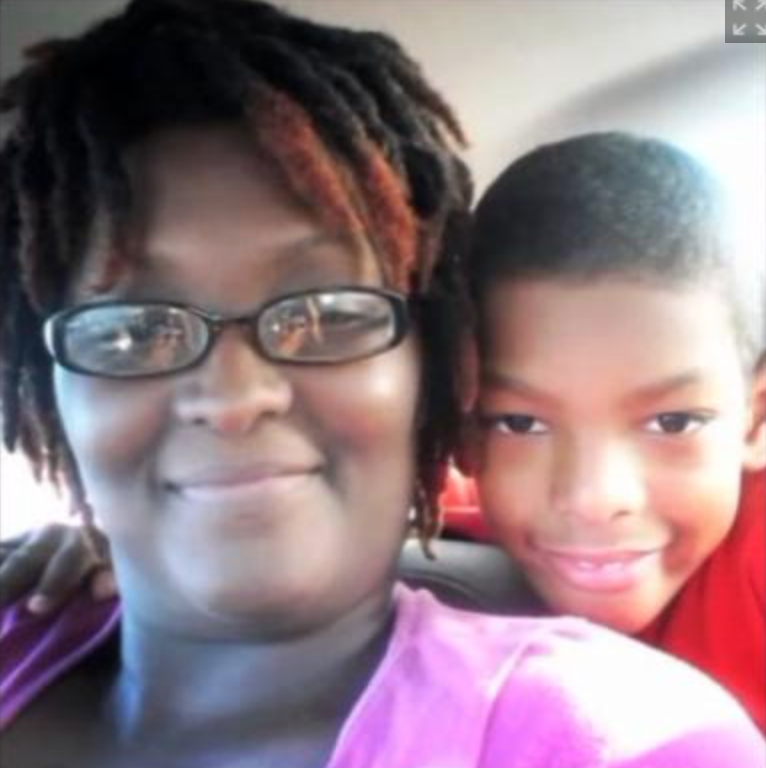 The mock arrest of Sean comes soon after Toya Graham was filmed slapping her 16 year old son who was caught up in the violent Balitmore protests. The single mother saw her son on TV hurling rocks at the police and hunted him down. She then slapped him and demanded that he remove the ski mask he was wearing. According to Toya, her only son is her “everything” and while “he’s not a perfect child, he’s still my child”. And in another case of ‘tough love’, a Houston mother turned in her 16 year old son who was caught on CCTV footage stealing an iPad from a two-year old boy and pushing him to the ground in a parking lot. 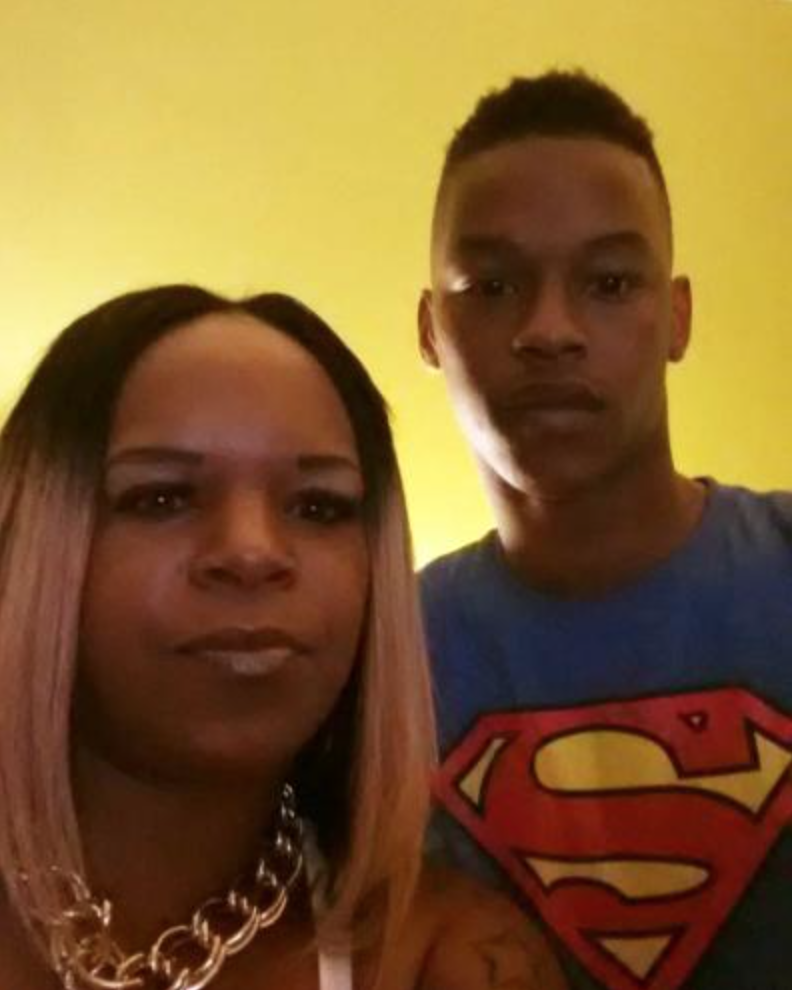 What do you think? Do you agree that these mums did the right thing and taught their children a ‘tough love’ lesson in consequences, or do you think they took things too far?