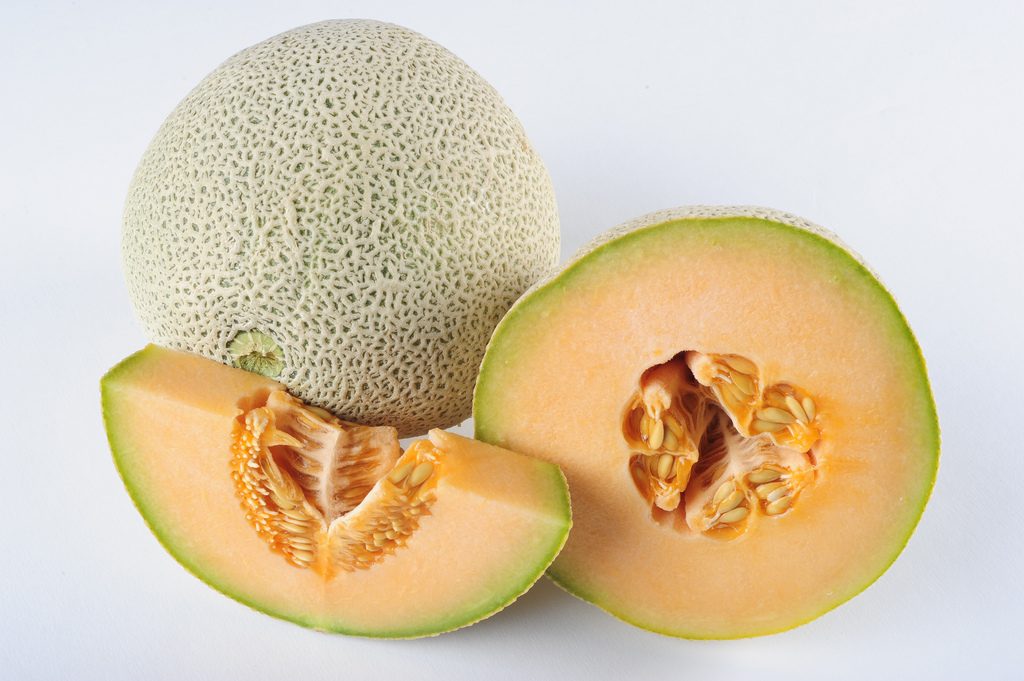 An urgent health warning has been issued for contaminated rockmelon after two people have died following an outbreak of listeria.

People around Australia are being urged not to eat the fruit, particularly if they are pregnant, elderly or have immune system problems. Listeria is particularly dangerous to pregnant women as the bacteria can cause miscarriage, stillbirth, and infection of the newborn.

All affected fruit has been withdrawn from supermarket shelves, but many families may already have listeria-infected rockmelons in their homes that they had purchased at an earlier time. Do not eat any rockmelon that was purchased prior to the 1st of March, 2018. Throw it away and clean any contaminated areas (as well as your hands) carefully. The contamination is on the fruit’s skin, not in the flesh.

The contaminated rockmelon has been identified as coming from a grower in the Riverina region, in south western NSW. Australian Melon Association industry development manager Dianne Fullelove said other farms had tested negative to listeria and other types of melons were not implicated in the health scare.

Authorities have identified cases in six elderly patients in NSW, one in Victoria, and three in Queensland who became sick between January 17 and February 9. All 10 people consumed rockmelon before their illness.

Two of the six who became ill in NSW subsequently died, a NSW Health spokeswoman confirmed.

On average about 15 people a year die from listeriosis, according to the Australia New Zealand Food Standards Authority.

What are the symptoms?
The incubation period (between infection and symptoms) can vary from three to 70 days but on
average is about three weeks. Infections may cause septicaemia (blood poisoning) and meningitis
(inflammation of the brain). Infection during pregnancy can lead to miscarriage, stillbirth and
infection of the newborn.

Symptoms include: fever, muscle aches, and sometimes gastrointestinal symptoms such as nausea
and diarrhoea. In the more severe form, symptoms also include collapse and shock. If infection
spreads to the central nervous system, symptoms such as headache, stiff neck, confusion, loss of
balance, convulsions and coma can occur. About a third of these patients may die.

How is it spread?
Listeria are widespread throughout nature, being commonly carried by many species of both
domestic and wild animals. Raw meat, unpasteurised milk, raw fruit and vegetables can be
contaminated with the bacteria. People who are at risk can contract listeriosis through eating food
contaminated with the Listeria bacteria. Babies can be born with listeriosis if their mothers eat
contaminated food during the pregnancy. Outbreaks of illness have been associated with raw milk,
soft cheeses, pre-prepared salads (for example, from salad bars), unwashed raw vegetables, paté,
cold diced chicken and pre-cut fruit and fruit salad.

Who is at risk?
Pregnant women and the foetus, newborns, the elderly and people with weakened immune
systems (for example: people on cancer treatment or steroids, and people with diabetes, kidney
disease, liver disease and HIV infection).

How is it prevented?
To prevent listeriosis:
• avoid high risk foods (as described below)
• thoroughly cook raw food from animal sources, such as beef, lamb, pork, or poultry
• wash raw vegetables and fruit thoroughly before eating
• keep raw meat separate from vegetables, cooked foods, and ready- to-eat foods (that is, do
not allow the blood from raw meat to come into contact with other food)
• use separate cutting boards for raw meat and foods that are ready to eat (for example, cooked
foods and salads)
• wash your hands before and after preparing food
• wash knives and cutting boards after handling uncooked foods
• wash your hands after handling animals
• perishable foods should be stored in a cold (less than 5 degrees Celsius) refrigerator and be
• washed and eaten as soon as possible.

How is it diagnosed?
The diagnosis of listeriosis can be confirmed by blood or other tests requested by a doctor.

How is it treated?
Treatment involves antibiotics and supportive therapy. When infection occurs during pregnancy,
antibiotics can often prevent infection of the foetus or newborn. Even with prompt treatment,
some infections result in the death of the patient, particularly in the elderly and in people who
have other serious medical problems.