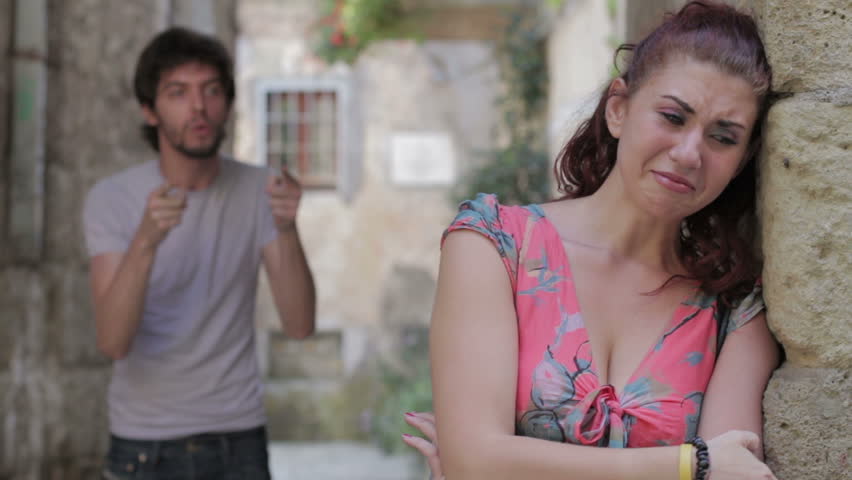 There are always different ways to save money when you are planning on conceiving new life. You can become a savvy shopper and find bargains online or second hand. You can make all of your own baby food and use cloth nappies. You could even earn money by selling off all your barely worn baby clothing.

One way to save money that we would definitely not recommend though is to conceive the child naturally via a surrogate. Especially if that surrogate is your sister.

A distraught woman has taken to social media to vent about an argument she has had with her husband after he suggested that he sleeps with her sister in order to save time and money going through IVF.

After struggling with infertility, the couple began looking into surrogacy with the wife’s sister agreeing to carry the baby for the couple.

At this point, the husband began to do some research and discovered how much time and money were involved in the process and “slowly started hinting” that the best scenario was to “take the traditional way”.

“I was too shocked to even say anything but he acted like what he said was not even that big of a deal,” the heartbroken woman wrote on Reddit. “He explained that it’s just a quick way for us to have a baby and spare the money and time to use later.”

So this bloke’s solution to infertility is just to knock up his wife’s sister? And then expect his wife to be okay with not only that they had slept together (not just once, but potentially several times) but the fact that this child would legally be her niece or nephew, freezing her out of the process entirely.

“I’m 100% against it, that is why I’m backing down and am no longer comfortable with this whole surrogacy route,” she continued.

“I can’t even imagine my sister’s reaction once she hears my husband’s suggestion. I’m devastated over the fact that he’d even entertain having sex with my sister just because he wants the easy way. If I ever agree despite feeling uncomfortable then I will always carry this memory of how the baby is conceived.

“I refused and shut his suggestion down hard. He’s now started guilting me saying I don’t trust him. He then said that I’m selfish for choosing to back out when he still wants to be a dad like he expected when he married me. Basically blaming me for my infertility issues.”

At the very least if this man was really that desperate to do this on the cheap, the traditional way would be to use a turkey baster, would it not?

As one Redditor put it:

“Your husband isn’t in it for the right reasons. On top of that, he’s blaming you for not getting pregnant? This shouldn’t be a man to stay married to… let alone have a baby with.”