Dad Registers Baby Name Behind His Wife’s Back – Did He Do the Right Thing? 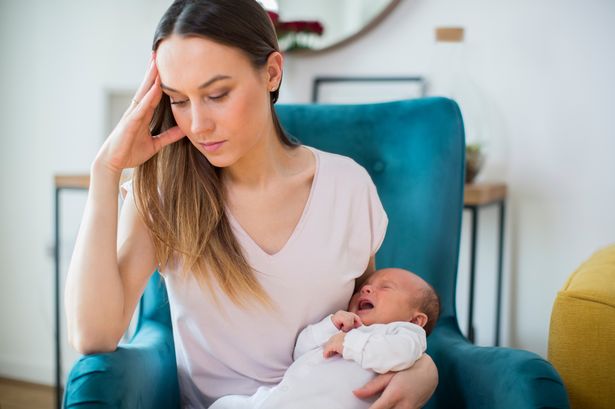 A new dad has opened up about how he took the opportunity to register his newborn daughter’s name behind his wife’s back after the couple reached a stalemate over baby names.

As shockingly atrocious as it sounds, he says it did it for a very good reason. His wife insisted on inflicting a silly made-up name on their child instead of opting for a traditional-sounding name with correct spelling.

In a post on Reddit’s popular Am I The Asshole sub, the man explained that he and his wife recently welcomed a sweet little girl, “an absolute ball of joy.”

As all parents do, they began the process of finding the perfect name, but he said they “kept getting into arguments because we just couldn’t come to an agreement.” 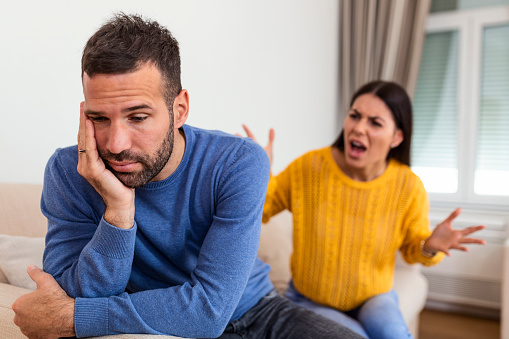 “I’m a traditional man, I like traditional names with a rich history and profound meaning,” he said.

“My wife on the other hand wants to name our child something unique, something that literally no one else on earth will think of.”

Some of her suggestions included: Hoohee, Joejie, Yabba, and Buza. Not actual names. Not even great nicknames if we’re being honest.

“Anyone can see that these names are absolutely ridiculous, and she will probably never land a respectable job,” he said. “By the way, we’re both Caucasian so these aren’t cultural names or anything.”

Instead, he suggested names like Amelia, Ella, and Sophia, but she said that those were “too common”.

After giving the contentious topic a rest to keep the peace, they eventually had to bring up the subject again when their child was born.

When his wife insisted on calling her “Buza,” he refused and told her that “no one would take her seriously with a name like that and that she was just pursuing the novelty of a unique name without thinking about what actually works for her.”

This is where the new dad took matters into his own hands.

“I saw that she was completely set on the name that she chose and there was no way I could convince her otherwise.

“The next morning I went by myself to register our daughter’s name because I was worried my wife would go and do it first. I chose a really pretty name for her that wasn’t too old fashioned and I thought my wife would be okay with it.

“But when I got home and told her, she was furious with me. She said I was an asshole, but I think she’d be the bigger asshole for giving our daughter a name that could ruin her life.”

Look, while going behind his wife’s back was the wrong thing to do 99.9% of the time, in this case, he might have been right. He is a father now, and his job is to protect his child, even if it’s is only to protect her from her mother’s ridiculous name choices.

It wasn’t a great move, and the couple had literally months to decide on a compromise, but it got the job done in the best interests of the child. And that’s the most important thing.

The wife can get a goldfish and name it Buza.