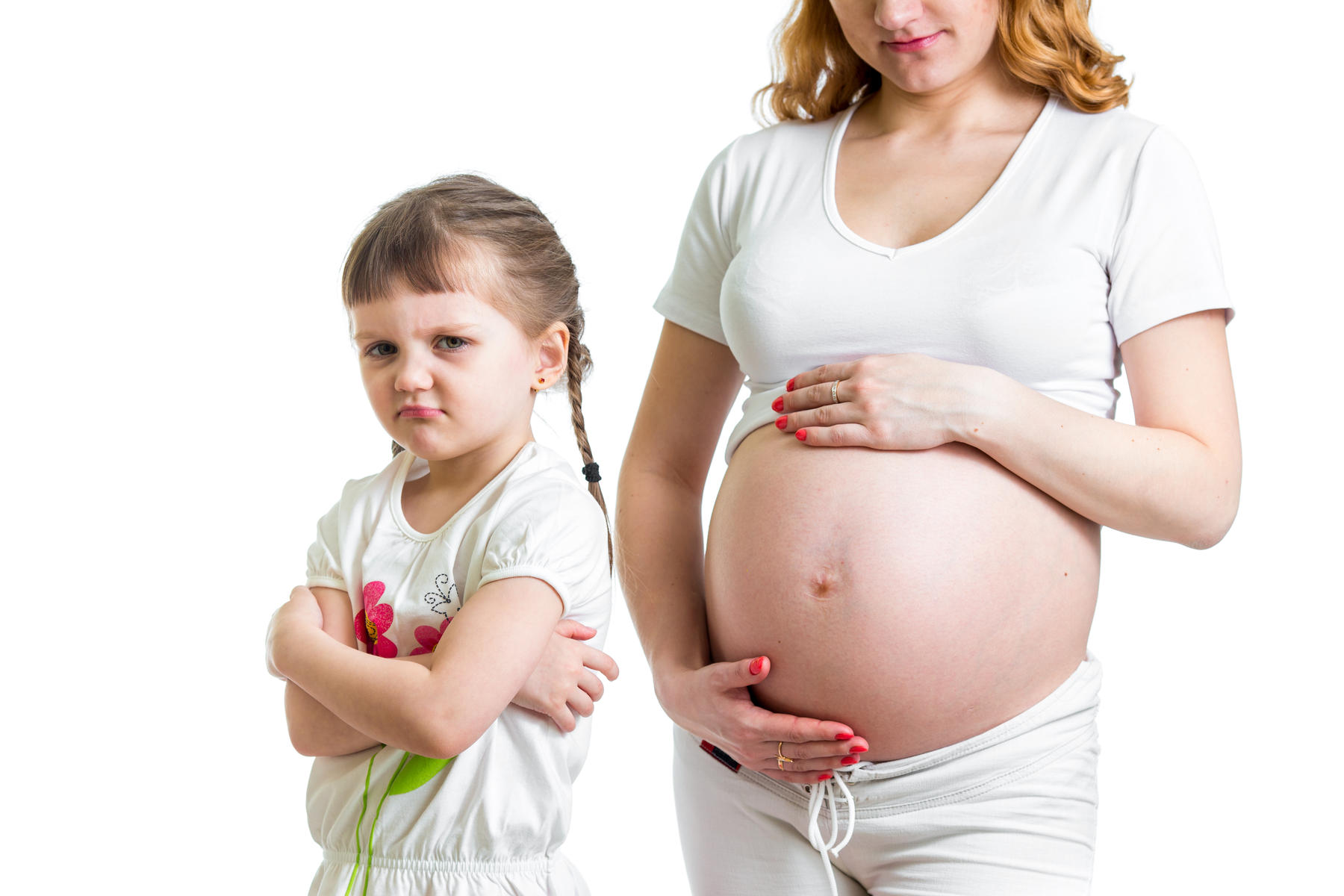 There are a lot of downright crazy things happening in the world right now, and this story is right up there. A woman has demanded that her twin sister change the name of her soon-to-be adopted daughter because she wanted to name her own unborn daughter the same name.

Asking the internet if she was in the wrong for taking issue with her twin sister’s child’s name, the anonymous woman revealed that she demanded that her sister either change the five-year-old’s name, or “pick another child” to adopt so her baby could have the name instead.

Let’s just quickly go over that again — the woman wanted a five-year-old child, who has undoubtedly gone through a great deal of trauma in her short life, to change literally the only thing she has left of her birth family and self-identity so she can give that same name to her own unborn child. Or her sister could just go ahead and choose another orphan to adopt, one with a different name.

After taking great lengths to explain how her twin sister liked to do everything she did growing up and how separating her own identity from her identical twin sister’s was important to her, the woman went on to describe the events that lead to her demanding the name change.

I’m currently pregnant and having a girl. My husband and I spent a lot of time picking out the perfect name for our future child. I feel SO good about this name.

Yesterday, Sister and Sister’s Husband announced to the family (remotely) that they are officially about to adopt a little girl. They wanted a baby but ended up having to go with a slightly older kid, 5. She looks absolutely precious and I was so happy for a few seconds before they announced her name is “B”, the name that Sister KNOWS is my daughter’s.

I thought that was a joke so I kind of laughed. Then I realised they were serious. Obviously the girls can’t have the same name. Twins with daughters with the same name??? Everyone would laugh at us. I feel like all of my problems with Sister will repeat themselves as everyone compares the girls and lumps them together because they have the same name. They won’t be able to have a good relationship because of this. I don’t want people nicknaming my kid to distinguish her because I like the FULL name I chose. And I can’t help but suspect that Sister picked a kid with the same name on purpose just like she always wanted to be like me when we were kids.

I am planning to talk to Sister about the situation. One of us needs to change our kid’s name and I’m hoping she’ll be reasonable.

My kid will get here first (I’m almost at my due date) and I picked out the name first.

A lot of parents change their adopted kids’ names. They could do that.

If the kid won’t change her name, Sister and Sister’s Husband could go with a different kid. There are thousands upon thousands of orphans who need loving homes and 99.9999% of them don’t have this one particular name. They haven’t bonded with this one yet. I already have bonded with my baby and I can’t imagine her with another name.

This is stressing me out and it’s NOT GOOD for my baby.

It is physically paining me right now to not let loose the tirade of very bad words that are pent up in my fingertips. Instead, I will opt to share the best response from the peanut gallery:

“At first, I thought your sister was planning to change this child’s name to your preferred name and was prepared to go off on her for that, setting aside any twin issues you might have, because that is an objectively shitty thing to do to a child. It took a minute for me to get that this is what you want her to do. You are an unbelievable asshole.

“This child has undergone more trauma than you can imagine if she has lost her family at 5 years old. I’m a twin, too. Your childhood troubles do not compare. In fact, they should make you more sympathetic to the fact that children are full human beings with their own identity and are not interchangeable. You can’t see past your own petty complaints to the point where you will let them rob a 5-year-old of either her identity or her new family.

“Words cannot describe how disgusted I am with you right now. Get help.”

Bravo, random internet user. Bravo. You said it way more eloquently and PG-rated than any of my thoughts.