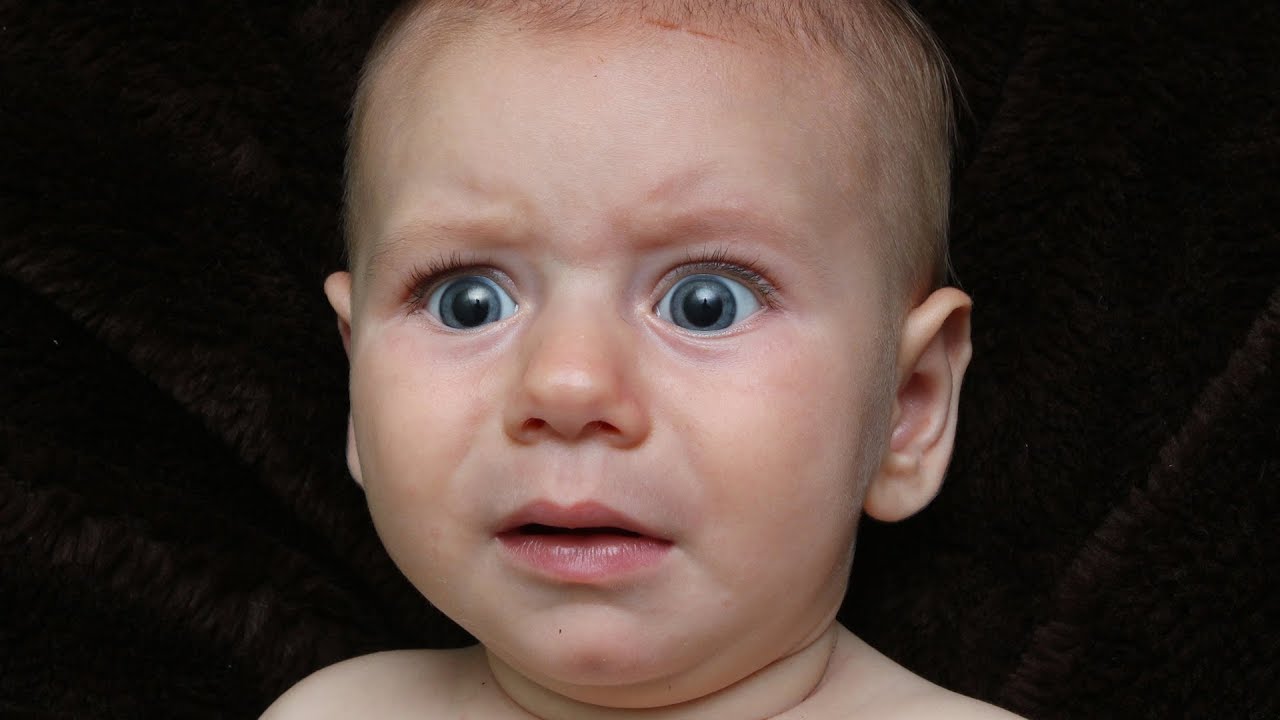 There are unique baby names and there are common baby names. There are names inspired by nature, colours, characters in popular media and place names. But this baby name gets the prize for the grossest baby name we’ve ever heard.

A woman has taken to Reddit to ask if she should tell her co-worker that the name she’s selected for her new baby could be, well, problematic.

She explained that both she and her co-worker are pregnant at the same time and that they do not have a great relationship. She wrote that they fundamentally disagree on many aspects of pregnancy, birth and parenting. While the OP is eager to learn about the entire process, she says that her co-worker just wants to place her faith in “God and the doctors” instead, and has set a boundary that she doesn’t want or need to know extra information prior to the birth.

Unfortunately, this ignorance has led to her choosing a somewhat disgusting baby name and now the OP is forced to decide whether or not she should be the one to tell her.

“She messaged me Friday saying she picked a name out for her baby,” the woman wrote. “She wants to name him (no I’m not kidding) Mackoneum (Meconium).

“She said she heard a doctor say it about her baby’s first moments (it’s the first poo) and she liked the sound of it. I told her she should Google it “to see if it had any cool meanings” but she said she wasn’t going to and she hated Google and googling names ruins them because there’s always someone who doesn’t like it.”

After much discussion on the thread, it was basically decided that it wasn’t really the woman’s place to tell her as she was a few rungs higher on the corporate ladder than her co-worker and it could be seen as a problem for HR.

It was hoped that someone would intervene at some point between the birth and the signing of the birth certificate forms, hopefully in the form of a doctor or midwife at the hospital, if not a friend or family member.

Hopefully, someone will protect that sweet little baby from that name!