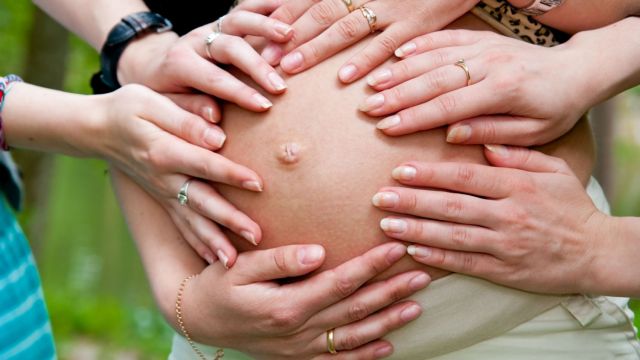 A lot of pregnant women complain of being ‘public property’ when they are obviously carrying a child. Whether in the form of unsolicited advice, warnings about what they think could happen, or unwanted belly touches, these advances can be infuriating and downright invasive.

One Australian woman has finally had enough of people touching her baby bump without permission while shopping at Bunnings, telling her story on TikTok.

Danielle Fraser says she was approached by an older lady, who put her hand on her pregnancy bump and asked how far along she was. She then looked the woman in the eye and pushed her hand off her belly.

The mum-to-be recounted the awkward encounter on TikTok, where she posts under the name @theaveragewifeau, explaining the incident. 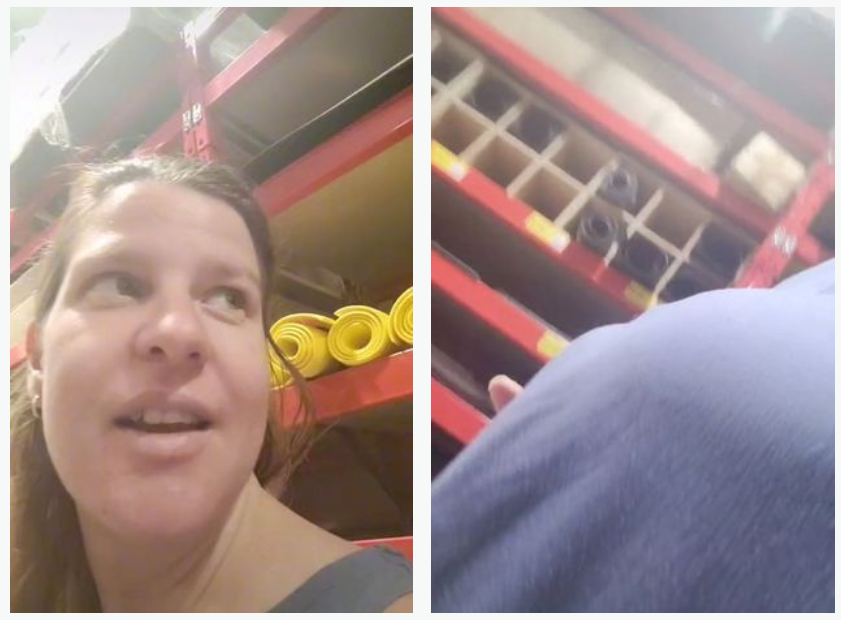 “I grabbed her hand, looked her in the eye, pushed it off and went ‘I’m not pregnant’ and then waddled away.

“I’m like nine months gone at this point, but don’t touch me.”

While it was fairly obvious that this older woman didn’t mean any harm, her actions were still an invasion of Danielle’s personal space.

Her video has been viewed over 340,000 times and garnered over 43,000 likes and thousands of comments.

Many people agreed with her stance that it was inappropriate to touch a stranger without their consent – but not everyone agreed with Danielle’s reaction.

One person replied: “I never understood why people just touch a pregnant lady’s belly? My wife got so agitated that I’d try to intervene when I could.”

Another said: “I don’t understand why a complete stranger thinks it’s OK to go up and touch someone’s stomach?”

A third wrote: “Good on you mama! I honestly don’t know what people think actually gives them the right to touch someone else without their permission.”

Someone else hilariously shared how they reacted to strangers touching their bump, saying: “When I was pregnant I just put my hand on the person’s stomach and stared blankly. We were just holding each other’s stomachs.”

But someone else proclaimed: “‘Oh how terrible some lovely lady touching your stomach. God what’s the problem?”

“I get it people shouldn’t touch but I think it comes from a place of excitement at thought of new life. I try to educate not belittle,” admitted a different user.

Another added: “That was a bit mean. Boundaries are real but she meant no harm.”

Danielle has since welcomed darling baby Patrick into their family.

Now to fend off well-meaning people trying to grab his adorable little cheeks!