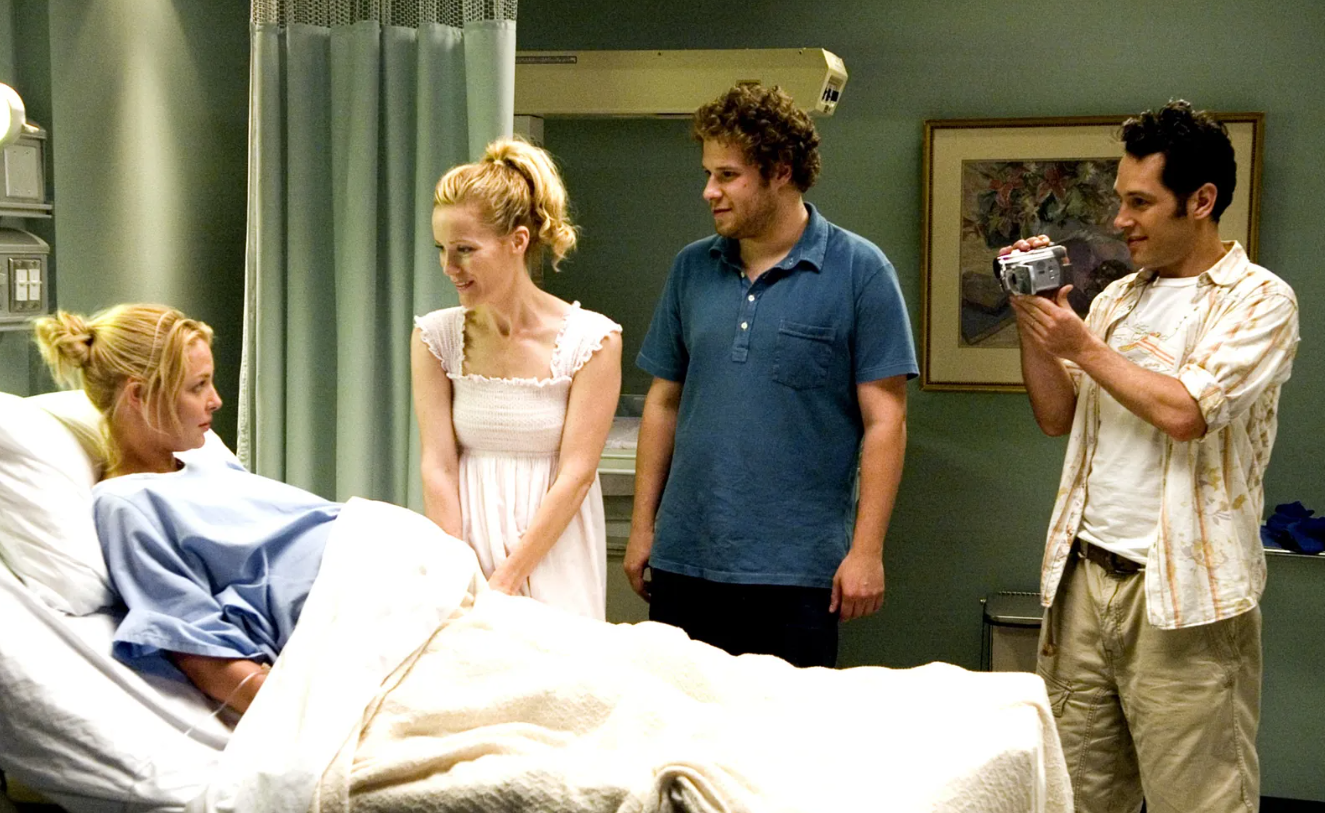 A woman has sought advice from the internet after having a long, drawn-out argument with her husband over who has the right to attend the birth of their first child.

She explains that her husband’s brother and his wife have struggled with infertility for years and had recently made the heartbreaking decision to end their quest to conceive a child. In their journey of coming to terms with this loss, they have opted to live the experience of having a child of their own by doing things parents do when having a baby, “like getting a nursery (they removed it now) buying baby clothes, toys, attending school shows etc.”

The woman went on to explain that she is now 7 months pregnant and that her inlaws have been overstepping some boundaries by asking a lot of personal questions to find out what it is like to carry a child.

Things really came to head when they requested to be with the woman in the delivery room to experience childbirth.

“I said no and stood firm but later discovered that my husband “volunteered” his place to give his brother and his wife both a chance to have this experience,” she wrote. “We had a fight and I told him off.”

It didn’t end there. Her brother- and sister-in-law turned up to try and talk her into allowing them in the birthing suite.

“I nicely said no but they pushed me so I blew up telling them their fertility problems aren’t my fault,” she explained, adding that she regretted speaking to them so harshly. She said that she advised the couple to get therapy.

“SIL started crying, BIL asked me to take time to think but I rudely said there was nothing to think about and my mind’s already been made.

“They left and my husband started raging, after yelling at me about how this is his child too and how rude and dismissive I was to his grieving and struggling brother and wife.

“He told me to look him in the eyes and tell him if I would be happy to ruin his brother’s marriage when I can do this small, yet graceful deed and help BIL and wife “process” their trauma and finally make peace with it. I felt so much anger I cried, he told me to get over myself already and stop being purposefully selfish and petty.

“We’re not talking now and he says it stays this way until I say yes.” 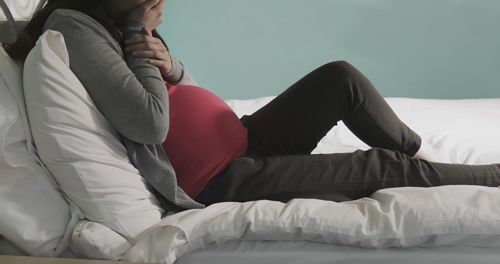 “I might’ve acted cruel but I just wanted him as the father of my child to be with me and don’t feel comfortable with BIL & SIL being there,” she added.

As many commentators agreed, childbirth is not a spectator sport and this man has no right to tell his wife who should be allowed in the delivery room.

“It may be his child as well, but he doesn’t get to volunteer his place in the delivery room to them,” wrote one person. “You and you alone decide who gets in and who doesn’t and at this point, your husband doesn’t deserve to be there either!”

“I am sorry, but your marriage is over. He won’t talk to you until you say yes? There is something very wrong with him,” added another.

What are your thoughts on this? Would you allow your husband’s brother and his wife into the delivery room while you were giving birth?