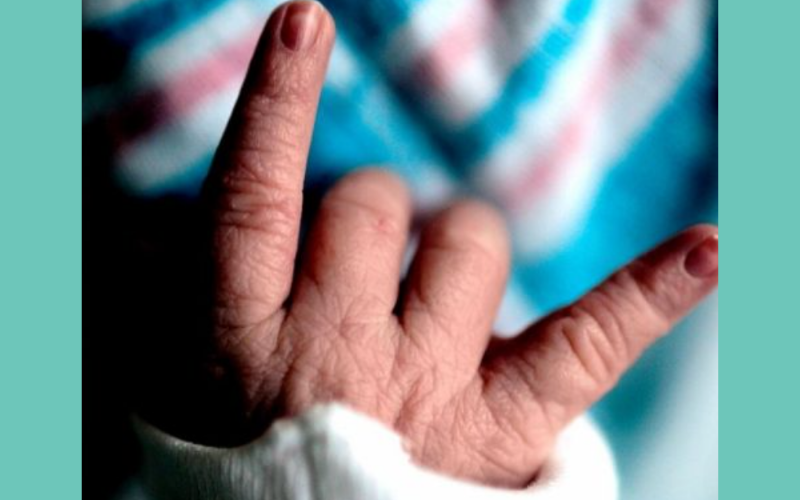 Parents often take inspiration from the things they love when they consider a name for their new baby. Whether those names are inspired by botanical themes (Poppy, Clover, Sage, Aspen), colours (Ruby, Saffron, Sienna, Indigo) or places (India, Orlando, Savannah, Dakota), there are many lovely names to choose from that have meaningful connotations to the things we hold dear.

Taking this concept to heart, a heavy metal-loving mother in New Zealand has named her three children Metallica, Slayer and Pantera.

The story was broken by Kiwi filmmaker and metal fan David Farrier in a message to subscribers to his Webworm newsletter. Farrier then retold the story in a series of tweets.

thread 1/4: proud to report that a new zealand mother has named her children metallica, pantera and slayer. she told me “it’s not easy raising three of the heaviest bands”: https://t.co/kiXGTrr60A

thread 2/4: i become a bit suspicious when she also included @metallica‘s best album “…and justice for all” in her kid’s name too, but new zealand’s registrar-general seems to confirm it’s a real thing: pic.twitter.com/1jOy5AUWxT

thread 3/4: … plus, i’ve seen the birth certificates. anyway, waiting for comment from @metallica , @slayer and @pantera as clearly this metal mother (and her kids) deserve free metal gigs for life

thread 4/4: finally, i think it’s important to note (as you can see in the photo in my article) this mother is also a big fan of crossbows which are also truly metal and she deserves our complete and utter respect for this (and for raising three kids): https://t.co/kiXGTrr60A

Per his article, here are two of the aforementioned images of the birth certificates, and a snap of the awesome mother with a crossbow. 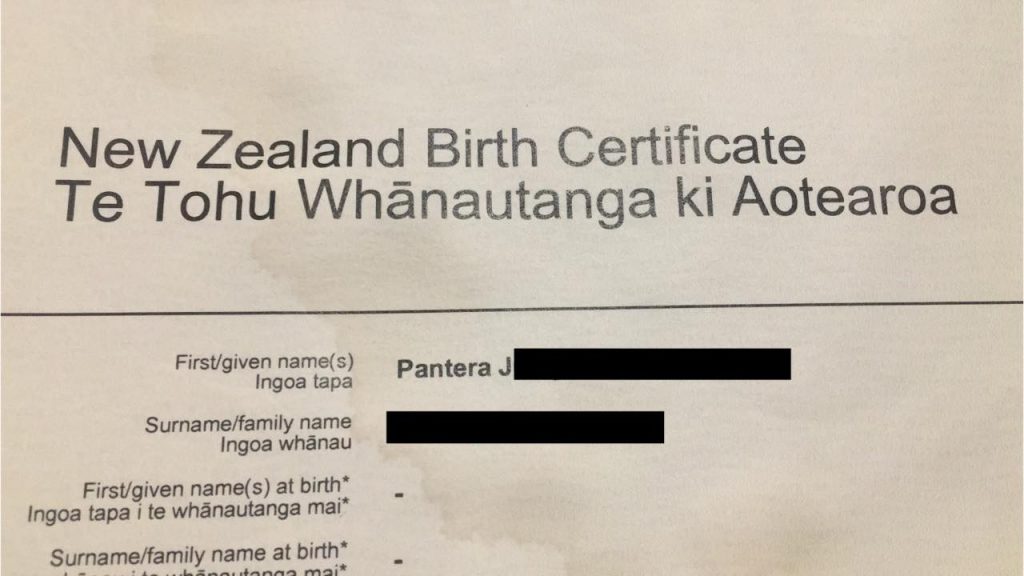 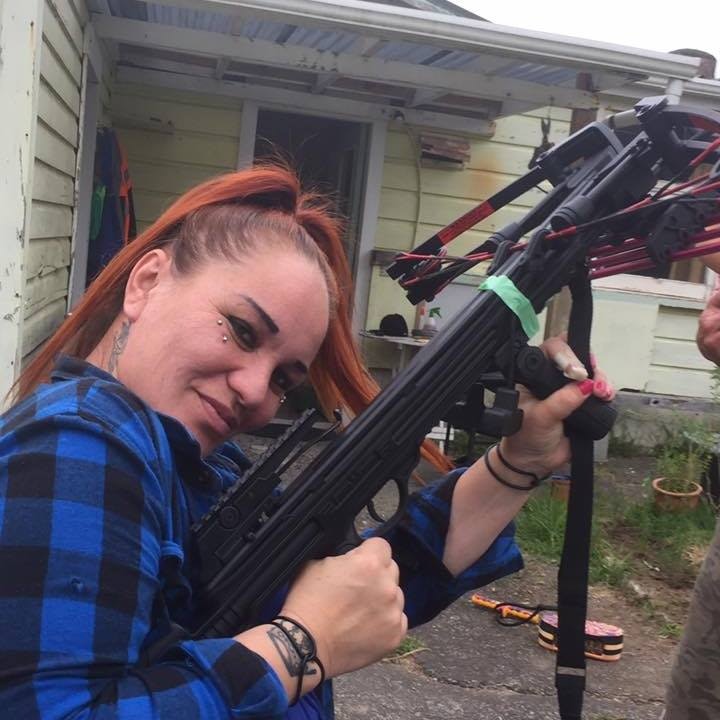 Not someone to be messed with.

In his newsletter, Farrier explains he chose to withhold the woman’s name, but said she was as badass as her kids’ names.

“All you need to know is that she is a very metal mother, as proven by this photo of her with a crossbow. You don’t get more metal than a crossbow,” he said, posting a photo of the woman.

Alas, since his revelation, this awesome heavy metal mum has come under fire from internet trolls who have nothing better to do than criticise women for their choices.