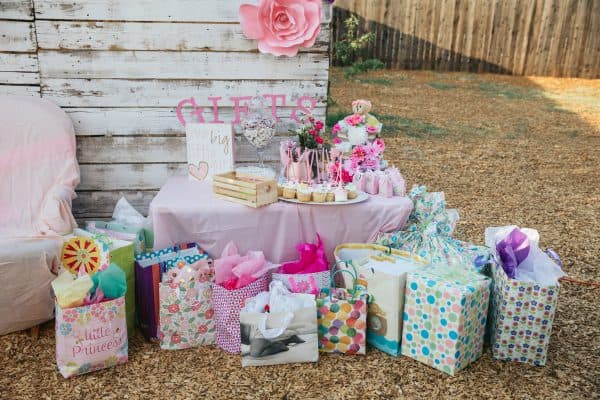 It’s not unreasonable to expect to be able to enjoy the excitement of opening your own baby shower gifts from your friends and family. Even if your baby shower had to be held virtually via Zoom due to the pandemic, the gift-giving element is one of the most exciting aspects for a new mum to be.

One furious woman has lashed out at her mother for opening all of her baby shower presents behind her back, after the virtual party had ended.

Posting to Reddit, the daughter explained that she and her husband were moving homes during her pregnancy, while the COVID-19 pandemic was in full swing. They opted to have a virtual baby shower in order to social distance, but instead of asking attendees to send gifts to their address, they had them send everything to her parent’s house. They thought this would be less complicated since they were in between addresses during that time.

When her mother arrived to deliver the gifts to her new home, the mum-to-be was horrified to realise that her mother had opened all of her presents without her.

Rather than offering an explanation, the grandmother-to-be acted like her daughter was simply overreacting.

“We were really blessed with gifts, a lot of them, and my mum opened every single box before she dropped them off,” the upset woman wrote.

“I asked her why she opened them and she got offended and acted like I was weird for being upset…. but they were my gifts? At a normal shower I would have opened them myself, I don’t think this should have been any different.”

Unfortunately, the daughter said her mother had been difficult throughout her pregnancy. When she announced her pregnancy to her parents, her mother said she could already tell since her daughter had gained weight.

What a horribly insensitive and unsupportive person her mother is!