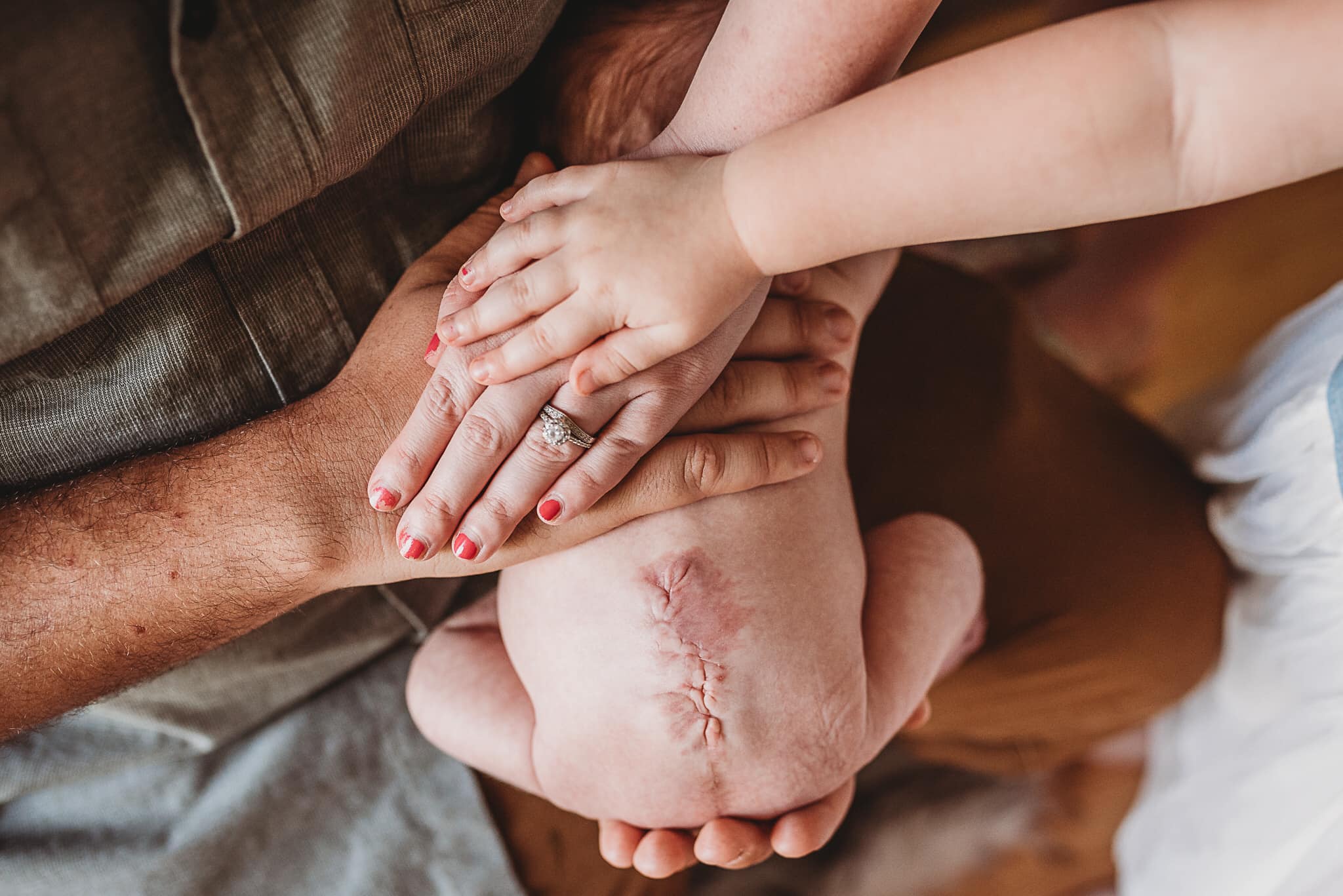 Just when you think that it is amazing how far modern science and technology has come and marvel at the growing impact it has on our lives, a story comes along to demonstrate exactly what an incredible time we really do live in.

After Jessica Trinkle was given the worrying news that her baby had a lesion on his spine, she began to Google to learn more about his condition.

“In the midst of searching for any ounce of hope, I then came across myelomenigocele, a form of Spina Bifida that allows mothers to undergo open fetal surgery to prevent further damage”, she said.

Myelomeningocele is the most common and most severe form of Spina Bifida, but when treated in utero, the surgery produces better results than waiting until the baby has been born. 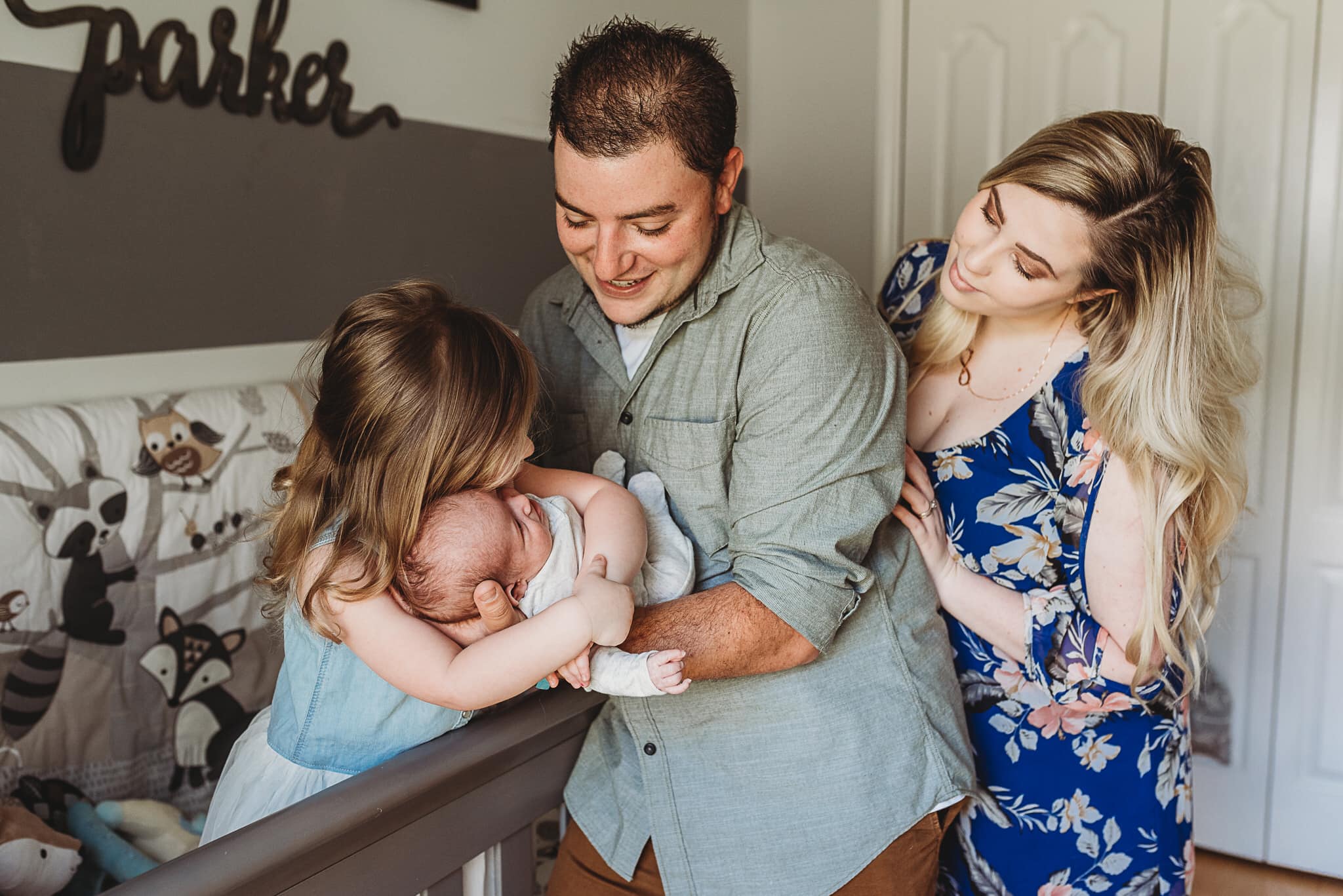 Jessica, along with her husband, Spenser, and their two-year-old daughter, Aria, travelled to Orlando Health Winnie Palmer Hospital for Women and Babies for the in-utero surgery on their son, whom they named Parker.

“The surgery itself was extensive and consisted of a team of more than 13 doctors and nurses,” Jessica says.

During the surgery, Parker’s back and bottom were exposed and repaired while he was still in the womb. After the surgery was complete, the uterus is closed again.

Parker was delivered on February 6th via C-section. Jessica says she’s incredibly grateful to the medical team who worked together throughout her pregnancy to ensure Parker’s delivery was as seamless as possible. “I was so thankful that all these people in the room invested their time and knowledge into my son in helping give my son the best possible outcome in life,” she says. 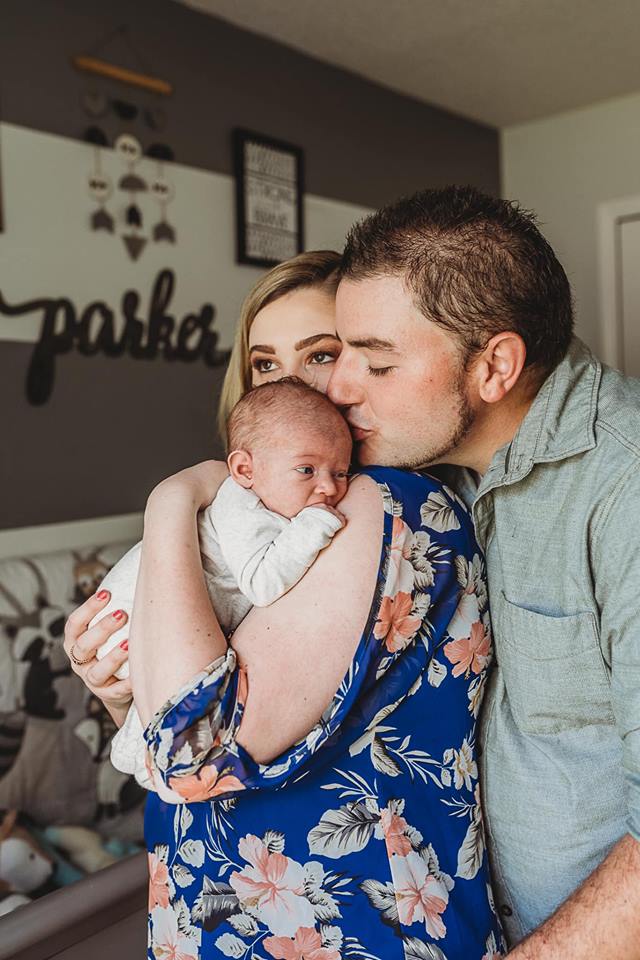 Parker is now a month old, and, according to his mum, continues to thrive. “He is just like any other newborn baby, loves to eat, sleep and poo,” she says. “From the outside looking in you would never be able to tell anything was different about him.” Jessica shares Parker’s journey on the Facebook page Positively Parker.

These stunning photographs were taken and shared by EBU Photography and unsurprisingly, they have been liked and shared thousands of times, prompting discussion and awareness.

Most interestingly, someone asked about Parker’s scarring, wondering if it could have been done a little neater.

This prompted a response from another mum who underwent surgery while her child was in utero for the same condition, explaining a little further. 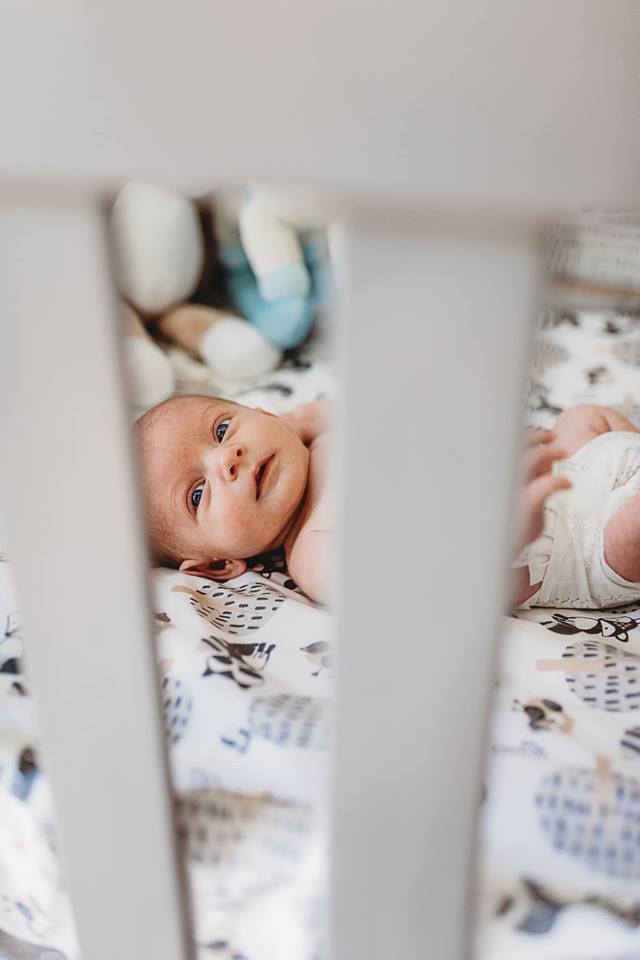 This surgery was performed for the first time in Australia at Brisbane’s Mater Hospital, in 2016, giving hope to Aussie mums with babies diagnosed with this condition.