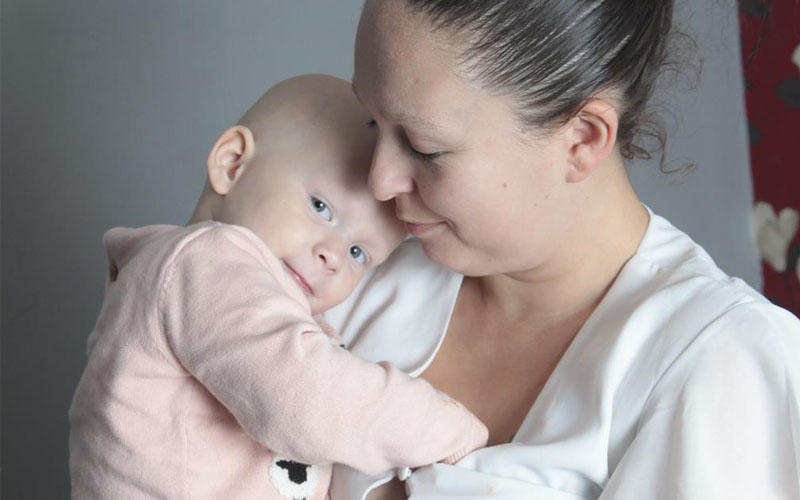 A little girl, just two years old, has had an ovary removed before cancer treatment so she will be able to have the option of having children in the future.

Esmée Todd was diagnosed with nephroblastoma, a type of childhood cancer that starts in the kidneys, in June this year. Her mum Megan Edwards was told that the treatment needed to save her life would leave the toddler infertile.

“It was terrifying hearing that she had a tumour inside her,” Megan, 28 from the United Kingdom explained. “It’s not the diagnosis you ever imagine a two-year-old to get.”

“It was quite comforting after it was explained to me. If they’re planning for her future it must mean there’s a future to plan for, so maybe the cancer wasn’t as scary as we expected.” 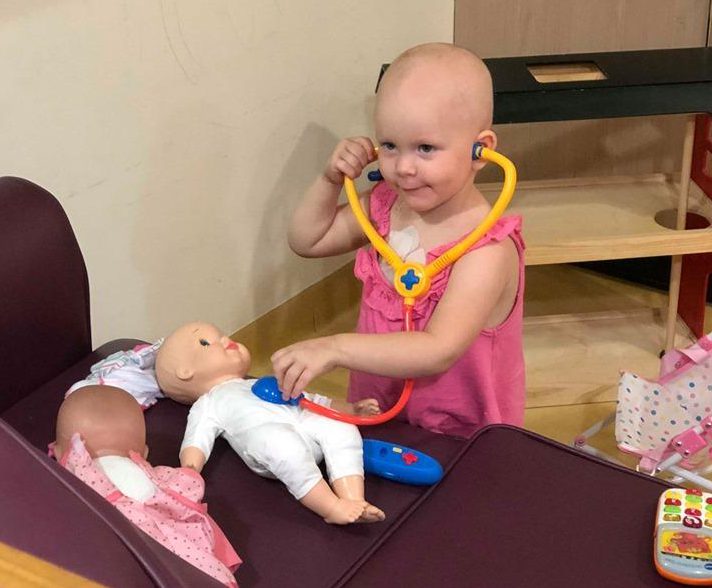 Megan admitted that she was taken aback at first when doctors suggested the idea, due to her daughter’s young age, but says she wanted to make sure Esmée had the chance to be a mother when she’s older.

“It was a hard decision but I didn’t want her to be in a situation where she didn’t have the option to have children,” she told the Mirror.

“Until then, I’d never even thought about her having her own kids. I feel it’s been the right decision for Esmée’s future.”

Little Esmée is one of the youngest patients to be offered this treatment, but we can see how much it would mean to her in the future if she wanted to have children of her own. What a difference having that choice would make to her life!

Mum Megan agrees, admitting that she wasn’t thinking that far ahead.

“Whether she would have children in the future wasn’t something that had ever even crossed my mind, but I’m glad the doctors are looking out for her.

“She has a long road ahead of her, but we are hopeful she will make a full recovery.”

We would like to wish Esmée the very best for a successful treatment and a long and happy life.